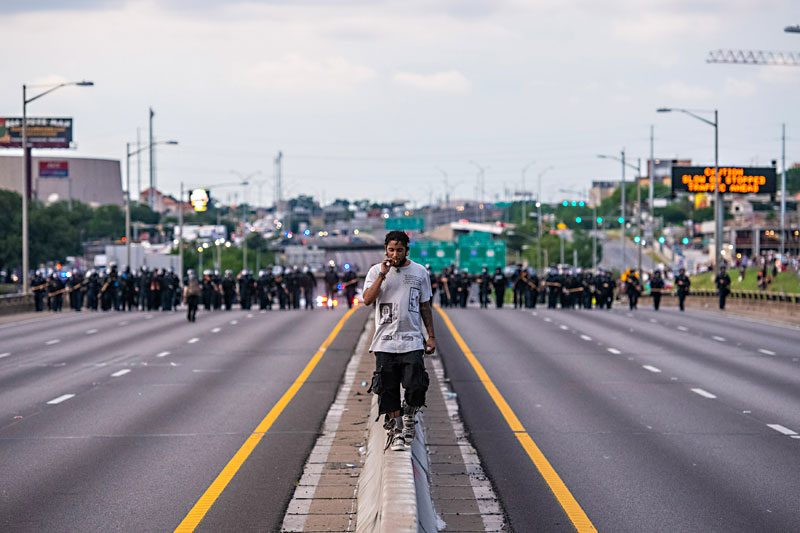 Protests spurred by the killing of George Floyd in Minneapolis and other high-profile cases of police violence against the Black community, including the shooting death of Michael Ramos in Austin in April, continued on Sunday afternoon, May 30, into the evening outside of APD headquarters – intermittently blocking traffic on I-35 – and outside the Texas State Capitol grounds. (Photo by David Brendan Hall)

Council Calls Emergency Hearing: Following days of protests against police violence, and local law enforcement's response to those protests – which included the use of tear gas, smoke, and bean bag projectiles that resulted in multiple injuries and, as of press time, a 20-year-old Black man, Justin Howell, still in critical condition – City Council set an emergency hearing for Thu., June 4, to review police tactics.

North Lamar Mobile Home Park: residents finalized a deal Fri., May 29, to buy the land from owners RV Horizons (now operating as Impact Communities), who they had once sued to prevent rent and utility hikes and eviction. The park is the second resident-owned mobile home park in Texas.

AISD Seeks Reopening Feedback: Starting Mon., June 8, the Austin Independent School District will host a series of eight virtual "Conversation Circles" to gain input on the district's reopening planning. See "AISD Will Resume Classes in August, but What Will They Look Like?".

Speaking of School: AISD will continue to offer free meals to children under the age of 19 through the summer. Breakfast and lunch will be offered Mon.-Fri. at curbside and bus stop meal sites. View meal sites, schedules, and more info at www.austinisd.org/covid19/meals.

Utility Bill Relief: Since Council passed the city's utility relief ordinance in April, Austin Energy and Austin Water have dispersed $896,948 – across some 3,200 customers – in financial assistance toward utility bills. Customers can apply for help with their utility bills and find more info in English and Spanish at www.austinbillhelp.com.

Unemployment Claims Soar: The Texas Comptroller reports a record number of Texans filing for unemployment benefits, with nearly 2 million people filing between March 14 and May 9, triple the number of claims filed in all of 2019.

United Ways of Texas is asking families across the state to fill out a survey to assess the economic impact of COVID-19. The survey is available until June 24.. 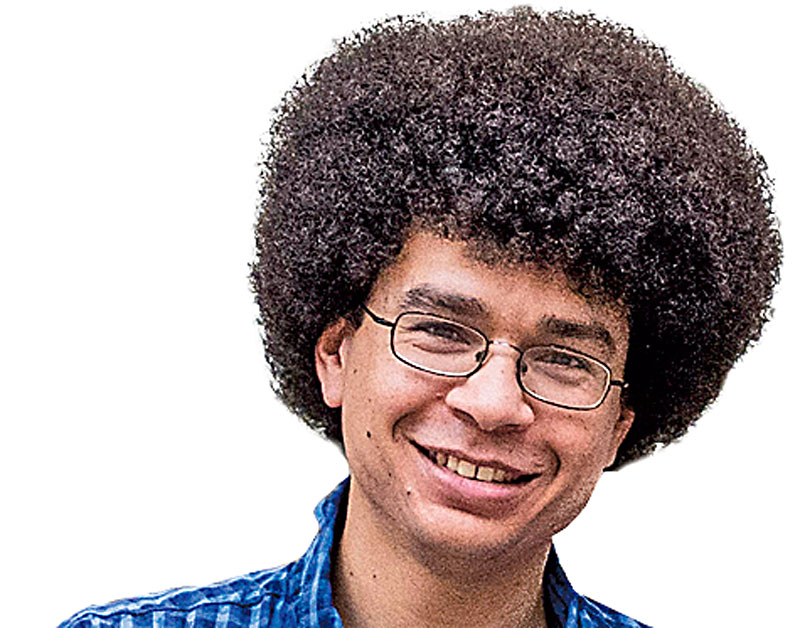 “Unless people protest en masse, there is no justice. But it shouldn’t require people to march and shut down freeways to get accountability.”

– Chris Harris, a criminal justice reform advocate with Just Liberty, on the city’s ongoing protests against police brutality and racism