Originally to be held in San Antonio, the TDC kicks off June 1 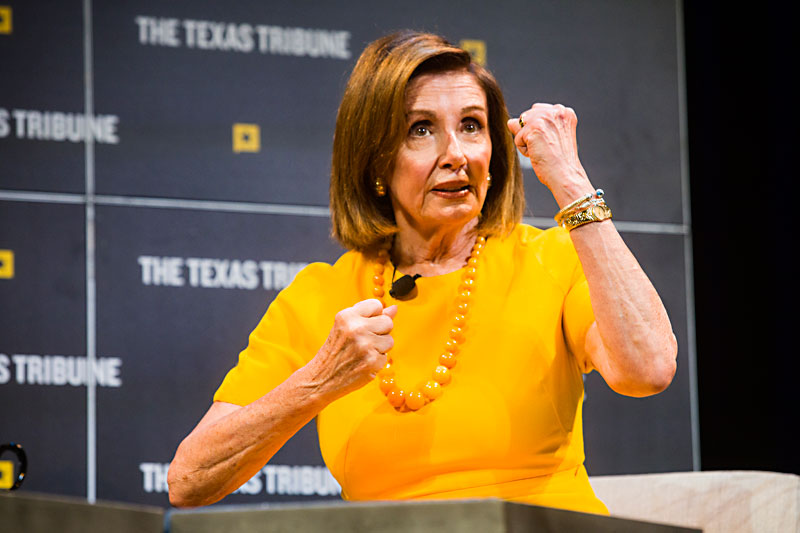 On the heels of Texas' Super Tuesday primaries in March, the coronavirus pandemic upended political systems near and far. From digital canvassing to expanding vote-by-mail, politicians and organizers have had to rethink and pivot to the virtual realm, including for the largest state convention in the country, the Texas Democratic Convention.

The Dems are still considering virtual options for this year's national convention – scheduled for August in Milwaukee – which means the TDP's efforts could prove a prototype for what conventions look like in the future. Besides setting precedent with its digital savviness, this year's TDP convention is all the more buzzworthy with Texas proving to be a battleground state in the 2020 presidential election. Here are some of the highlights:

Making History: The Story Behind the First-Ever LGBTQIA Caucus

The Fight to Protect and Expand the Vote in 2020 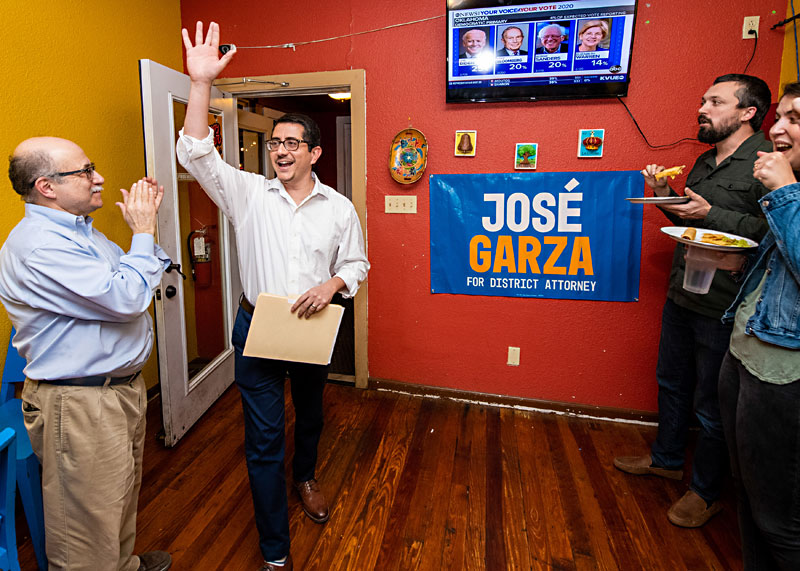 The Latinx Community: Movimiento and Voting

According to the Pew Research Center, Latinx voters are expected for the first time to be the largest racial or ethnic minority in a U.S. presidential election, with a record 32 million eligible voters; however, only 50% of Texas' Hispanic population is eligible to vote. Featured panelists include political strategist and Sen. Kamala Harris' presidential campaign senior adviser, Emmy Ruiz; Mexican American Legislative Caucus Chair Rep. Rafael Anchía; and Latino Victory Project Executive Director Mayra Macías; with a message from LULAC President Domingo Garcia.

A Conversation With the 2020 Statewide Democratic Judicial Slate

Among the SCOTX nominee panelists, attorney and 2018 nominee Kathy Cheng of Houston returns for her second try in Place 6; Austinite Gisela Triana, elected to the 3rd Court of Appeals in 2018 after several terms as a district judge, is running for Place 8; Staci Williams of Dallas' 101st Civil District Court is the nominee in Place 7; and Amy Clark Meachum, chief justice nominee, has served almost a decade as a district judge in Travis County.

In their only debate ahead of the July 14 run-off election, veteran and activist MJ Hegar of Round Rock and state Sen. Royce West of Dallas go head-to-head for the right to take on Republican incumbent Sen. John Cornyn in November. KXAN's Robert Hadlock and Sally Hernandez and Dallas Morning News' Gromer Jeffers Jr. will moderate. The debate will be broadcast live on participating Nexstar stations (that's KXAN in Austin) as well as on the TDP's Facebook page.

*Editor's note: On Thu., May 28, the convention announced additional speakers, including former El Paso congressman Beto O'Rourke and Democratic presidential candidate and former Vice President Joe Biden, among others. This post has been updated since publication to reflect that announcement.

The last day to register to vote in July 14's primary run-off and Senate district special election is Mon., June 15. Expanding vote-by-mail due to COVID-19 precautions is evolving in Texas; for now, voters should assume that they will have to request a mail-in ballot and must do so by Thu., July 2. Stay up to date at austinchronicle.com/elections.