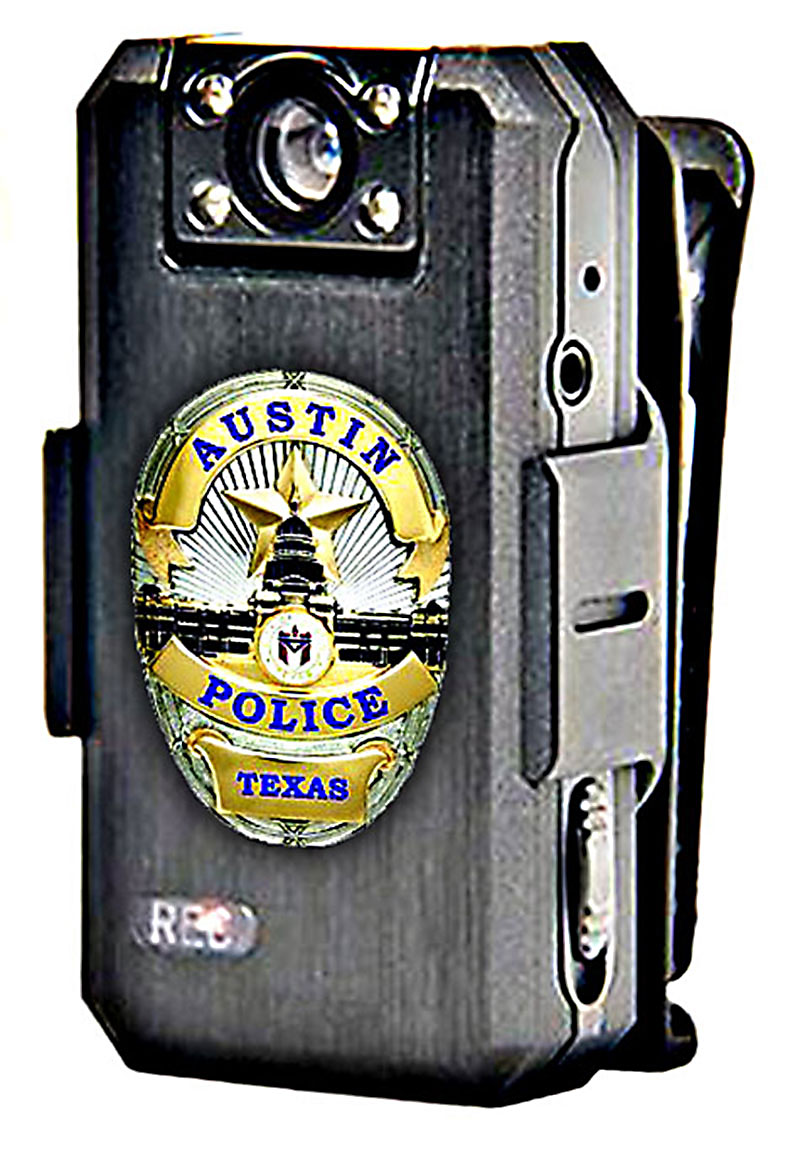 The Austin Police Department will begin releasing video footage from certain "critical incidents" involving officers and civilians within 60 days of the incident, per a new policy implemented by Chief Brian Manley that attempts to balance the competing priorities of the department and those seeking to hold APD accountable.

The chief still has sole discretion to release footage and can choose to withhold video for a number of reasons: to protect the safety of individuals depicted in any relevant video; to ensure "confidential sources or investigative techniques" and the "constitutional rights of an accused" are protected; and the all-purpose go-to excuse of police everywhere, to ensure the "integrity of an active investigation." But now, if footage is withheld, the chief must explain why in a memo within 45 days of the incident. Decisions to delay release, except when required by law, must be reassessed every 30 days, each time with a new memo.

The policy has been in the works since 2018 in coordination with the city's Office of Police Oversight and criminal justice advocates. In February, after the release of body cam footage from a use-of-force incident two years prior, City Coun­cil and activists urged APD to finalize and implement the policy as soon as possible. OPO Director Farah Muscadin told the Chronicle the new policy "is a huge accomplishment for OPO, as we value transparency and feel that more information related to policing should be made public."

"Critical incidents" include officer-involved shootings, use of force resulting in death or serious injury, all deaths in officer custody, and cases where releasing the video would ­"further a law enforcement purpose." That would include solving a crime or locating a suspect but also "enhancing police-community relations"; activists pushed for this language to allow APD to make footage public from a wider range of incidents.

Today's norm is for APD to release snippets of footage from body and dashboard cams, but the new policy calls for "necessary context" with each release, based on information known at that time. That could include audio from 911 calls and dispatch recordings, as well as interpretation by investigators. In Los Angeles, whose policy APD used as a model, the department releases "community briefings" that stitch ­together video from various sources (including body and dash cams, cell phones, and nearby surveillance footage), 911 calls, and onscreen explanation from department officials of why each piece of footage helps viewers understand the ­incident.

The APD policy requires the OPO to provide feedback on the production of these videos, which Muscadin says will ensure they are presented "without bias or assumption" and in a way that is "not accusatory." The videos will be produced, with help from the city's ATXN TV channel, as part of APD's operating budget; footage from the April 24 shooting of Michael Ramos will be made public using this new format.

Austin Police Association President Ken Casaday routinely says that isolated video alone doesn't tell the whole story of why an officer decides to use force. The union believes that hearing a 911 call bringing an officer to a scene, hearing and seeing clearly what they encounter while working the call, and juxtaposing that information against department policies will give a clearer picture of how officers act during a critical incident.