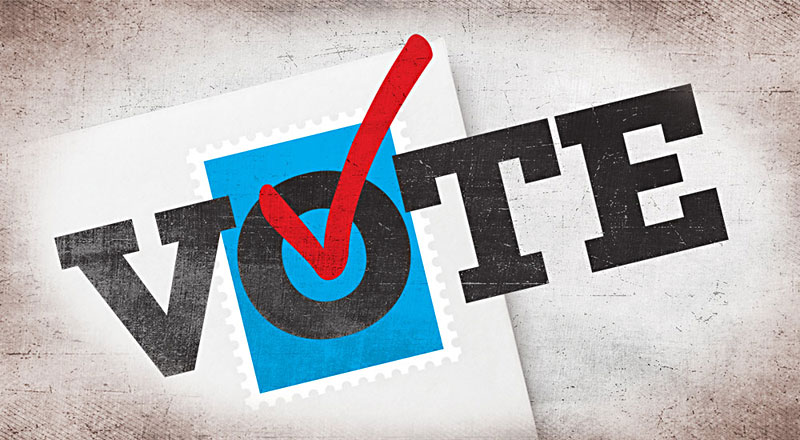 In the latest wrinkle of the Texas vote-by-mail wars, two Dallas Democrats on Monday, May 11, filed a criminal complaint against Ken Paxton, charging the attorney general with intentionally misleading election officials, and alleging "felony election fraud."

The complaint is based on Paxton's recent letter to 254 county judges and election officials, threatening criminal prosecution against any official who advises voters that they are eligible to vote by mail due to the coronavirus pandemic – as ruled April 17 by state District Judge Tim Sulak. According to affidavits filed with Dallas County District Attorney John Creuzot, Kendall Scudder (former state Senate candidate, a member of the Texas Democratic Party Executive Committee, and co-host of Pod Bless Texas) and attorney Woot Lervisit allege that Paxton's May 1 letter constitutes "felony election fraud" under the state criminal code because it intentionally provides "misleading statement(s), representation, or information" to an election official.

Paxton has appealed Judge Sulak's ruling to the 1st Court of Appeals in Houston (initially to the 3rd Court, transferred this week to the 14th) and takes the position that his Notice of Appeal automatically stays the Sulak order (a notion disputed by the other parties to the litigation, the TDP, and independent intervenors). In summarizing his claim, via Paxton's letters, tweets, and other communications, Lervisit says Paxton's actual intent is not election guidance, but in fact "to mislead voters about vote by mail eligibility, to disseminate fear through press releases and social media posts about the letter, and to enhance his political reputation." According to the affidavits, the filed complaints automatically initiate a criminal investigation by Creuzot.

In addition to the state lawsuit filed by the TDP that led to Sulak's ruling, there are now three different federal lawsuits alleging that the state's position on VBM creates an unconstitutional infringement on Texans' voting rights. A hearing is scheduled for Friday, May 15, in San Antonio on a TDP motion for an expedited injunction enabling voting by mail for all Texas voters while blocking A.G. Paxton from further prosecution threats against election officials and Texas voters.