Retrial in 1995 case on hold while Ken Paxton appeals 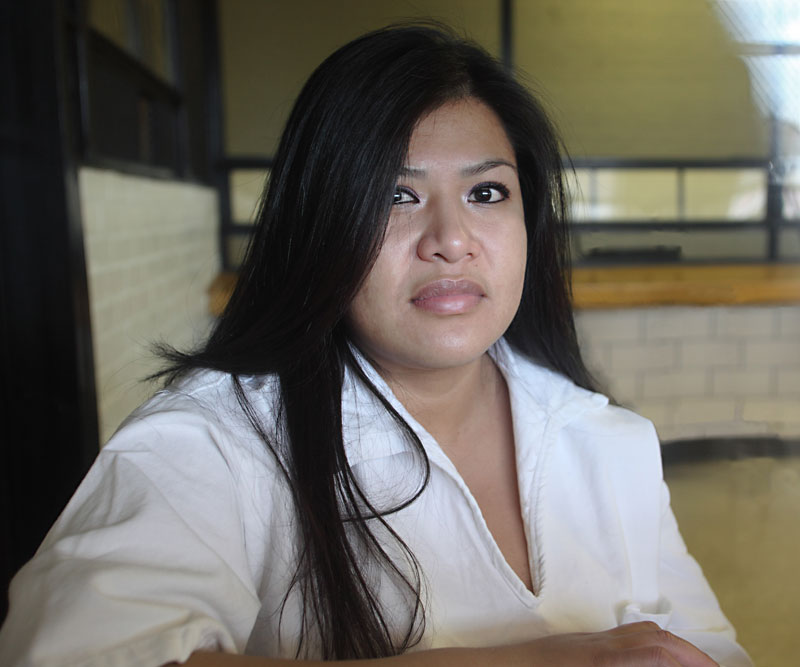 Travis County District Attorney Margaret Moore has decided she is willing to retry Rosa Jimenez, convicted in 1995 of the murder of a toddler, and that only Attorney General Ken Paxton stands in the way. Jimenez is currently in the 17th year of a 99-year sentence; no fewer than five judges have expressed doubt about her guilt.

In October 2019, U.S. District Judge Lee Yeakel ruled that Jimenez had received an unfair trial and ordered that she be retried or released by Feb. 25. That deadline came and went as the A.G.'s Office appealed Yeakel's ruling to the 5th U.S. Circuit Court of Appeals, which has yet to rule. On May 7, Paxton filed a motion with the 5CA continuing the fight, insisting, "There is no new evidence in this case."

This has been untrue for nearly a decade as attorneys from the Innocence Project have been working to free Jimenez. In 2011, they presented expert testimony that convinced a state district judge that Jimenez's purported crime was likely a tragic accident. The A.G.'s Office has been appealing ever since.

Complicating matters is the fact that Jimenez has developed stage 4 kidney disease while behind bars, and her attorneys are concerned she may die before Paxton's appeal is resolved. They have filed an emergency motion asking Yeakel to allow Jimenez to leave prison on a personal bond. Predictably, Paxton has opposed the motion, a position Jimenez's attorney Vanessa Potkin calls "unconscionable."