More investigations and audits for the Austin Police 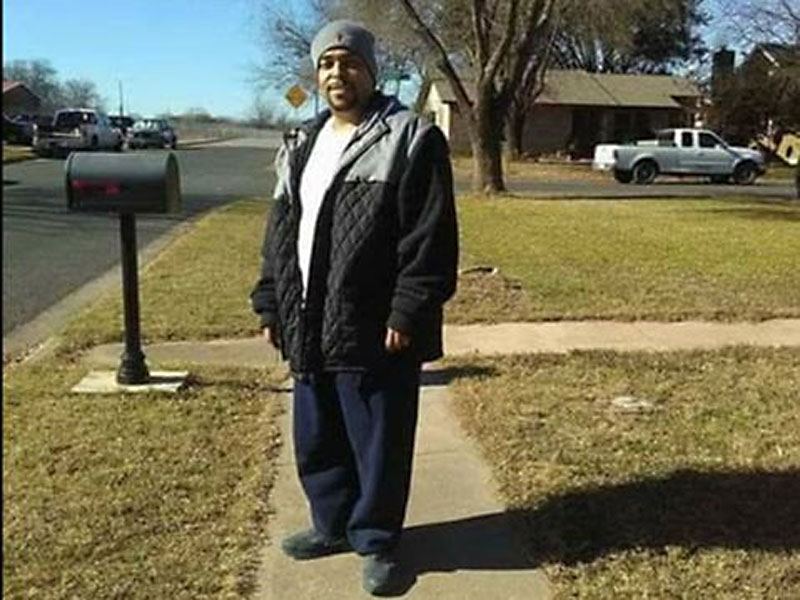 City Manager Spencer Cronk has delayed the start of the next Austin Police Depart­ment cadet class from June to mid-July to allow time for revisions to the police academy's training curriculum and practices. This comes after department leadership has fallen under intense scrutiny following the release of a damning third-party report – the so-called Tatum report, which highlighted a culture of racism and a fear of speaking out against it at the department – and the fatal shooting of Michael Ramos, who is believed to have been unarmed, though APD has yet to confirm this.

Assistant City Manager Rey Arellano – one of three city leaders whom activists are calling on to be fired – also shared a memo Monday, May 4, updating City Council on a resolution they passed in December requesting a third-party investigation into the culture at APD and an audit of how officers are trained at the academy and throughout their careers.

The city is preparing to launch a search for a consultant to conduct that investigation – which was always planned to begin after the conclusion of Lisa Tatum's investigation into specific claims of bigotry made against APD leaders – and expects to post a request for solicitation before May 31. That investigation will examine "interactions between APD and members of the public," per the memo, including a range of incidents from June to November of 2019 (use-of-force incidents, searches, arrests, and citations among them). The analysis will include where in the city the incidents occurred, the outcome of each, and the demographic information of all persons involved, and will seek to find racial and ethnic disparities among them.

Meanwhile, an internal audit of academy practices will also take place. Activists have placed emphasis on reforming the academy, arguing that officers are being produced who are ill-prepared to eliminate the racial disparities already documented by the Office of Police Oversight.

The audit – to eventually be reviewed by the third party hired to conduct the broader outside investigation – will consist of a complete review of the 32-week course cadets participate in before graduation. Lesson plans, training videos, slide decks, exam questions, and live observation of classes are all on the table. APD's Organ­iz­a­tion­al Develop­ment & Training Manager, Sara Vil­la­nueva, will participate in the audit, along with outside help from Miguel Fer­gus­on, a former college professor-turned-consultant who specializes in social welfare policy.

Review of course videos used to teach cadets critical concepts like how and when to use force, de-escalation strategies, and crisis intervention seems to be of special importance to the audit. A six-member panel – including representatives from OPO and the city's Equity Office, a racial justice expert, an APD lieut­enant who oversees cadet training (Eve Stephens), and academy instructor Gary Carillo – has been convened to review the training videos. They'll determine which videos should be eliminated or revised, and, critically, if revisions are required, how long will it take to implement the changes. That's important, because the memo says the review won't be completed until July 1, meaning any proposed changes will need to be made in about two weeks to maintain the "mid-July" start date Cronk set for the next cadet class.

The Council resolution directing Cronk to initiate the training audit makes clear that classes should not resume until the audit is completed and any recommendations stemming from it are implemented. Advocates have already called out the compressed timeline, urging Cronk to follow the letter of the resolution. "The role of a rookie officer in the killing of Mike Ramos reinforced the severe issues with how APD trains police," local criminal justice advocate Chris Harris told the Chronicle.

Council laid out specific requirements to be met before classes can resume, "due to those issues and the racism that pervades the department," Harris continued. "If the academy resumes prior to those requirements [being met], it is not only an affront to the authority of the council, but a sign that the city doesn't take seriously the issues at APD that led to Mike Ramos' death."

While the city insists the mid-July timeline can be met, it's unclear what the delayed course will mean for later academy classes. In a statement, a city spokesperson said, "It is City Management's intention that we seat two more academy classes this year." Despite the delayed summer class, the city "will be working diligently to ensure [the fall] cohort begins as closely as possible to its scheduled start."

For Austin Police Association President Ken Casaday, though, the delays are a big deal. As always, he's thinking about an officer shortage – 162 at this point, according to the union boss, with another 47 vacancies expected before December. Casaday said he welcomes an audit into how Austin police officers are trained. "I'm proud we require officers to take all of those classes, but that's not the issue," he told us. "When our officers, especially officers of color, complain about racism, it's that they see qualified minority candidates knocked out of the hiring process."

At the Public Safety Commission meeting on Monday, May 4, Chief Brian Manley laid out other steps the department is taking to address findings in the Tatum report. For one, he's reestablishing a Chief's Advisory Committee, to include both civilian and commissioned members of the department, although he has not yet appointed anyone. The idea is to give people at every rank in the department an opportunity to air directly to the chief grievances such as those cataloged in the Tatum report, which describes a culture of retaliation that has silenced internal department critics. Manley is also exploring the creation of a Chief Diversity Officer, which could be converted from an existing position, to help keep the department on track in achieving prescribed equity goals.

More substantively, however, Manley announced that the department is currently revising nine policies that address some of the behavior scrutinized in Tatum's report – including incidents in which Tatum could not obtain records the department should have had on file. Those policies include: administrative investiga­tions, train­ing and career develop­ment, depart­ment tech­nol­ogy use, email use, and depart­ment owned cell phones. The plan is to have the policies revised by June 15.

But PSC Chair Meghan Hollis warned Manley, it's going to take more than just promises of reform to satisfy justice advocates. "You know this very well," Hollis addressed Manley. "Actions speak louder than words. There's been a lot of talk from APD ... and it's time to see some action."