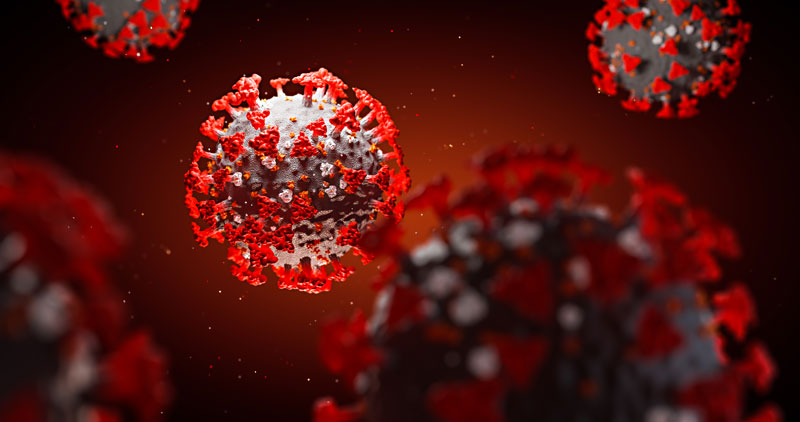 March 23: Texas Attorney General Ken Paxton, following an executive order from Gov. Greg Abbott, singles out abortion care as a "non-essential" medical procedure that should be prohibited during the COVID-19 pandemic to ostensibly conserve medical supplies and hospital space. The only exception is when a woman's life is in danger or she faces serious health risks. Failure to comply could result in fines up to $1,000 or 180 days in jail. This marks the first time abortion is banned throughout Texas since the landmark 1973 ruling in Roe v. Wade.

March 31: Within 24 hours, the U.S. 5th Circuit Court of Appeals, at Paxton's urgent request, ­places a stay on Yeakel's order. Abortion is once again banned in Texas.

April 7: In a 2-1 decision, a three-judge panel of the 5th Circuit grants Paxton a "writ of mandamus" to dissolve Yeakel's order entirely.

April 9: Yeakel responds with a second, revised TRO. Medication abortions resume, along with surgical procedures for patients who would reach Texas' 20-week gestational age limit on or before April 22 when Abbott's initial executive order expires.

April 10: Again, the 5th Circuit rules against abortion providers and stays Yeakel's order. Abortion is once again largely inaccessible in the state of Texas.

April 13: The 5th Circuit agrees to reinstate medication abortion up to 10 weeks of pregnancy, citing the state's failure to show how its prohibition would better prepare the state to battle COVID-19.

April 20: The 5th Circuit reverses course, again grants a writ of mandamus, and only allows abortions needed before reaching the 20-week limit to proceed.