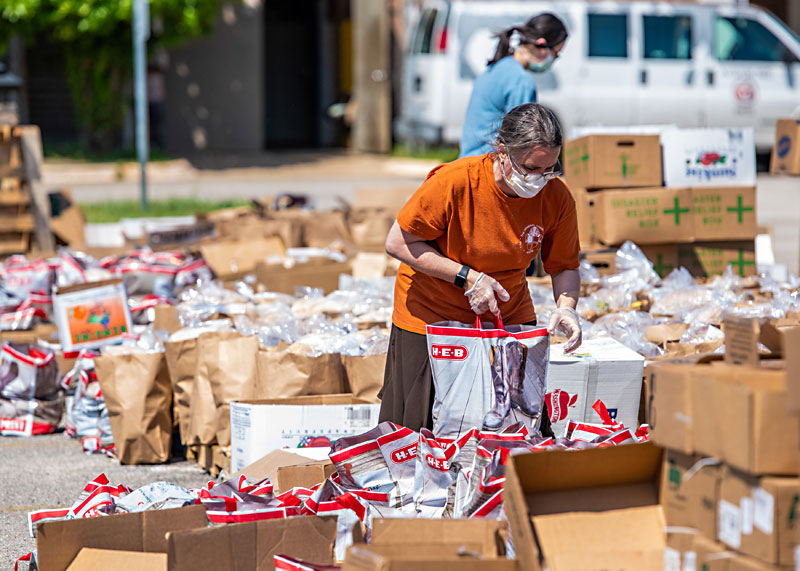 Run, Eddie, Run: State Rep. Eddie Rodriguez is the first candidate to file in the Senate District 14 race to replace retiring Sen. Kirk Watson. At press time, challenger Travis County Judge Sarah Eckhardt had not filed for the July 14 special election. The filing deadline is May 13.

Shortfalls & Searching: In an April 27 Austin ISD board of trustees meeting, it was announced that the search for outgoing Superintendent Paul Cruz's successor is expected to be completed no later than Aug. 31. Other big news: The district's preliminary general fund budget for FY 2020-21 projects a shortfall of around $49.3 million due to the impact of COVID-19.

Open Up the Streets: A coalition of outdoor and mobility advocacy groups has launched a campaign to pressure the city to implement a "Slow Streets" program that would make it safer for people to walk and bike on non-arterial and non-transit neighborhood streets during the pandemic. The group suggests opening temporary bike lanes Downtown and disabling pedestrian push buttons at intersections.

D.A. Supports New Jimenez Trial: District Attorney Margaret Moore has finally agreed to support a new trial for Rosa Jimenez, who continues to sit in prison over the death of a toddler she was babysitting in 1999, despite a federal judge throwing out the convictions against her last October. Texas Attorney General Ken Paxton would first have to drop an appeal of that federal ruling before a new trial could proceed.

Bleak Times for Business: According to a Downtown Austin Alliance survey, 80% of Downtown businesses say they could survive three months or fewer if shelter-in-place orders were to continue. 84% of the 600 responding businesses have seen a 76-100% loss in revenue, and at least 70% laid off or furloughed employees.

SXSW Sued: ... South by Southwest is being sued over its no-refund policy after the Fest was canceled by city officials. The two plaintiffs in the suit, which is seeking class action status, claim they each spent over $1,000 in festival entry fees but were denied refunds. SXSW offered 2020 registrants the option to use their entry fees to attend future festivals following this year's cancellation. 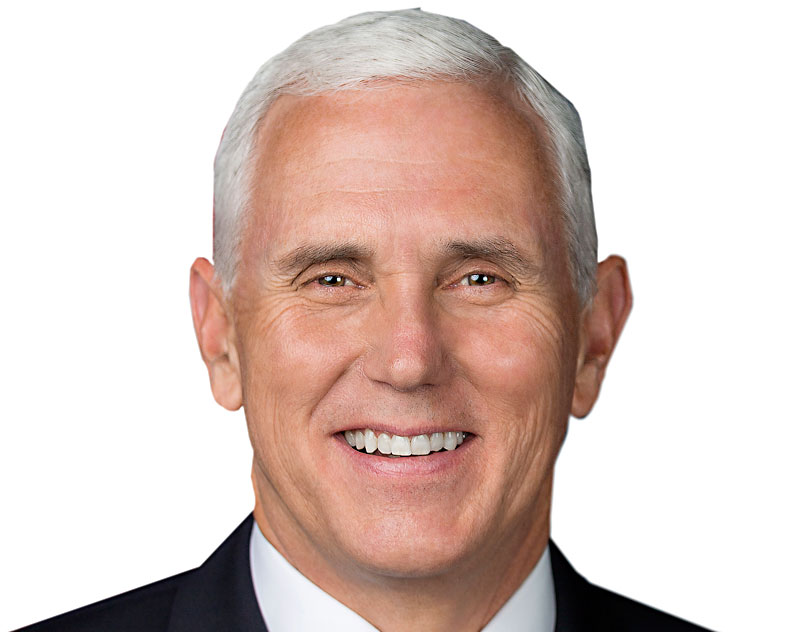 "I thought it'd be a good opportunity for me to be here, to be able to speak to these researchers, these incredible health care personnel, and look them in the eye and say, 'Thank you.'"