Speakers explore solutions through policy change, relationship-building in the classroom 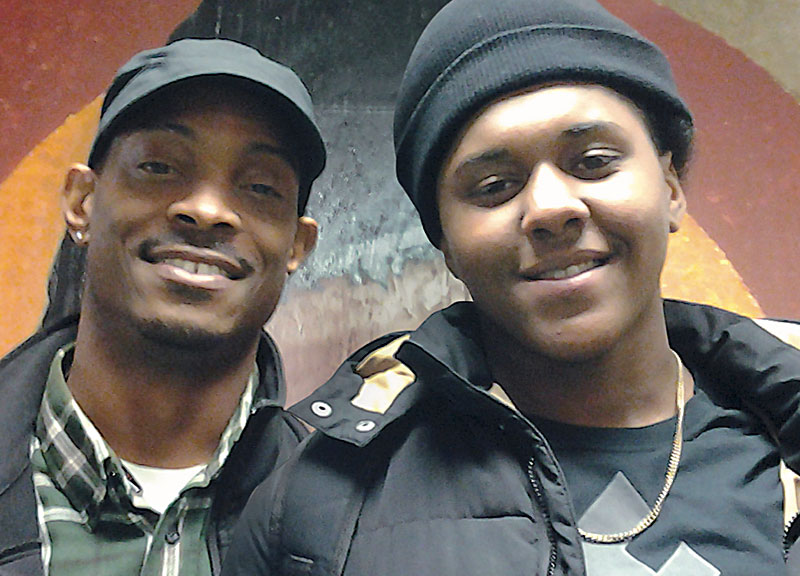 Editor's note: After this story was published, city of Austin officials cancelled SXSW EDU due to coronavirus fears. Read more.

A commonly held belief is that poverty is the best predictor of whether or not children will drop out of school or have future interactions with the criminal justice system. That assumption is inaccurate. Out-of-school suspensions are the number one predictors of school dropout rates, probability of future unemployment, reliance on social welfare programs, and imprisonment.

Additionally, out-of-school suspension and other traditional disciplinary methods are disproportionately applied to students of color. Data from the U.S. Department of Education's Office for Civil Rights shows that Black students are suspended and expelled three times more often than white students, making schools a funnel toward prison for youth of color.

Dr. J. Stuart Ablon, an associate professor at Harvard Medical School and director of Think:Kids at Massachusetts General Hospital, suggested equipping educators with new methods for relationship-building and more compassionate disciplinary methods. According to Ablon, the last 50 years of research suggest that traditional disciplinary methods do not work. "All of these [methods] are trying to motivate kids to behave better, which will only work if they're unmotivated to behave well."

Ablon says this is short-sighted: Kids who act up in class are not unmotivated to behave – they're trying harder than anyone else. They are simply delayed in the development of crucial skills. He confidently asserted that the way these students are typically disciplined just "makes matters worse."

While Ablon adamantly asserted that most current school disciplinary policies do more harm than good, he also fiercely advocated that schools support their teachers. "I want to be very clear – I don't think the answer [to the pipeline problem] is blaming our educators. [They] are only using the tools that have been given to them," Ablon said, adding that they are already overworked and underpaid. "When you can teach educators alternative forms of discipline that help build relationships ... and solve problems, they're all for that."

Ablon's work and research attempts to solve this problem by reframing how teachers approach discipline. However, Jonathan Cabrera, a rap artist and adjunct professor of criminal justice at Rutgers University and other universities, proposes a different type of solution to interrupt the school-to-prison pipeline.

Originally from Queens, Cabrera said he comes from a background that put him at risk of becoming another product of the pipeline. Because of his background, he feels that he can relate better to at-risk youth – which includes relating to them through a shared passion for music. "Rap is like emotional exfoliation. It helps you free yourself from toxicity," Cabrera said. He proposes that creating music can interrupt the pipeline by empowering students through self-expression to gain ownership of their educational experience.

Oakland Unite, an organization that coordinates violence prevention and intervention programs for at-risk youth, proposes another unorthodox solution to unclogging the pipeline: mentorship and life-mapping coupled with cash. Naihobe Gonzalez from Mathematica, a policy research organization, works closely with Oakland Unite to evaluate their program.

Gonzalez explained that Oakland Unite's life-coaching strategy is effective at keeping at-risk youth from dropping out of school because of the timing of the intervention.

"Before youth are released from the detention center, there is someone from the school district who works with them to reenroll them in the right school," Gonzalez said. They are then immediately referred to a life coach.

This timing is critical, as it means the mentoring relationship develops and can take off before the client is back in school. Additionally, the client works on creating a life map with their life coach. If they meet their goals – such as staying enrolled in school – they may receive a financial stipend as an incentive.

Gonzalez says one reason this works is because "the youth are working with their life coach to work on the goals they care about," as opposed to goals or milestones dictated by probation officers or teachers. Mathematica's research concludes the same message that Cabrera and Ablon have found in their own experiences: quality mentorship matters, and building meaningful relationships with youth is a crucial part of interrupting the pipeline.

A version of this article appeared in print on March 6, 2020 with the headline: SXSWedu Panels Tackle Stopping the School-to Prison Pipeline 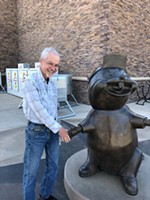 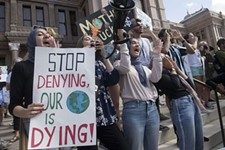 Can Austin Become Carbon Neutral by 2050?
The city stepped up its game, but it'll need your help