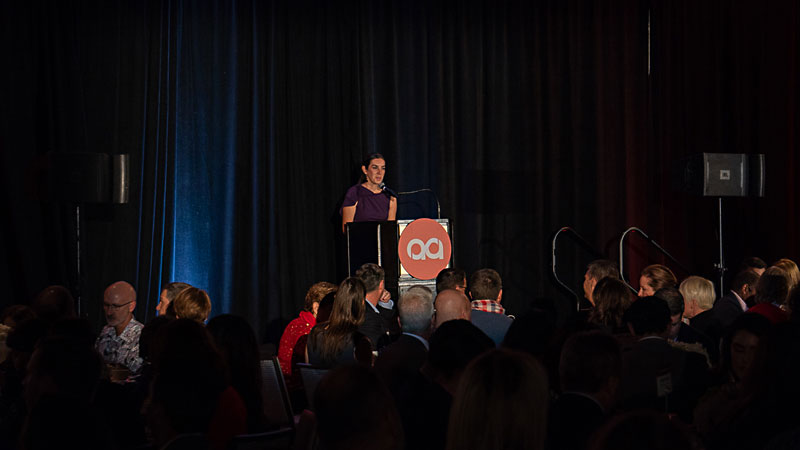 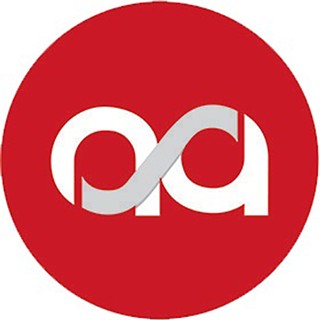 The announcement came at ASA's annual fundraising luncheon, Building Healthy Futures, at the Downtown Sheraton. ASA, the largest and oldest HIV/AIDS nonprofit in Central Texas, provides direct medical care and supportive services to those living with HIV through its myriad programs, including the Moody Medical Clinic, the Jack Sansing Dental Clinic, and housing assistance. Vivent Health began in much the same way as ASA, as the AIDS Resource Center of Wis­con­sin in Milwaukee, but has expanded its national reach in recent years through mergers with service providers in other states, including Rocky Mountain CARES in Denver and the St. Louis Effort for AIDS. In those states, Vivent Health is a federally certified HIV medical home – the only one in the country, according to a letter from ASA CEO Paul Scott that first announced the potential partnership in January.

“Not only will we expand care, we will also expand locations to increase access points for communities most at need.” – ASA CEO Paul Scott

Following the merger, which will be complete as of March 31, ASA will be known as Vivent Health. Scott told the Chronicle via email, "Our patients and clients will have even better access to life-affirming care that addresses multiple social determinants of health to optimize health outcomes and achieve viral suppression." Over the long term, Scott said, the merger will allow ASA to expand to a South Austin location as well as becoming a certified HIV medical home in Texas.

The new Vivent Health will also have an on-site pharmacy, expected to open this fall, in addition to expanded medical care hours, behavioral health and substance use treatment, and legal services. Scott expects to serve more than 1,000 additional patients in three years because of the expansion, adding, "Not only will we expand care, we will also expand locations to increase access points for communities most at need."

As the Chronicle has previously reported, communities of color are disproportionately affected by HIV, which ASA Director of Clinical Services Ana Herrera addressed in her opening remarks at the luncheon. As a Latina HIV care provider, Herrera said she hears firsthand the challenges immigrants and Spanish-speaking communities face when accessing HIV care. She also sees the benefits of coordinated medical and social services care. "As we see rising infection rates in Latinx communities, we must continue to ensure that regardless of what language you speak that you can get the access to care that you need and build trust with your providers."

Another effort that AIDS Services of Austin had previously championed is the Fast-Track Cities Initiative, with a goal that by the end of 2020, 90% of Austinites living with HIV will know their status; 90% of those diagnosed will engage in continuous care; and 90% of people on sustained treatment will have an undetectable viral load (meaning they can no longer transmit the virus). Both Scott and Vivent Health CEO Mike Gifford see the merger as one more step toward achieving an HIV/AIDS-free generation.

"Today, we have everything we need to reach our collective vision of a world without AIDS, and it's our responsibility here and now to take the next steps to achieve that goal," Gifford told the crowd. "That achievement, an AIDS-free generation, will rely so much on Austin leadership and this new partnership."