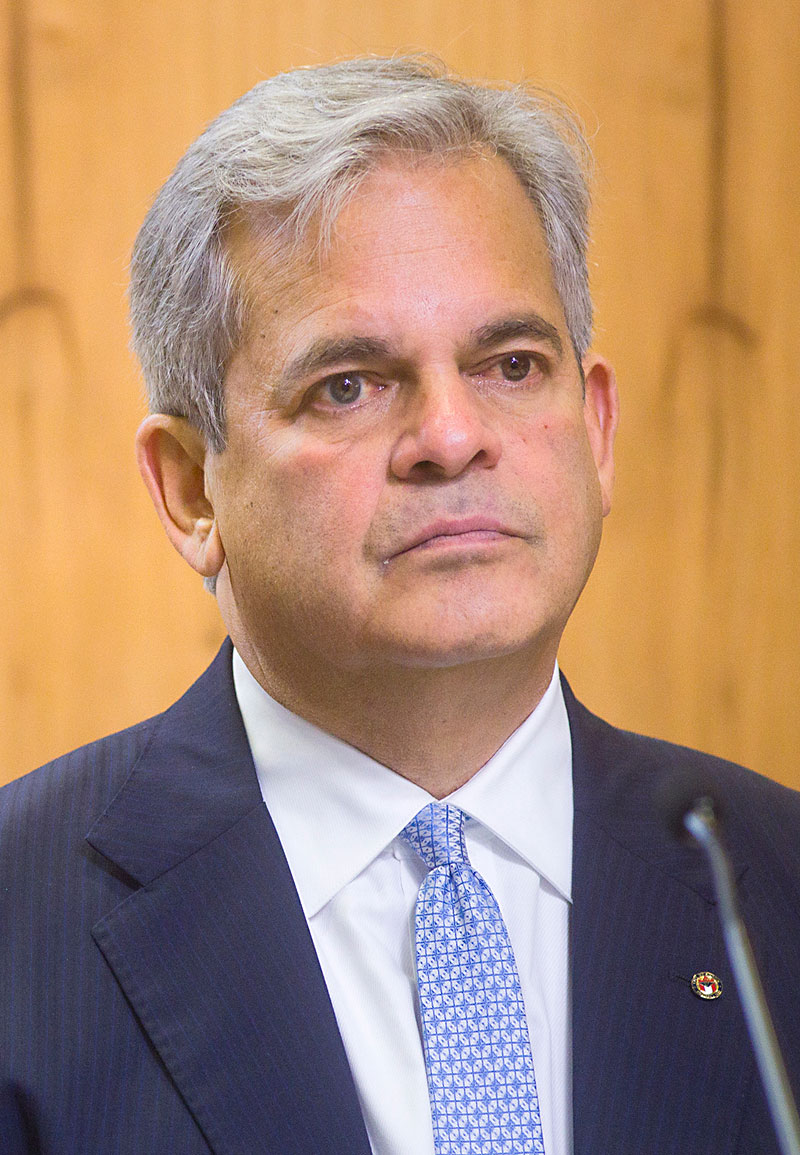 After three days of debate, City Council advanced its effort to rewrite Austin's Land Development Code to the third-and-final stage late on Thursday, Feb. 13, on what has become a familiar 7-4 vote during the prolonged land use debate. Council Members Kathie Tovo, Alison Alter, Ann Kitchen, and Leslie Pool were once again in the minority, following a series of defeats on many of the more than 80 amendments proposed to this second draft of the new code and map.

Staff will now take the amendments approved by Council and produce a third draft. Before that is done, they will release "translation tables," which explain how existing zones translate into new zones, expected in late February. The third-reading vote is expected in late March.

Successful second-reading amendments will allow for bigger duplexes; reduce the minimum age of structures eligible for the preservation incentive from 30 years to 15; and create an option for developers, in some cases, to pay into a fund rather than providing dedicated parkland in projects between 1.66 and 6 acres in size. Unsuccessful ones would have prohibited transition zones in areas where localized flooding poses a risk, and halted "missing middle" zoning in some parts of the city until sidewalk or transit improvements were planned.

Mayor Steve Adler said after the vote, "It's apparent that there are seven people on this Council to pass the code." He wants a compromise that will bring more votes over to the majority, he said, but, "I recognize it will be hard. ... You're going to have to come up with a reason, or multiple reasons, for the majority to compromise in ways they don't have to in order to pass a code."

Adler has offered a straightforward option: limiting transition zones to two lots deep, to the furthest extent possible, in exchange for minority support. His proposal isn't an opportunity to negotiate further, he says. "I want to reach consensus, and I think we can," the mayor told us on Monday, Feb. 17. "But I'm prepared to pass this code with seven votes if needed."

Adler's move has befuddled pro-density code-watchers, but the mayor understandably wants to achieve the consensus he is known for seeking on what will likely be the signature issue of his tenure. He's also considering the long game: Austin's existential land use battles will not end with the adoption of a new LDC. The code and the map will need to be refined, density bonuses will need to be constantly recalibrated to maximize their effectiveness, and zoning requests will continue to provoke conflict at City Hall.

Under that logic, giving ground on tran­si­tion zones makes sense; while they have received the most negative scrutiny from LDC skeptics, shrinking them might not impact the majority's goals all that much. Staff has estimated that increasing the buffer between transition zones and nearby single-family zones by 300 feet (an approximation of two lots deep) would reduce citywide housing capacity by a mere 400 units. As currently mapped, the TZs, which account for just 2% of the property in Austin, produce around 11,000 of the 351,000 to 410,000 new units enabled by the staff's second LDC draft, although where those units are located (near activity centers and transit corridors) is important.

It's unclear how much interest there really is on the dais for Adler's plan, from either side. CM Jimmy Flannigan told us he's open to exploring "every option and olive branch," but "the path to a nine-vote consensus is not as straightforward as talking to the members who are currently saying no. Some of us supportive of the code are honestly trying to solve specific problems, but if the compromise inhibits that, then I don't know if we can continue to support it."

Alter is even more skeptical of the deal. "There is no proposal," she told us of Adler's offer, adding that she's concerned about more than just TZs. "In this draft, the changes that are happening on every residential lot in every neighborhood are enormous. They are going to squeeze into the interior neighborhoods of this city." She says she needs more details about the on-the-ground impact of Adler's offer. Though open to compromise, Tovo shared similar concerns, noting that her issues with TZs also include how they are mapped in her central-city District 9: "My constituents are looking at this like a redevelopment plan for Central Austin."

Achieving a compromise enticing enough to both sides will be difficult. Tovo, Alter, Kitchen, and Pool are working on an "alternate plan" that they hope could create such a compromise. They haven't revealed specific details of the plan, but intend to in the coming weeks. It will seek to empower neighborhoods to have more input in the zone mapping, however – a process that could resemble small-area planning.

Council will meet today, Thursday, Feb. 20, to take up an 85-Item agenda. They'll consider approving a contract to renovate the former John Henry Faulk Library Downtown, but some CMs are concerned that work could interfere with plans to use part of Faulk to house the Downtown Austin Community Court.

Council will also vote on entering into negotiations with the University of Texas on a month-to-month lease agreement for Lions Municipal Golf Course, which occupies 140 acres of UT's 500-acre Bracken­ridge Tract and currently costs the city about $500,000 a year to rent. Any deal is likely to include other factors, like housing and transit options near UT properties. We'll have more online on Friday, Feb. 21.

A version of this article appeared in print on February 21, 2020 with the headline: Code Compromise?