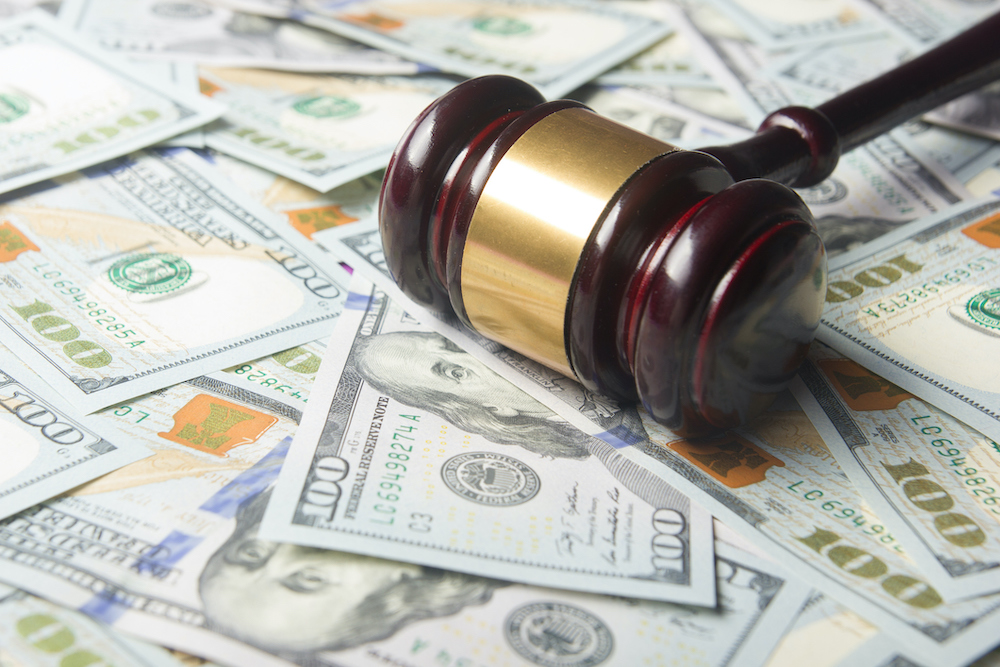 As we reported Feb. 7, last week the seven judges of the Travis County misdemeanor criminal courts issued a "Standing Order" to officially expand the use of "personal recognizance bonds" for people arrested in the county. In principle, the order ("effective immediately") would authorize those accused of most nonviolent offenses to be released on personal bonds (i.e., without cash bail). Personal bonds are essentially a written promise to return for court appointments or face sanctions for noncompliance. ("Travis Judges Loosen Misdemeanor Bond Requirements," Feb. 7).

On Tuesday, the county's Justice Plan­ning staff, District Attorney Margaret Moore, County Attorney David Escamilla, and others briefed the Commissioners Court on the background and details of the new policy – still a work in progress, in development over several years and relying on jail population research by county staff. Currently, an arrested person appears before a city magistrate following a case and risk assessment by the county Pretrial Services staff. In Travis County, most people accused of misdemeanors (about 71%) are already released on personal bonds. It's not immediately clear how many more may be eligible under the new policy, but the order sets formal standards for use by magistrates.

The order begins: "In the interest of justice and fairness for all persons accused of misdemeanor crimes, the Travis County Court at Law Judges, having been notified in writing that the Travis County Attorney does not object to the adoption of this Order, have determined that all persons arrested for misdemeanor crimes should be released on personal bonds except for in the instances listed in this Standing Order." The listed exceptions include assaults, violation of protective orders, recurring DWIs (within five years), school-related firearm offenses, violation of previous bond provisions, persons on hold for other jurisdictions, and others considered to "present an imminent danger to the community." (The order was accompanied by a direction to magistrates and a memorandum to Pretrial Services outlining the new policy.)

County officials are not predicting dramatic changes in current misdemeanor bonding, although they told commissioners they hope for incremental increases in personal bond issuance. Moore told the Chron­icle she believes one effect will be on those cases where judges now overrule magistrates who have set cash bonds – the written standards would presumably define more precisely those who are automatically granted personal bonds. (Officials are developing a related policy for those charged with felonies, which would eventually require approval and implementation by district judges.) 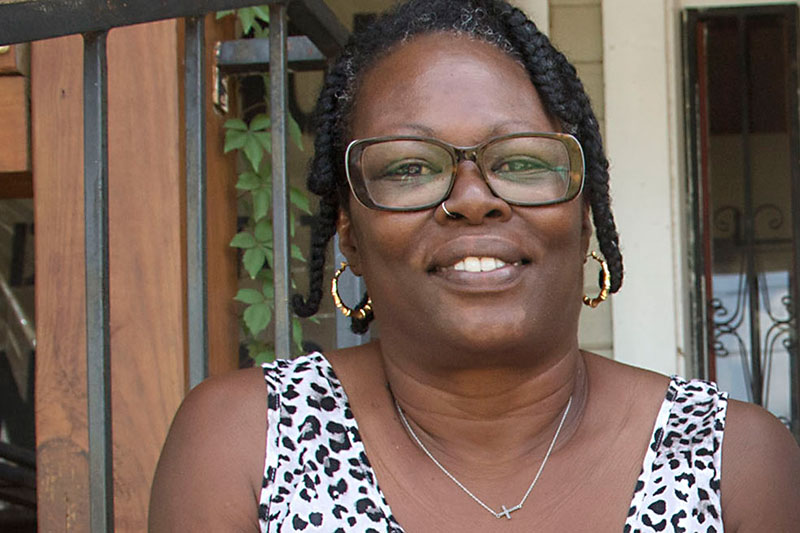 The new policy has been met with skepticism from some criminal justice advocates, who say the pretrial review and magistration process remains too complex in application, and who fear that the "exceptions" – particularly the "imminent danger to the community" standard – leave far too much discretion to the magistrates. Several reform groups (Texas Fair Defense Project, Austin Justice Coalition, and others) released a statement Friday sharply criticizing the retention of pretrial interviews and magistration and especially the "catch-all" exception. Amanda Woog of the Texas Fair Defense Project told us (and reiterated to commissioners Tuesday) that the "imminent danger" provision is "an exception that could swallow the rule." Annette Price of Grassroots Leadership said in the statement, "Anything that falls short of release before magistration is unacceptable."

In principle, the order authorizes those accused of most nonviolent offenses to be released on personal bonds (i.e., without cash bail).

Attorney José "Chito" Vela, whose practice includes immigration work as well as criminal law across Central Texas, called the new policy a step forward that will require continuing review: "Travis County bond policy has been comparatively good in general, but it's better to have formal standards." He also noted that the best practice is not always obvious – for his clients experiencing immigration holds, for example, it's sometimes better to remain jailed in Travis County than to be bonded out and transferred to a federal detention center away from family and legal counsel.

County officials have been working on the new policy for a while, but it is also partly a response to similar changes in Harris County that were prompted both by Demo­cratic victories in local judicial races and a federal lawsuit (in which the Texas Fair Defense Project was a party) that led to a consent decree on bail policy late last year. At Commissioners Court Tuesday, opinion was divided on which county's new policy represents greater progress – but county leaders expressed willingness to continue improving the policy and working with the city on the magistration issue. Unspoken but implicit in all the discussions is that cash bail reform has been a heated issue in the current Democratic primary campaigns – for prosecutors and judges alike – and no one wants to be accused of falling behind the curve.