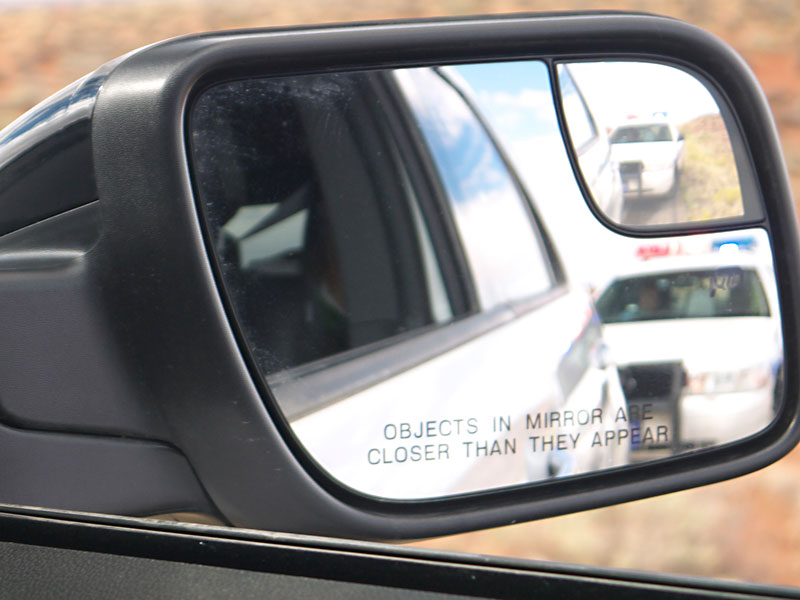 A new report compiled by the city's Office of Police Oversight, Office of Innovation, and Equity Office looks at traffic stops and arrests involving the four largest racial groups in Austin: white, Hispanic/Latinx, Black/African American, and Asian. The analysis shows that Black drivers accounted for 15% of traffic stops during the four-year period, although Black people account for only 8% of the city's voting-age population, according to 2010 census data, meaning they are overrepresented in stops by 88%.*

The disparities in arrests stemming from those traffic stops are even worse. In those interactions, the report finds, Black people are overrepresented by a staggering 17%, and Hispanics overrepresented by 12%. In 2018, white drivers were arrested after a traffic stop at a rate 23% lower than their share of the city's population – a rate that declined over the four-year study period.

For the authors of the report, their findings confirm the lived experiences of people of color living in Austin: APD has a racial profiling problem. "The data bears that out," Chief Equity Officer Brion Oaks told the Chronicle. "We've seen the numbers worsen across citations, searches, and arrests since 2015, and the tough conversations on how we improve those numbers have to begin now." 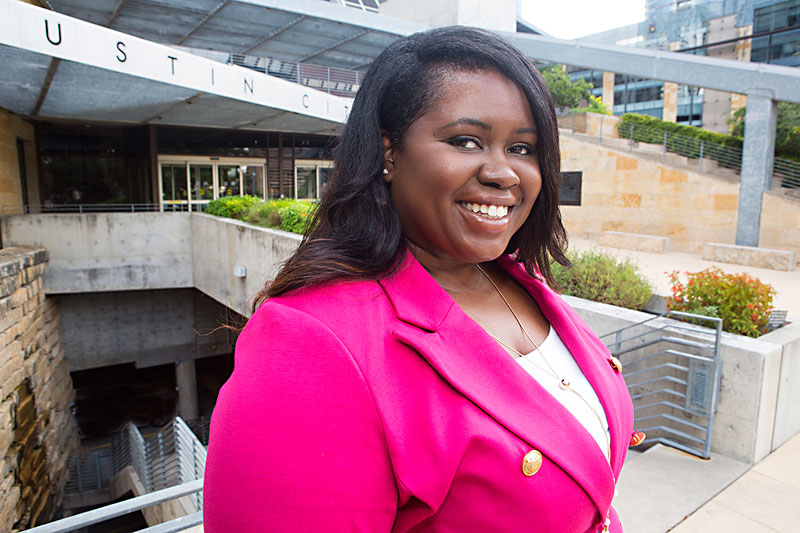 Annually, APD releases a Racial Profiling Report (required by state law), which tallies up the number of stops, searches, and other interactions, broken down by race. But those reports don't include the relative population representation of each racial group – context that's key in understanding how different demographic groups are treated differently by the police. Without that added context, the authors argue, the APD report on racial profiling does not do enough to communicate the extent to which the department has failed to reduce disparities in racial profiling.

Police Chief Brian Manley's response to the report has been to acknowledge the disparities identified in the report in one breath, but then call for "deeper analysis" in the next. "We are committed to better policing here in Austin," the chief told us on Tuesday, "but we need a deeper analysis [of the data], because we need to understand what is driving these disparities so we can better understand how to implement solutions more effectively."

One way additional analysis could help provide more context to the OPO report, Manley explained, is to determine how the distribution of officers throughout the city impacts racial disparities in stops and arrests. Some parts of the city have a higher concentration of officers, so people living in those communities are more likely to interact with the police, so their chances of being stopped naturally increase. Manley characterized this strategy as the department responding to data showing them where crime occurs in the city, and deploying resources there to police it.

The report's authors see that as part of the problem. "It's common for law enforcement to explain disparities as a result of more crime in communities of color," OPO Director Farah Muscadin told us. But when the rate of stops and arrests is double that of a particular demographic's share of the population, Muscadin said, "the response can't just be, 'Well there's more crime in communities of color.'" Rather, looking at how APD distributes officers can help address the disparities identified in the report, while also helping communities within Austin that feel underserved and would like a greater police presence.

When the rate of stops and arrests is double the share of the population, Muscadin said, “the response can’t just be, ‘Well, there’s more crime in communities of color.’”

Manley has highlighted strides APD has already taken to reduce biased policing practices among its officers. In a memo responding to the report, Manley identified a dozen such initiatives, such as publishing its racial profiling and use-of-force data online, instituting implicit bias training for all sworn personnel, working with advocates to develop a de-escalation protocol, and reducing arrests for offenses eligible for citation under the Freedom Cities policy adopted by Council.

Still, as Manley wrote in the memo: "Despite all of these efforts, disparities have persisted." He agrees with some of the recommendations outlined in the report, including contracting with a third party to assess "enforcement practices, cultural norms and customs, training, [and] accountability procedures" to learn how they may impact racial disparities, and improving a tool the department currently uses to identify officers at risk for problematic behavior to include indicators that they may be practicing biased policing.

The report comes at a time when one investigation into allegations of racism within the department's top ranks is concluding, to be followed closely by another, more widespread examination of the culture at APD and whether it fosters bigotry from top to bottom. Manley is aware that the confluence of these factors – the allegations, the reviews, and now the report – are impacting trust in the department, and he reiterated his commitment to implementing the recommendations that stem from the reviews into culture and policies at the department.

But for Muscadin, the most important thing Manley can do now is to fully, without caveat, acknowledge the APD racial profiling problem. "We can't fix the problem if [APD] doesn't acknowledge it exists," she told us. "It's difficult to take an acknowledgment seriously that comes with a critique of the report. These are difficult conversations, but we need to have them so we can get to the end goal, which is safer communities, fair administration of justice, and equitable policing."

Editor's note: This story has been updated since publication to correct our bad math. The Chronicle regrets the error.

A version of this article appeared in print on February 7, 2020 with the headline: Going Nowhere Fast 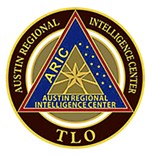