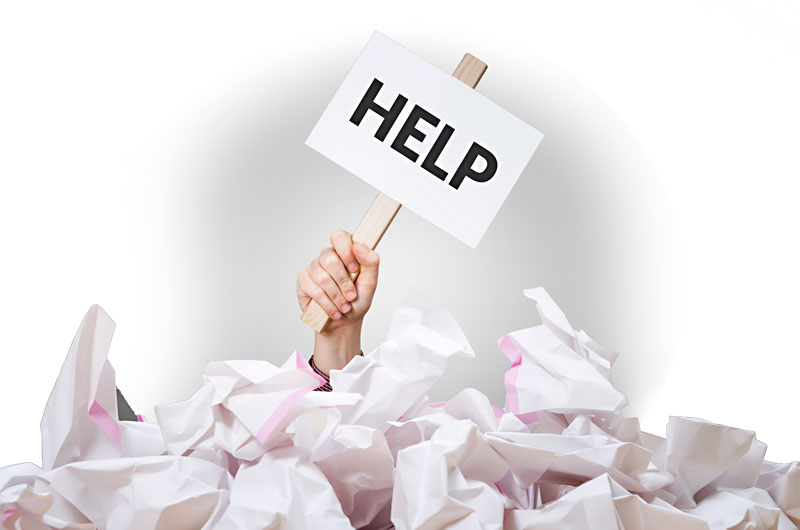 City staff released a revised version of the LDC text and zoning map last Friday, Jan. 31, incorporating changes that City Council requested in December, "with a focus on equity and an equitable distribution of housing, the environment, mobility, and housing and affordability." Council and the public have just a few days to study all this material and ponder its implications; Council members have until 5pm on Friday to submit any proposed amendments or policy directions, and they'll start voting on it starting at 10:30am Tuesday (see "Calm Before the Code" for more on Council's schedule).

The Code Text: The Good, The Bad, and The Baffling

Along with new maps, city staff also released an 86-page Supplemental Report intended to summarize nearly 200 amendments now spread across 1,300+ pages of dense legal prose. Unfortunately, there's no "track changes" version available, so it's hard to find the actual code language for some of these amendments, not to mention an estimated 6,000 additional corrections, clarifications, and adjustments newly incorporated into the code text. With that disclaimer, here's a scattershot look at some high- and lowlights from the staff report.

• Transition area upzonings are eliminated in areas identified as most vulnerable to displacement and gentrification by UT's Uprooted study.

• A new density bonus program is available in all such "vulnerable" areas, requiring 10% on-site affordable units.

• Transition areas are reduced by one lot's depth along corridors that are "primarily residential in character and use" (see maps).

• Small neighborhood grocery stores are now allowed in all residential zones with a conditional use permit.

• New graduated impervious cover limits and FAR entitlements in transition zones are based on the number of units – i.e., you can only increase the impervious cover if you're adding extra units.

• Improved drainage regs for one- and two-unit and "missing middle" housing; missing middle projects with over 50% impervious cover now must submit drainage plans.

• Developers must partner with a city-approved entity to manage income-restricted affordable units for projects with three or fewer such units, or use a city waitlist of pre-qualified, income-eligible households. (Note, however, that that city waitlist process does not yet exist and has yet to be defined – that's outside the LDC process.)

• The SOS Ordinance is preserved intact – for now.

• Wildfire protections are increased per two amendments from Austin Fire Department, with a third amendment under consideration.

• Only six business days to find and review thousands of changes in a 1,300-plus-page legal document – plus map changes!

• Still no on-site affordable units required in transition zones. Even the fee-in-lieu requirement doesn't kick in until the fifth unit in an R4 zone or the seventh unit in RM1.

• Transition areas continue to take a huge bite out of established neighborhoods, rezoning swaths up to 16 lots wide through the core of some areas (see maps). Staff's one-lot reduction doesn't get it.

• The Affordable Housing section remains bewildering. As a commercial property owner myself, I've spent hours trying to figure out the implications of the new "-V" designation, and am still going in circles.

• Staff may now issue demolition permits if the Historic Landmark Commission can't conduct a public hearing within 60 days from date of application. With an all-volunteer commission that only meets once a month, expect a rise in unvetted teardowns.

• Hard-copy maps won't be out until Friday, impacting Council members' ability to explain revisions to constituents, especially in areas proposed for major changes.

• And finally, no planning! Which brings us to ...

• The report states: "Development of future district-level planning remains ongoing." Nice thought, but meanwhile a Council majority is poised to rezone huge chunks of the city without any planning whatsoever. For countless residents, planning deferred will be planning denied.

• Similarly: "A multipronged, inter-departmental effort to streamline and shorten the site plan process remains ongoing." Given that this was one of the development community's biggest beefs, it'd be nice to have more detail about when and how this'll happen.

• There's added missing middle zoning near Imagine Austin activity centers, and near grocery stores (good). Despite that, Tuesday's work session presentation highlighted the fact that there are over 200 acres of greenfield within activity centers that are zoned RR or R2 – an apparent bird's nest on the ground in the hunt for more density that remains unexplained and thus far unexploited.

• The so-called Preservation Incentive is improved over previous drafts, but still quite weak by actual historic preservation standards and in the stated goal of preserving existing low-rent housing stock. Keeping 50% of the exterior walls accomplishes neither. Maybe a different name would help adjust expectations?

• Staff say they'll propose reducing the allowed percentage of Type 3 short-term rentals to 10% – but won't even start that amendment process until after the new code is adopted and then it'll only apply to new projects. This means any multi­family structure on the ground before the new code's effective date can keep up to 25% of units operating as full-time tourist rentals. With our alleged housing shortage, why the delay on this long overdue fix?

In closing, remember this is just the tip of the summary iceberg. Read the full Supplemental Staff Report for yourself online. All relevant materials, including the new map and code text, are available on the main LDC Revision website. And for updates on Council's scheduling and thoughts on the matter, check the Council Message Board.