Growing Your Roots conference is free and open to the public 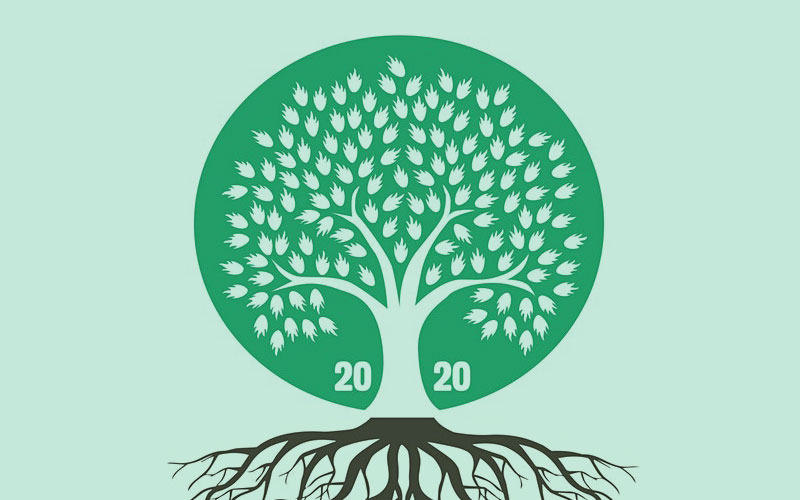 Not waiting for either the state of Texas or the city of Austin to ameliorate their respective relationships with their Black populations, one woman has brought to life an event that could help those whose land and home aren't always the same strengthen their own community foundations.

The first event of its kind, Growing Your Roots 2020: The Inaugural African American Genealogy Conference of Austin, Texas (Thu.-Sun., Jan. 30-Feb. 2) kicks off Black History Month for the city. Hosted by the Austin History Center and the Austin Public Library's African American Community Archives Program, the conference will feature speakers, panels, workshops, exhibitions, tours, and networking opportunities for genealogy professionals, scholars, and enthusiasts – all for free. Conference locations include the Central Library, Carver Library, the AHC, and Huston-Tillotson University.

Heading the conference is kYmberly Keeton, the AHC's resident African American Community Archivist. Though her life and work is steeped in Black history, she wondered if this event would be something Austin was willing to reckon with given the city's historical treatment of Black residents.

"[The first question I had was,] 'Should this happen, and is Austin ready for something like this?'" Keeton said in a phone interview, noting there had never been a broad African American genealogy conference anywhere in Texas. There was also a second question: "How can we make it free?"

The conference's origin story begins with Keeton, her innate ability to connect, and a chance conversation. A woman, Tisha L. Christopher, approached Keeton about publicly sharing items relating to 19th-century community leader the Rev. Jacob Fontaine and wanted to hold a small event to donate material to the History Center. A businessman and newspaper publisher, Fontaine founded the First Baptist Church (Colored) in 1867, on the same property at Ninth and Guada­lupe where the Austin History Center currently stands.

Keeton then met with Library Director Roosevelt Weeks and ultimately recommended a more significant event be put together, one requiring more brainpower and creativity. "The planning started June 2019 with a series of think-tanks with interested city employees, sponsors, people from Austin Community College, and other scholars – anyone with a vested interest in Austin's Black history," explained Keeton.

Dr. Edmund T. Gordon, vice provost of diversity and professor of African & African Diaspora Studies in Anthropology at the Uni­ver­sity of Texas, serves as the Jacob Fontaine Distinguished Keynote Speaker. His keynote will touch on the history of Wheatville, the former Black settlement/neighborhood founded in 1867 by freedman James Wheat, which would eventually be overtaken by the city of Austin and integrated into UT's westward expansion.

Panel discussions at the conference include sessions on Austin's African American legacy families, the political nature of claiming heritage in spaces originally founded by Black residents, preservation storytelling efforts, and reconnecting with the perished via Austin's historically Black resting grounds. Photographer Kris Graves' Testament Project, which explores the broader Black experience in America, will close the conference. "This is an event where anyone can come and not have to worry about food or money," Keeton implores. "They can come to get knowledge and hopefully learn something about their history." 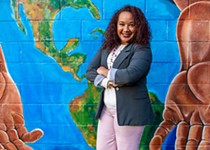 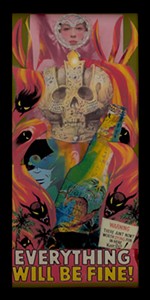 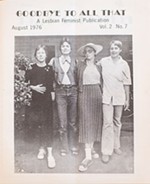