Jan. 10 is the last day to provide feedback on new rail line 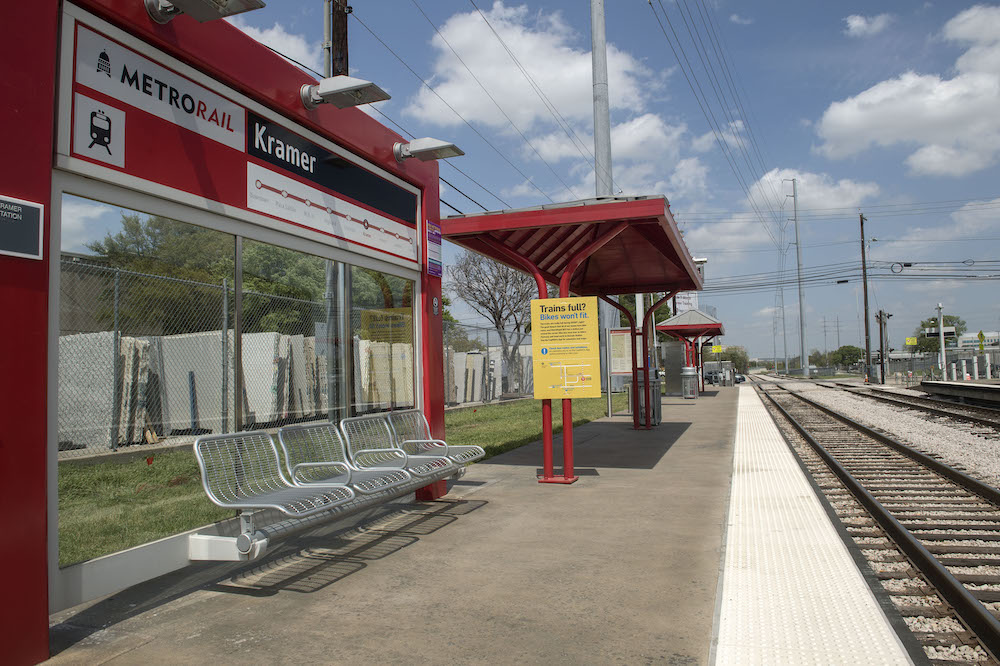 Friday, Jan. 10, is the last day for you to participate in Capital Metro's online virtual Project Connect open house to give feedback on concepts for transit-oriented development around the proposed stations of the long-planned Green Line commuter rail service connecting Downtown to Manor through the Eastern Crescent. Like its older sibling – the Capital MetroRail Red Line service from Downtown to Leander – the Green Line would use part of the lengthy, historic freight rail route (from Llano to Giddings) that the transit authority has owned for decades. And as has more or less been accomplished along the Red Line at the Domain, Midtown Commons, Highland, MLK Station, and Saltillo, Capital Metro and its friends would like to see existing gaps in Austin's urban fabric along the Green Line become thriving station areas that attract investment into long-neglected Eastern Crescent communities and offer housing and commercial space to people who could then use the transit service.

The station areas for this TOD study include Pleasant Valley at East Seventh; Airport Boulevard near Bolm and Springdale; Loyola Lane at Johnny Morris Road; Colony Park (across from the city-owned site being developed by Catellus); and the heart of old Manor. Cap Metro is asking for feedback both on systemwide TOD planning goals and specific building preferences at each station area, for both new and existing development. Though the "deliberative drafts" mapping each proposed TOD district appear crafted to respect existing conditions and not set off gentrification bombs, Austinites have strongly held views on these subjects, and here's the chance to express them. Point yourself to www.capmetro.org/get-involved to find the gateway to the open house.

A version of this article appeared in print on January 10, 2020 with the headline: Mapping the Green Line’s Future