An “Awesome First Year” for Austin's Office of Police Oversight 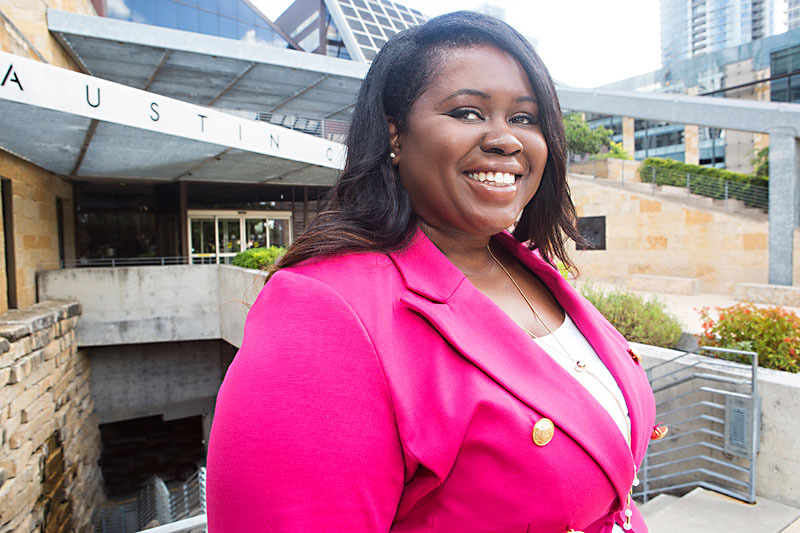 In its first year of existence, the city's Office of Police Oversight fielded more than 800 incoming contacts – comments, complaints, and kudos – from Austinites regarding their experience with the Austin Police Department. Those contacts led to impacts big and small, from reprimands for cops caught smoking in public to the explosive revelations of alleged racism and homophobia within APD's top leadership. As Director Farah Muscadin writes in the office's recently released year-end report, OPO "has had an awesome first year, and there is much more to come."

City Council created the OPO in November 2018, in the lead-up to approving a new contract with the Austin Police Association. The office's predecessor, the Office of the Police Monitor, was itself a creature of previous "meet and confer" agreements with the police union, and its creation in 2001 was seen as a major milestone in police-community relations. That all came to an end in late 2017, when Council and the APA rejected each other's terms for a new contract.

Amid the impasse, Muscadin arrived in Austin to take over the remnants of the OPM, stripped of most of its powers, in January 2018. As Council, city staff, APD leadership, the union, justice advocates, and community stakeholders continued to grapple with a new contract, she took on the transformation into the OPO, with a mission "to expand the scope of police oversight for the purposes of greater transparency and accountability." That meant dealing with the many changes in Aus­tin and at APD, and the many things learned through the two decades of the OPM, to create today's office, which makes its recommendations to City Manager Spencer Cronk and to APD's Intern­al Affairs division, with which it shares a standard operating procedure for handling complaints about police conduct.

The year-end report makes clear that most of Muscadin's work in year one has been to develop the city's oversight toolbox – processes and protocols, communication channels, community engagement efforts to build and sustain trust in OPO's effectiveness. The presentation of the actual data takes up but one page of the graphics-heavy document. Of the 802 contacts – made online, over the phone, via paper mail and email, and in-person – the OPO says it reviewed 85% to determine any potential policy violations, and make recommendations (155 of them) to Internal Affairs as to how to proceed and what level of punishment might be appropriate.

The contacts include more than 100 "thank you" submissions to APD officers caught doing something right; at the other end of the spectrum, they include those made amid the fallout of officer-involved shootings or APD leadership crises, which are escalated beyond OPO and Internal Affairs. You can see for yourself all of the formal complaints, with OPO's recommendations, at the office's new website – alpha.austin.gov/en/police-oversight – which also publishes APD's internal disciplinary memos, whether or not the case involved the OPO. Muscadin calls the website "one of the year's biggest advancements"; simply having this information easily accessible, and allowing complaints to be made through the same site, is a huge improvement on prior APD and Police Monitor practice.

Nearly 100 contacts were made anonymously, which is an important option to have but isn't ideal for reporting back what happens as a result. As the report notes, "Accord­ing to OPO survey results and conversations with community, fear of retaliation is a significant barrier to filing reports with our office. We recognize that fear and mistrust in policing and City government is a reality for some in our community. Our goal is to develop strategies to make our processes more accessible to the community, so that challenges and concerns can be properly addressed." 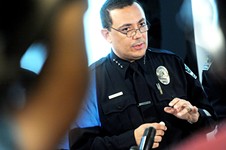 Report: APD Understaffed
Over the next five years, department would need 257 more hires to keep pace with population growth