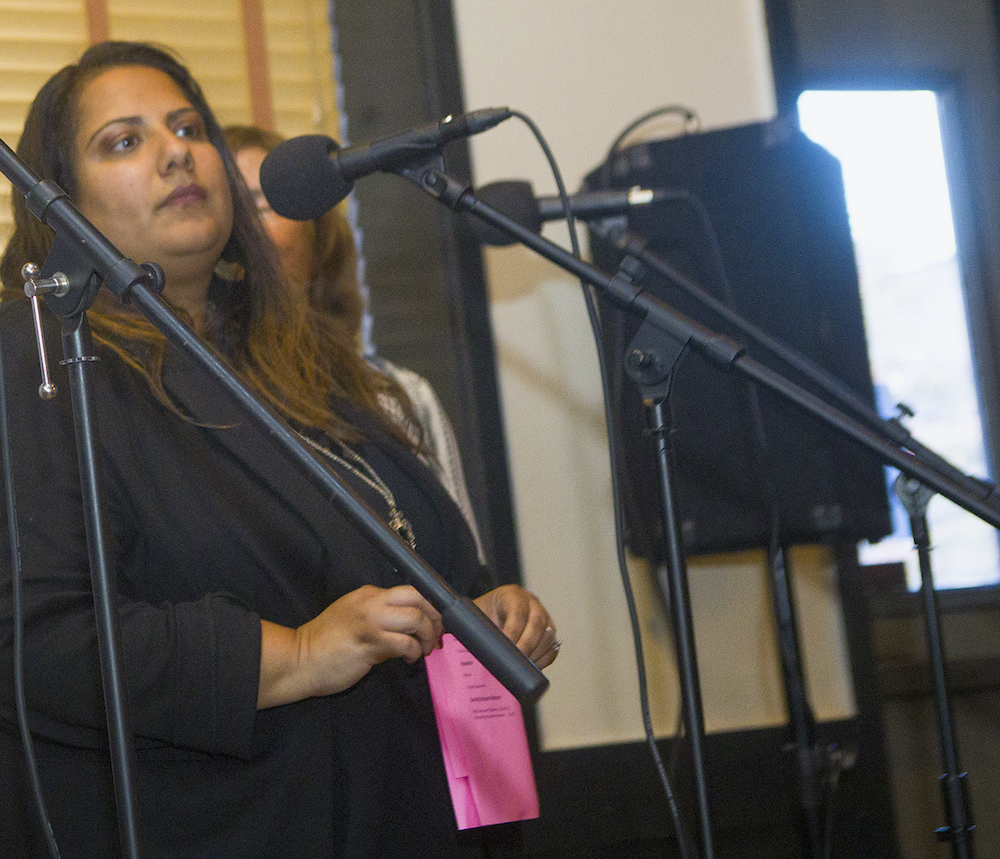 Even as all eyes turn to the March party primaries, next November's (nonpartisan-ish) local campaigns are well underway. Pooja Sethi formally launched her campaign to unseat Alison Alter in City Council's District 10, which includes a toehold in the central city and much of West Austin. (Sethi filed her campaign treasurer appointment on Nov. 22, and Alter herself filed one on Dec. 16.) Sethi has lived in Austin since 2012, working as an immigration attorney and serving on several civic groups. She currently serves on the city's Asian American Quality of Life Advisory Com­mission, the Office of Police Oversight working group, and the city's climate change steering committee.

Sethi told the Chronicle that if elected, her focus would be on growing civic participation among Austin residents who sometimes are "blindsided" by policy changes they were hardly aware of, let alone actively involved in shaping – a message not unlike the one that propelled Alter's 2016 victory over Sheri Gallo, in the wake of the controversial Grove at Shoal Creek and Austin Oaks zoning cases. Sethi supports growing the city's transit infrastructure as the primary way to combat climate change at the local level, but said the growth must be planned in a way that helps "change the culture" in Austin to encourage people to use transit instead of driving alone in their cars.

On land use, the dominant issue at City Hall as we go into 2020, Sethi was less clear on where she stands. She acknowledged the need to build more housing in Austin, but didn't say if she supported the Land Devel­op­ment Code Revision in its current form or, like the D10 incumbent, wanted to see some scaling back of upzonings in the district. "I don't think there's a simple answer [on the LDC]," she said. "But I stand with the district, and there needs to be more voices in the process."

In the D2 race to replace outgoing Mayor Pro Tem Delia Garza, who kicked off her campaign for Travis County attorney on Dec. 9, D3 CM Pio Renteria's former Chief of Staff David Chincanchan has filed his CTA to formally launch his bid for the Southeast Austin seat. Vanessa Fuen­tes, another name in the D2 mix, still has not announced a run, but her supporters have taken a cue from Garza and launched a "Recruit Vanessa for City Council" Facebook page, potentially allowing supporters to fundraise on her behalf before she designates a treasurer and declares for the race. Fuentes told us (again) she hasn't made a decision on running but is "seriously considering" it – the favored parlance of candidates on the cusp of announcing an election bid. She's been busy planning her wedding, but expects to make a decision in the first quarter of 2020.

With the first campaign finance filing deadline approaching on Jan. 15, candidates and their supporters are eager to show proof of fundraising legitimacy, so expect those efforts to pick up in the coming weeks. The actual candidate filing period for the Novem­ber election doesn't start until July 18 and closes on Aug. 17.