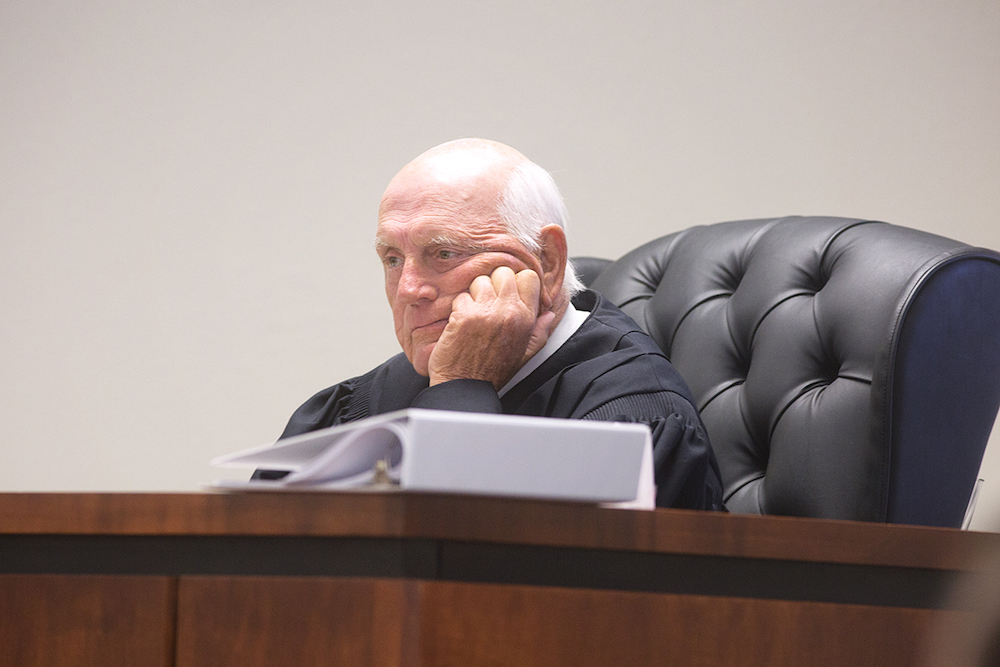 Before his trial, Rodney Reed's defense identified at least 10 people who claimed knowledge of his affair with Stacey Stites. Most were family and friends; some had criminal records. Reed's trial lawyers only called two to the stand.

Chris Aldridge, a cousin of Reed's, was ready to testify to several encounters with Rodney and Stacey. He also claimed that before Stites' death, he and Reed were confronted by a pair of police officers, one of whom was Fennell, out of uniform. "[He] told Rodney that he knew about him and Sticys [sic] and that Rodney was going to pay," Aldridge said.

Aldridge also had an alibi for Reed on the day of the murder. "We was at the [Bastrop] community center, because we had to go to work the next morning," he said. "I was with him until about 3 or 4am, then I went home, took a shower, ate something, and walked to Rodney's house, and we walked to work." This testimony from Aldridge and the other witnesses was presented in Reed's early appeals, but judges said it was not believable.

Those appeals also featured testimony from Mary Blackwell, who was part of a Bastrop police academy cadet class with Fennell in October 1995. She said that one day during a break, she overheard Fennell tell another classmate "that if he ever found that his girlfriend was cheating on him that he would strangle her." Blackwell testified that she looked over her shoulder and told Fennell that he would leave fingerprints. "And he said, 'That's where you don't know shit. ... I'll strangle her with a belt.'"

An investigator testified that he passed Blackwell's story along to prosecutors during the trial, but they didn't share it with the defense. The other classmate denied the conversation in interviews with investigators. Blackwell went on to become a Dallas police officer.

Two beer cans found near Stites' body were taken to a DPS lab with other evidence from the crime scene and swabbed for DNA. One of the swabs matched a DNA sample from Fennell's good friend, Officer David Hall. This was potentially explosive information, suggesting Hall had been at the scene and could have helped Fennell get back to his apartment after Stites' body was dumped. A swab provided to the defense team did not match Hall's DNA; the prosecution withheld what it knew about the beer cans until after the trial, which they claimed was unintentional. Judges agreed and deemed the information irrelevant to the jury's decision.

Ed Salmela, a Bastrop police officer assigned to investigate Stites' murder, was acquainted with Fennell. Salmela's DNA, like Hall's, had initially also been identified on one of the beer cans. Six months into the investigation, Salmela killed himself, reportedly because of a failing romantic relationship. His brother has never accepted this explanation of Salmela's death.

Around the same time, another colleague of Fennell's, Giddings police Officer Joe Bryant, began his own unauthorized investigation into Stites' murder. His wife later stated that Bryant told her he believed Fennell had killed Stites. Bryant was subsequently found shot, purportedly by a migrant worker.

Bryce Benjet has sought DNA testing on the murder weapon – the braided leather belt found in fragments near Stites' body – for the past five years, along with numerous other pieces of evidence. Appeals judges have refused, saying that even finding Fennell's DNA on the belt wouldn't have caused the jury to change its verdict. Prosecutors argue the belt has been improperly handled over the years and would no longer produce reliable evidence. In August, the Innocence Project filed a federal civil rights lawsuit over the refusal to test the belt. "If this case were investigated today," Benjet said, "the murder weapon would unquestionably have been tested. ... It simply makes no sense that the state would attempt to execute a person without conducting this basic forensic investigation."

Almost as soon as Bayardo's testimony was used to convict Reed, the Travis County medical examiner began walking it back. Bayardo had autopsied Stites' body the day after it was found and discovered three sperm cells in a condition that – he testified at trial – supported the state's contention that Stites had been raped around 3am. (He also testified that she'd been sodomized.) Bayardo's testimony was backed up by experts from DPS and from the out-of-state lab that performed the DNA analysis, all of whom agreed that sperm could not survive in the vagina longer than 24 hours. By 2012, Bayardo had completely recanted this testimony, acknowledging the accepted science that sperm can survive for three or more days in the body. He noted that his finding only three surviving sperm cells was consistent with the defense's claim of a much earlier sexual encounter between Stites and Reed.

Shaver was already retired from his Houston bench when, in May 2014, he was appointed as a visiting judge to preside over a one-day hearing in Reed's case. That appointment did not include an end date, so Shaver has presided over the case ever since, hearing testimony, ruling on motions, and signing orders including Reed's execution warrant in July – a move that Benjet has now challenged in court. On Aug. 9, Shaver asked that his name be removed from the roster of judges available for assignment, calling into question his own competency. "I believe that I am still in excess condition, mentally and physical [sic]," he wrote. "[But] I have been in fear that I would or would not do something that could affect the outcome of some important legal matter." 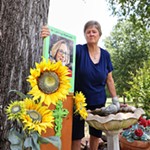