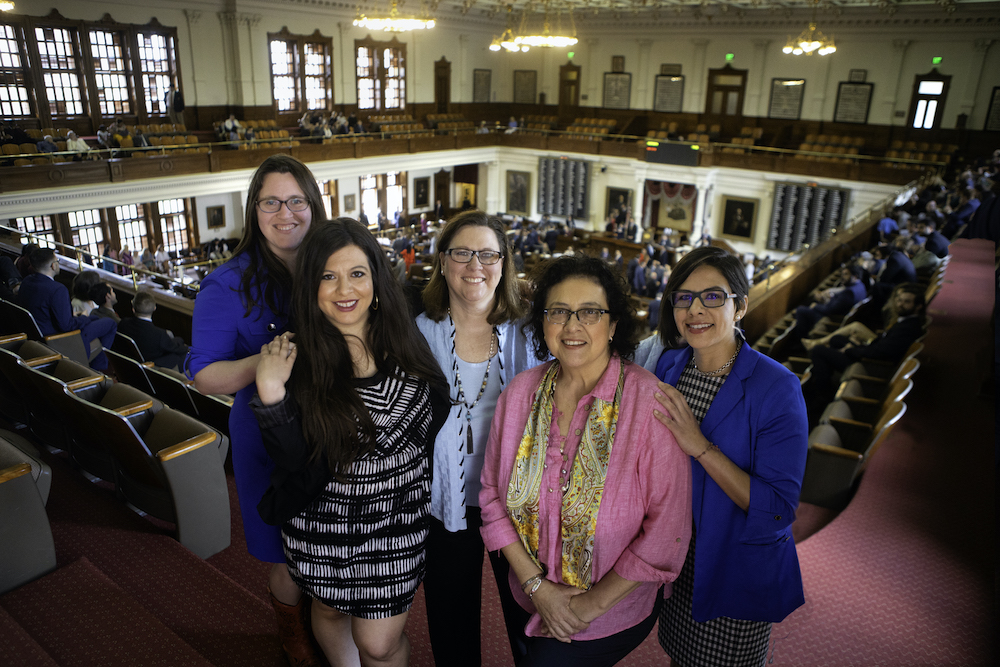 The 87th Texas Legislature is coming. That's been a resounding message this week as conservative lawmakers from across the state are threatening to file bills for 2021 to make it difficult for trans children to access gender-affirming care, spurred on by a Dallas custody battle over a 7-year-old trans child (see "Qmmunity: Support Trans Youth"). In response, the Texas House LGBTQ Caucus insisted Monday during an Austin town hall that voters can put an end to divisive legislation by helping flip the Republican-controlled House in 2020 to the Dems. As they noted, in 2018, Democrats – including Julie Johnson, D-Car­roll­­ton, and Erin Zwiener, D-Driftwood, who joined forces with Jessica González, D-Dallas, Mary González, D-El Paso, and Celia Israel, D-Austin, to form the Caucus – pulled 12 seats from Republican lawmakers. In 2020, as we reported last week, it'll take nine more such victories to flip control.

The possible battle over whether trans youth should be allowed to socially transition is already being seen as the next "bathroom bill," so when the Caucus was asked how it's preparing for the threats of the next session, Johnson put it bluntly: "Hopefully [in 2021] we'll be the majority, so we don't have to [prepare] ... if Celia does her job." (In addition to her work on the Caucus, Israel is now chairing the House Democratic Campaign Committee to raise funds and organize to flip the House.) Israel argued Republicans harm Texas by filing hateful bills. Two sessions ago, Israel's House Transportation Committee deskmate was the same person who carried the bathroom bill. She admitted "that person and I aren't working on transportation issues because then it got personal and that's unfortunate. ... So it does damage." She concluded: "We are nine seats away from controlling the flow of legislation in the House so that we don't feed that beast anymore."

While rallying the community to get involved, vote, and reach out to lawmakers in support of LGBTQ rights with the same energy as those fighting against equality, the Caucus never took itself too seriously (though Jessica González said she expects to see more LGBTQ Legislature candidates because of the Caucus' formation). Mary González, the longest-serving out member of the House, recalled her excitement when the 2018 elections ushered in three more queer women to the lower chamber and said an "organic friendship" formed immediately. Israel concurred, adding that the formation of the Caucus wasn't planned. As the conversation came to a close, co-moderator Glen Maxey (the first openly gay member of the Texas Legislature, who stepped down in 2003), concluded: "I know these women up here, they do the work every day, but what they don't realize is that almost every day there's some kid, somewhere, who sees what they're doing ... and knows that it's going to be OK." 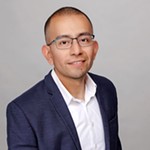