City Accused of Killing Contracts in Retaliation for Prop B Support 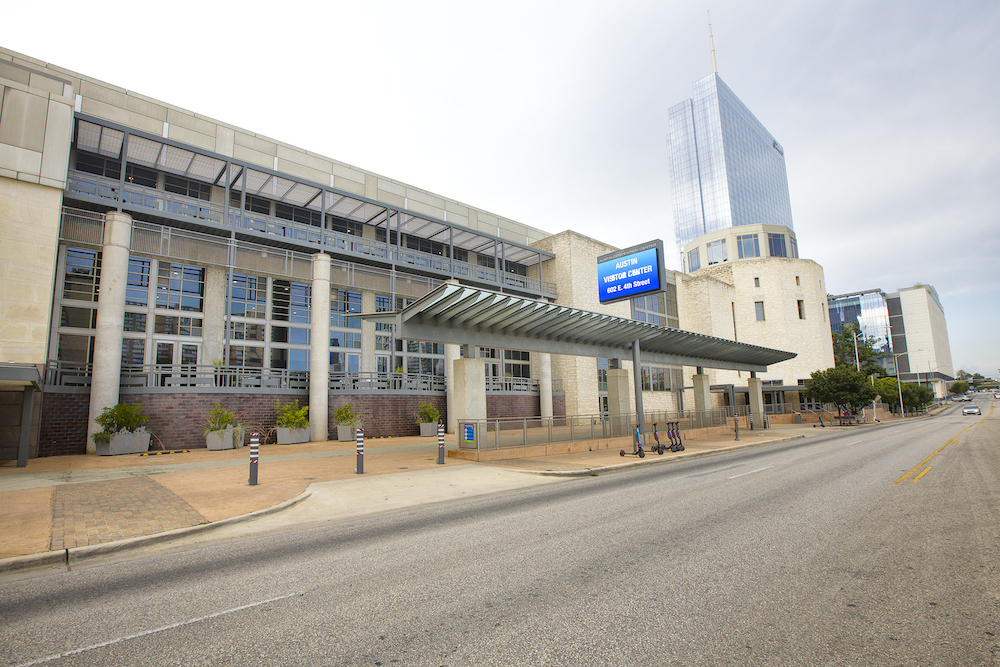 On Tuesday afternoon, Oct. 29, Austin Independent Busi­ness Alliance Executive Director Rebecca Melançon issued a press release claiming that the city had canceled $60,000 worth of contracts with the organization because of its support for Proposition B (which would require a referendum for any major expansion of the Convention Center and re-allocate the Hotel Occupancy Tax funds). Wrote Melançon: "These are longstanding contracts that have served both entities well. These cancellations all came within a month of publicly announcing our support of Unconventional Austin's Proposition B – and with no explanation."

Melançon told the Chronicle that the contracts included a partnership with the Development Services Department, a partnership with Austin Energy, and a contract with the Economic Development Small Business Program (subcontracting two luncheons). She said she has no "irrefutable proof" that the cancellations are related to the current Prop B campaign, but that the "timing and confidential sources" have led her to believe this was a retaliation by the city. "They were all canceled when we supported Unconventional Austin" (the group promoting Prop B).

The press release (also a fundraising membership appeal) charges that the cancellations were "no coincidence," but "punishment for voicing support for something contrary to the City Council's desire to expand the Convention Center without permitting the public to vote. The AIBA, a local nonprofit, and the local business community it represents is being punished for expressing the views of its members. That is not OK."

Melançon says the organization is looking for ways to cut costs because of the cancellations, and told the Chronicle, "In more than 15 years of advocacy for local business at City Hall, I have never seen the kind of sheer meanness and bullying tactics as I see now."

After consulting with the departments on the various AIBA contracts (some of which are apparently still in force), city spokesperson David Green told the Chronicle, "Political activities are not a criteria considered when reviewing contracts for award, renewal, or cancellation. Any indication that these contractual decisions are made for retaliatory purposes is false. Additionally, while some contracts and partnerships with the Austin Independent Business Alliance were recently reduced or canceled, other agreements with AIBA remain active."

The Chronicle is a member of the Austin Independent Business Alliance.