Amid emotional community feedback, board holds firm (more or less) 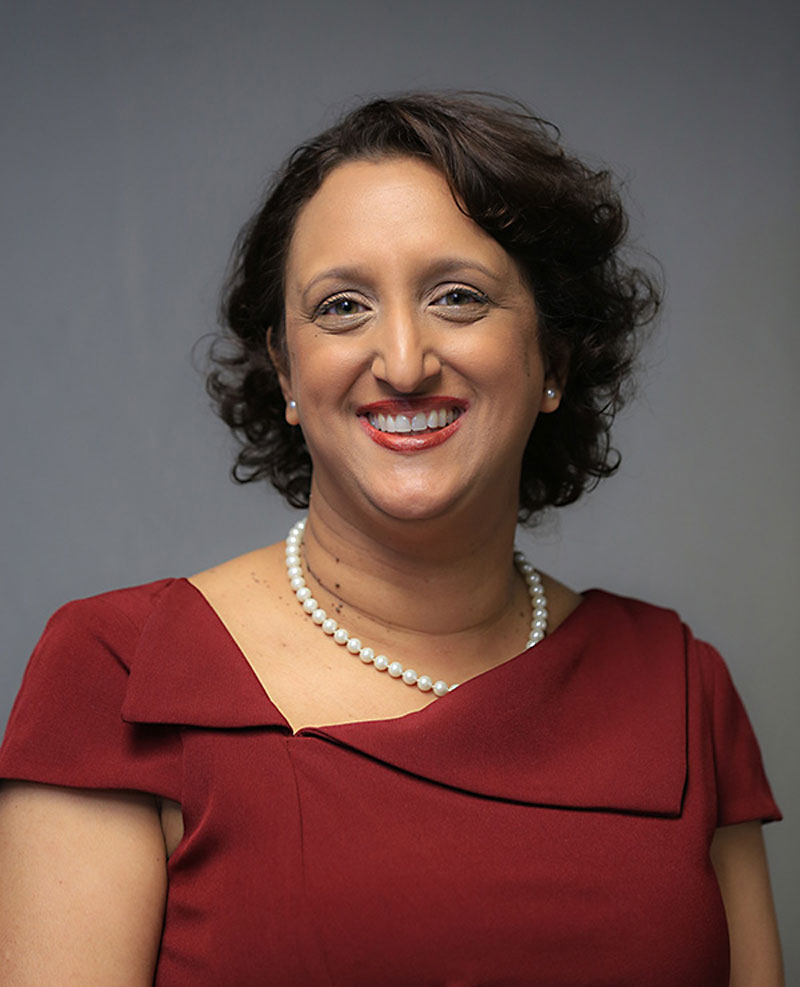 The Austin ISD Board of Trustees met on Monday, Oct. 7, to discuss the School Changes 2019 process for the first time following two weeks of gathering feedback. Most of what district staff and trustees have heard has focused on the personal: Why are you going to close my school and not some other school? Other advocates have focused more broadly on the disproportionate impact the district's proposed campus closures would have on students from low-income families. (UT's Institute for Urban Policy Research and Analysis found that 80% of the impacted students would be Black or Latinx, although those groups only account for 62% of the district's overall population.)

To process that feedback, trustees huddled with staff at the meeting and focused on three topics: scenarios, timeline, and equity. The information provided by the trustees will be incorporated into a slightly updated version of the Scenarios packet – originally promised on Friday, Oct. 4, but delayed to give staff time to include the trustees' input.

Some trustees have responded to the emotionally charged feedback at the community listening sessions by urging their colleagues to slow down – although not for too long. "When I voted for the teacher pay raise [earlier this year]," Arati Singh said at the meeting, "I knew I was voting for school closures." Despite wanting to slow the process down, in order "to make sure we've identified the right schools" for closure, Singh and others are aware that austerity measures must be put in place.

Others on the board have framed the closures from a different perspective on equity: Board President Geronimo Rodriguez said that students living in the city's poorer neighborhoods should be educated in modernized facilities instead of being left in outdated buildings. (Per our reporting last week, that argument thus far has not been persuasive to many parents with students in those older school buildings.)

Meanwhile, trustee Jayme Mathias continued to push for a general rightsizing of the district's operations, citing projected enrollment declines in the years ahead. (Despite those projections, the district gained 682 students for the 2019-20 school year, breaking a six-year streak of enrollment loss, but the longer-term trend remains negative.) The district "can either have more schools and less programming," as Mathias put it, "or we can have more programming and fewer schools." All trustees agreed that however staff proceeds to modify the scenarios, the how and why of school closures need to be communicated clearly. A recurring refrain from trustees at the Monday meeting was, "Show your work." At the "timeline" table, talk of a needed new bond program to fully and effectively fund the consolidation proposals dominated discussion. AISD Chief Financial Officer Nicole Conley estimates that the district would need to go to voters with a $250 million to $300 million ask, ideally in Novem­ber 2020. If a bond is passed next year, the district would likely not have to raise its overall tax rate, thanks to the 86th Texas Legislature's dictates this spring for districts to compress their maintenance and operations tax rates, which could free up tax dollars for debt service. Passing a bond in 2020 would allow the district to stick to the proposed multiyear School Changes timeline; a delay would require reconsideration of some scenarios.

A 2020 bond is likely to face other political hurdles in Austin. The district typically waits at least four years between bond elections, but the current program was approved in 2017 – and it was for a historic $1.05 billion. Going back to voters with hat in hand only three years after that big ask is an intimidating prospect, especially as AISD has already begun to think about a 2022 bond program to help pay for districtwide improvements called for in its updated Facili­ties Master Plan, set for approval in November.

A sizable school district bond would likely cause heartburn for the city's transit advocates, who have long eyed 2020 as their moon-shot year. Whispers indicate that the city and Capital Metro could be looking to pass a multibillion-dollar bond to help realize the Project Connect vision for high-capacity transit along its proposed Orange and Blue lines. The competition for votes could prove detrimental to both efforts.

A version of this article appeared in print on October 11, 2019 with the headline: AISD Trustees’ First Thoughts on “School Changes” Process