The case heard before the 3rd Court of Appeals, thanks to Attorney General appeal 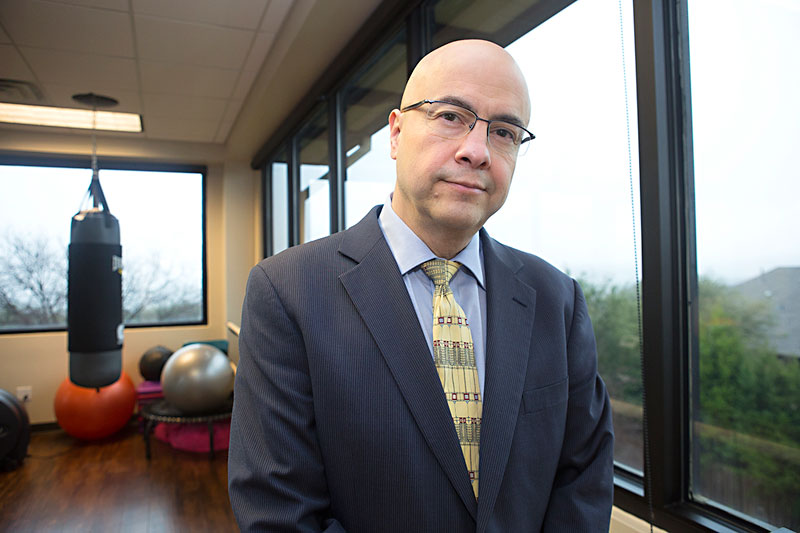 Dr. Robert Van Boven was back in court Sept. 25, this time in a hearing before the 3rd Court of Appeals, on an appeal by the Texas Attorney General's Office on behalf of the Texas Medical Board. Last fall, state District Judge Dustin Howell had ruled that Van Boven's lawsuit against the TMB and certain board members could proceed – but instead of allowing the matter to go to trial, Attorney General Ken Paxton and his assistants decided to appeal Howell's ruling.

Van Boven's lawsuit argues that the TMB's refusal to remove a disciplinary filing against him from the federal National Practitioner Data Bank – despite his 2017 exoneration by the State Office of Administrative Hearings (a ruling accepted and confirmed by the TMB) – is beyond its authority and has made it impossible for him to continue his neurological practice. Since the NPDB functions as a warning system to hospitals, insurers, and other medical institutions about prospective employees, Van Boven argues that a listing there constitutes a "penalty without a crime."

His attorney, David Tuckfield, made that argument to a three-judge panel of the 3rd Court, while Assistant A.G. Charles Eldred continued to insist that the TMB had followed state law and NPDB regulations. The hourlong hearing – attended by a half dozen or more assistant attorneys general – left a lot of questions open, including how soon the justices might rule. Van Boven told the Chronicle, "The defendants ... want the court to ignore the elephant in the room – they are trying to legitimize a penalty without a crime."

In an amicus brief submitted to the court after the hearing, professor Ron Beal of Baylor Law School argued that the law is "clear and unambiguous" and that TMB staff, in not voiding their original, overturned disciplinary report, acted in bad faith and with "a conscious disregard of the law. ... These State Officers, amazingly joined by the Attorney General's office," Beal wrote, "are currently and attempting to permanently destroy Robert Van Boven's professional life. ... This has become a personal vendetta cloaked under the color of State law to destroy his career outside of the administrative/judicial process." 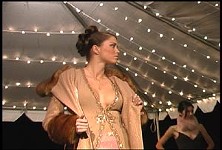 After a Fashion
(Y)Our Style Avatar, Stephen M.M. does the party circuit and still manages to keep himself on time in order to serve you, the fashion slaves of Austin 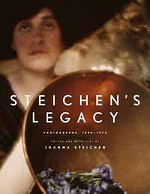 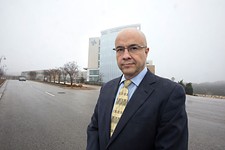