The 18-month project will be led by D.C.-based Police Executive Research Forum 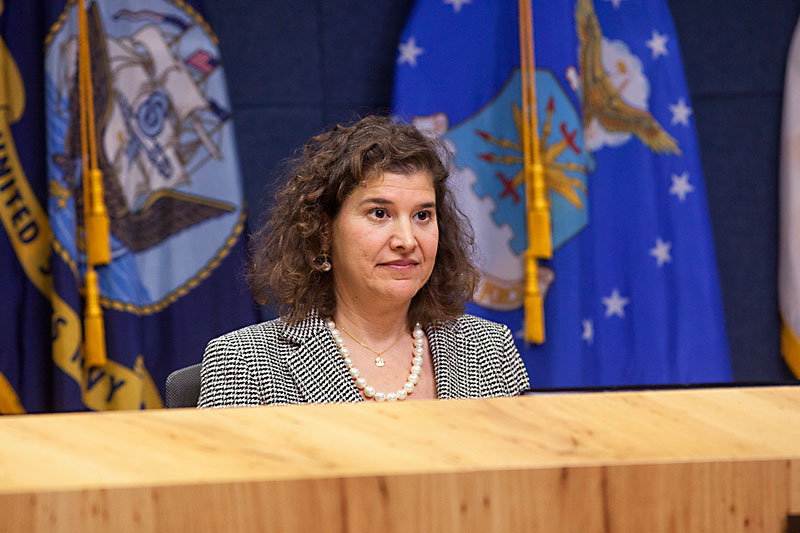 Seven months after City Council unanimously called for a comprehensive audit of the Austin Police Department's handling of sexual assault cases, it approved a contract at its meeting Thursday, Sept. 19, with the group chosen to handle the detailed and sensitive task.

The Washington, D.C.-based Police Executive Research Forum, an independent research organization focusing on critical issues in policing, got the city's nod for the project, at a cost not to exceed $1 million. PERF, one of only five entities who responded to the city's solicitation this spring, has promised to bring in as subcontractors The Wellesley Centers for Women and Philadelphia's Women's Law Project, which built a national reputation for its work with that city's police department to implement a best-practice model for advocate review of rape cases. That same model could be recommended to APD going forward; the Women's Law Project also worked with the FBI to update the Uniform Crime Reporting definition of rape to better match the public's understanding of the crime. Prior to that change, first reported in 2014, the FBI defined rape as "carnal knowledge of a female forcibly and against her will," which excluded many variations of the crime as well as non-female victims. 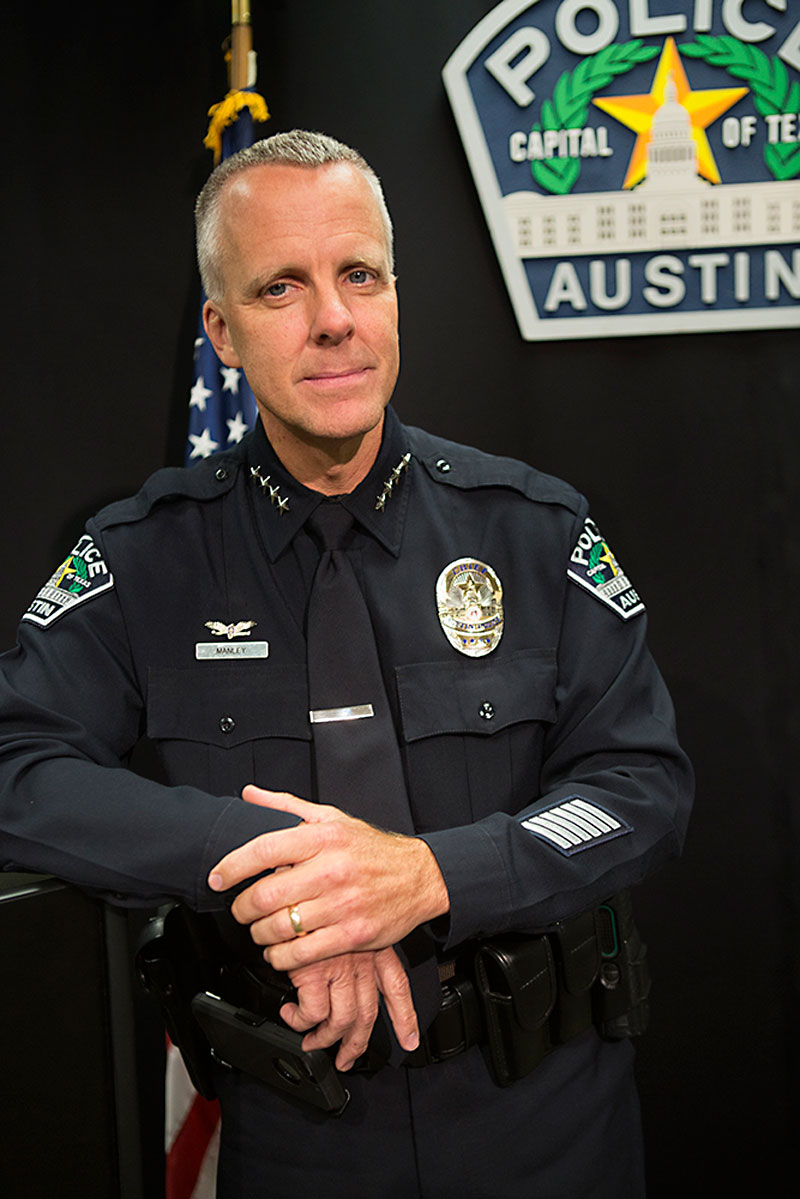 PERF's contract with the city has not yet been made available and – as Alter noted Thursday – the folks involved in making the final recommendation to Council signed a non-disclosure agreement (an increasingly common way for CMs and commissioners to get involved with the city's contracting process). However, the "Council Questions and Answers" report for the Sept. 19 agenda offers some insight. Alter's office requested one-on-one interviews for APD's Sex Crimes detectives, instead of group interviews as proposed. In response, the City Manager's Office said it will work with PERF to ensure interviewees have the "opportunity to provide feedback in any format they feel comfortable." The need for one-on-one interviews was echoed by Neva Fernandez, co-chair of the Austin-Travis County Sexual Assault Response and Resource Team and a member of the city's Commission for Women, who told Council it was the only way to ensure officers felt safe to talk openly.

Other concerns and requests – from Alter, Fernandez, and her co-commissioner Amanda Lewis, who also addressed Council on Thursday – include diversifying the makeup of the audit team so folks are "interviewed by someone who looks like them," said Lewis, and can be interviewed in languages other than English. (PERF is considering using city-contracted and third-party interpreters.) In response to a question from Alter regarding PERF's experience examining different intersections within the criminal justice system, the organization said the project team has "extensive experience" and the org, as a whole, has a "wide-ranging history of addressing social issues that are not within the traditional scope of policing," including homelessness, immigration, and mental illness. Additionally, PERF will make "interim recommendations to APD for immediate consideration and implementation," according to the Q&A, and has since agreed to a midpoint Council briefing, tentatively scheduled for August 2020, as well as regular six-month updates.

The PERF team will be tasked with examining either 200 cases or 50% of filed sexual assault cases – whichever number is greater – from each of the past seven years, looking at what happened from the moment APD received a 911 call to the time the case was closed or handed over to the Travis County District Attorney's Office for prosecution. (Advocates have called for a similar audit of the D.A.'s Office.) As instructed by Council, the auditors must also select cases covering a range of "victim types" and include ones that did and did not move forward to prosecution. PERF, in the Q&A sheet, said its project team will "rely heavily upon WLP and WCW during the case review, policy and procedures review, and the interviews, particularly the victim interviews."