2019 Tribfest Takes Politics to the Streets

All eyes on Texas 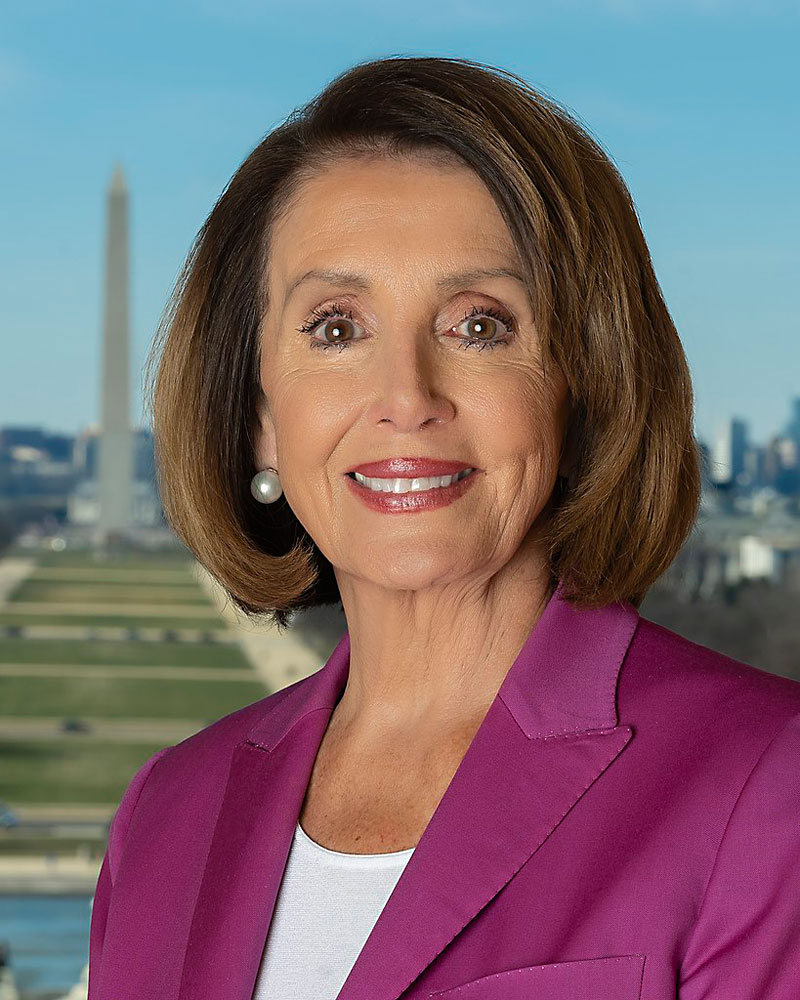 The ninth annual Texas Tribune Festival is this weekend in Downtown Austin; the three-day event, which proudly (and accurately) calls itself "one of the nation's largest, most buzzworthy political gatherings," should be extra-special this year with Texas genuinely in play in the 2020 presidential election (see "Beto O'Rourke's Long, Hot Road to the Texas Primary," Sept. 27) and the nation (and the Trump White House) roiled by the president's near-certain and imminent impeachment. Some of the highlights:

• U.S. House Speaker Nancy Pelosi is set to close out the festival Saturday evening, in a one-on-one interview with Texas Tribune CEO Evan Smith. Wonder what they're going to talk about? Even if you're not getting a TribFest badge or Saturday day pass, you can watch the livestream of the event (along with likely millions of others).

• Also for those without badges or passes, Saturday's Open Congress street festival, debuted last year, will once again feature free-to-the-public sessions along Congress Avenue between Seventh and 11th streets. This year's Open Congress partners include Politico, Texas Monthly, and UT-Austin, along with the Texas 2036 initiative looking at the state's future opportunities and threats as we head toward our bicentennial. Sessions range from deep dives into education, transportation, health care, immigration, and green energy to crowd-pleasers like "How to Fix American Politics," "Texas vs. California," and "Trump Gets Re-elected If ... ." Because this is Austin, there will also be food trucks, a kids' play area, booksignings, and maybe even live music, as well as chances to see, meet, shake hands with and maybe even get drenched in a rainstorm with famous politicians and media stars. (Last year, this reporter encountered Amy Klobuchar in a mutual mad dash to escape a downpour.)

• Speaking of Klobuchar – who last year had not yet announced her presidential bid – there will be plenty of 2020 presidential candidates on hand for TribFest. Scheduled attendees include the senator from Minnesota as well as Michael Bennet, Steve Bullock (he's on the "How to Fix American Politics" panel), Pete Buttigieg, Julián Castro, Beto O'Rourke, and on the GOP side, Joe Walsh and Bill Weld. Most of these are one-on-one interviews which will also be live-streamed, but there are also booksignings and podcast tapings. For the other marquee race on the Texas ballot next year, five Democratic candidates for U.S. Senate – Chris Bell, Amanda Edwards, MJ Hegar, Cristina Tzintzún Ramirez, and Royce West – are on a panel together Saturday morning. 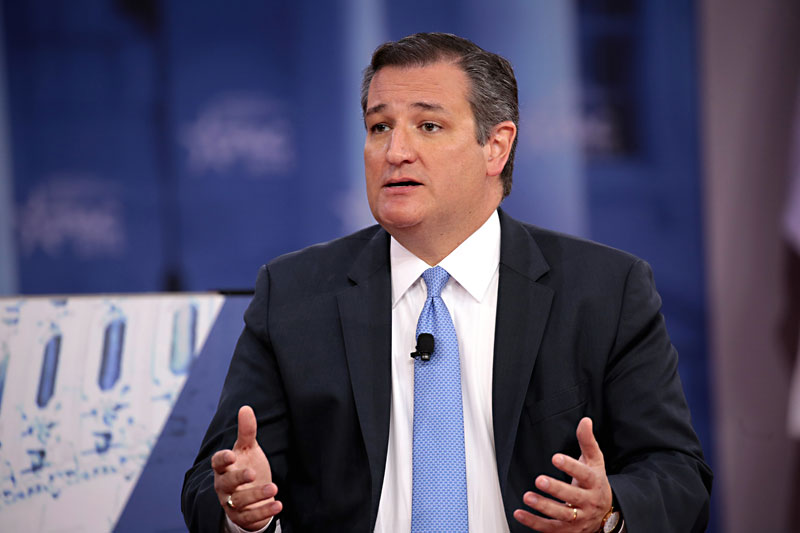 • Walsh and Weld aren't the only Republicans on hand, of course; the party that still runs Texas will be represented at TribFest by Sen. Ted Cruz (live-taping a Why Is This Happening? podcast episode with MSNBC's Chris Hayes), outgoing Rep. Will Hurd (the opening keynote on Thursday night), and freshman Rep. Chip Roy (whose likely Dem opponent Wendy Davis will also be on hand). Roy is in an Open Congress session with his Freedom Caucus compatriots Mark Meadows and Jim Jordan, if you'd like to get up close and personal with – and perhaps peacefully protest? – the congressional ultra-right. And it wouldn't be TribFest if it didn't feature people like short-lived White House comms director Anthony Scaramucci to stir the pot and draw unaccountably large crowds (last year Michael Avenatti played a similar role).

• The Paramount Theatre, home to both the Pelosi and Hurd keynotes, is for most of TribFest the home base of NBC News and MSNBC, whose personalities (Katy Tur, Stephanie Ruhle, etc.) will be on hand to conduct interviews and moderate panels. Their colleague Steve Kornacki will as well be hosting the TribFest Trivia Night on Friday at Scholz Garten (it's a separate $10 ticket; you don't need a badge or pass). Will you come out and watch this reporter and his trivia team defend their TribFest 2018 title, or do you think you can challenge us and snatch the honors for yourself?

A standard TribFest conference pass is $250, or $200 for Texas Tribune members. Saturday day passes are $125, $100 for members. Discounted conference passes are available for students ($50) and educators ($75). Open Congress events are free to the public.

A version of this article appeared in print on September 27, 2019 with the headline: All Eyes on Texas 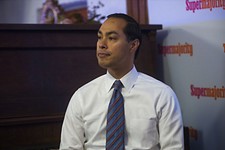 Live From (Your Laptop on) Congress Avenue, It's #TribFest2021!
The virtual Texas Tribune Festival kicks off on Sept. 20 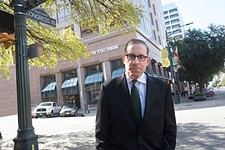