Of the 86 people jailed, 41 were Hispanic, 31 were African American, and 14 were Caucasian 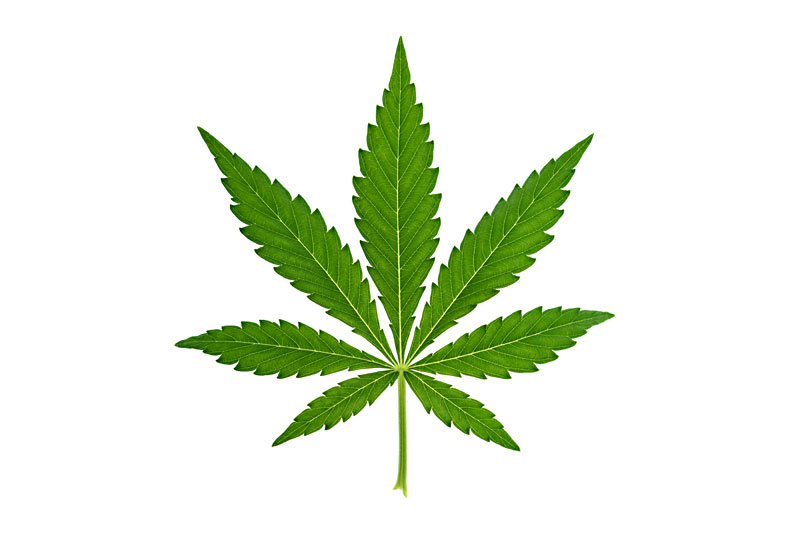 The rate of discretionary arrests for possession of mari­juana by Austin police has declined since Travis County prosecutors stopped accepting such cases in early July. But arrests involving POM charges during that time have, as was the case before, disproportionately impacted black and Latinx residents.

A recently fulfilled public records request by the Chronicle shows APD made 86 custody arrests linked to POM charges from July 3 – when Travis County prosecutors announced they'd no longer accept misdemeanor marijuana cases without a lab analysis determining the sample's THC levels – through Sept. 10. Among the 86 individuals jailed, 41 were Hispanic, 31 were African American, and 14 were Caucasian.

Police Chief Brian Manley points out that only 10 of those offenders were eligible, under the department's cite-and-release guidelines, to be simply ticketed; 63 of the 86 arrests saw the POM stacked with other charges, including 33 felonies. Five of the arrestees were juveniles and 10 lived outside the county – all disqualifiers for cite-and-release. The remaining 10 were jailed for marijuana at the discretion of the officer, though it's highly improbable they'll ever face a judge. "The expectation is that [officers] will cite-and-release unless they do not meet the qualifications of our policy," Manley told the Chronicle on Tuesday.

When APD makes a discretionary arrest, the officer fills out a "Reason for Custody Arrest" on the affidavit. The most commonly listed reason among POM jailings in the first half of 2019 were: "There is a reasonable likelihood that the safety of persons or property would be imminently endangered by the release of the subject arrested."

Though people are still getting handcuffed, jailed, and their vehicles towed for possessing weed, the frequency of POM arrests made by APD appears to have declined since July 3. According to two quarterly reports of "Cite-Eligible Custody Arrests" by APD that were prepared for City Council by City Manager Spencer Cronk, APD chose to make 41 discretionary arrests for POM charges throughout the first 181 days of the year, compared to the 10 jailed during the 69 days between July 3 and Sept. 10.

Still, opposition to local police arresting anyone for personal marijuana possession has been loud since the passage of House Bill 1325, which made it infeasible for law enforcement to test for the THC concentrations that distinguish illegal marijuana from legal hemp. Council Member Greg Casar and Mayor Pro Tem Delia Garza brought up the issue at a Sept. 3 Council Judiciary Committee meeting, which featured advocates – from Austin's African American community in particular – raising concerns of how marijuana enforcement inequitably affects minorities. Before the meeting, Casar told the Chronicle: "It doesn't make any sense to me to arrest someone [if] they're not going to get prosecuted."

This week, Manley told the Chronicle that APD's policy remains clear on misdemeanor marijuana possession: "It's still against the law, both state and federal law. ... The County Attorney and District Attorney have not said that they will not prosecute. They're simply holding the cases, awaiting us getting lab reports, and we are awaiting direction from multiple labs that are working on identifying the testing protocols. We may have a solution in months that is cheap and quick or we may end up identifying that it's going to be more difficult."

Indeed, if the THC testing challenges are resolved within the two-year POM statute of limitations, County Attorney David Escamilla and District Attorney Margaret Moore (or perhaps their successors) will have to decide whether to go back and prosecute the low-level marijuana cases APD (and the Texas Department of Public Safety) have laid at their feet. Both are elected officials whose seats are up in 2020, and University of Texas/Texas Tribune polling from 2018 indicated 84% of Texans support a change in marijuana laws, with 69% strongly supporting decriminalization. "We don't know where this will end up, so we are handling it as we have in the past," Manley said.

Unfortunately, that past APD handling of marijuana arrests has been fraught with a disproportionate racial impact. In 2017, 43% of discretionary POM arrestees were Hispanic, 32% were black, 24% were white, and 1% were listed as "other." According to the most recent U.S. Census Bureau data, Austin's population is 48.6% white, 34.5% Hispanic, and 7.6% black.

A version of this article appeared in print on September 20, 2019 with the headline: APD Weed Arrests Decline, But Disparities Remain