Did the speaker give his hard-right enemy a political target list? 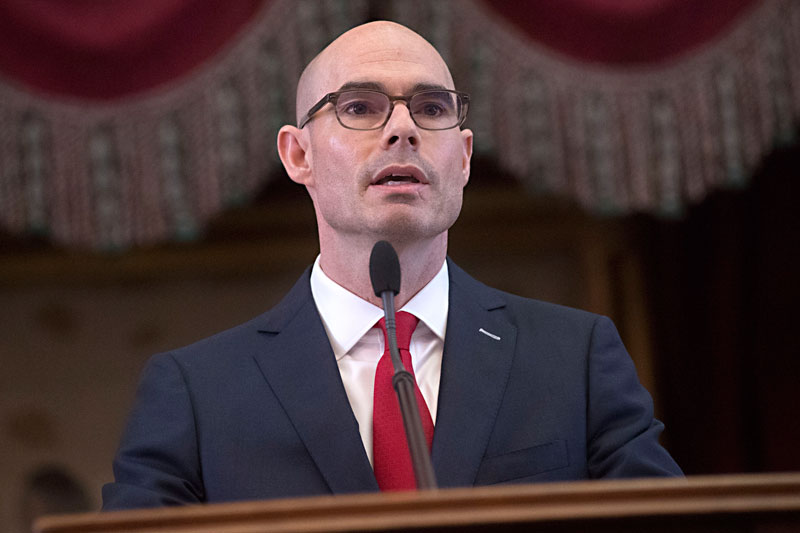 A backdoor bribe. A clandestine recording. Intraparty betrayal. The latest drama brewing at the Capitol reads closer to an episode of House of Cards than reality. And the fallout could potentially mean either the demise of the Lege's popular freshman speaker, or the last chapter in a conservative group's desperate attempt at relevancy and power – or maybe even both.

But let's back up a bit: Republican House Speaker Dennis Bonnen, R-Angleton, has been accused by ultra-conservative activist Michael Quinn Sullivan of asking his influential group Empower Texans to target 10 GOP incumbents in next year's primary. House GOP Caucus Chairman Dustin Bur­rows, R-Lubbock, also present at the June 12 meeting, allegedly handed Sullivan the list of targets, to which Bonnen referred as he promised that Empower's media offshoot Texas Scorecard could receive coveted press credentials in exchange. (Lt. Gov. Dan Patrick, who is friendly with Sullivan, greenlit Scorecard's press passes in the Senate; Empower is currently fighting in court to get access to the House floor.) The damning claim, alleges Sullivan, is backed up by covertly recorded audio. 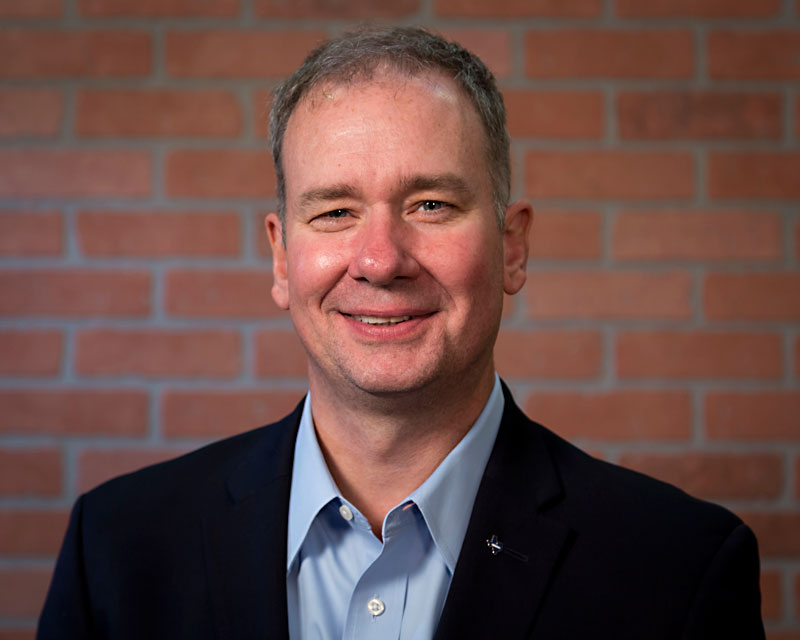 Bonnen has denied the allegations and, in a sharply worded letter to GOP House members, said he told Sullivan not to engage against House Republicans in the March primaries, because of the challenges the party expects to face in Nov­em­ber 2020. If Sullivan's group continued to be "actively involved" for and against political candidates, they'd have a "difficult time" obtaining media access, he said. Sullivan's entire strategy and characterization of the meeting, wrote Bonnen, was meant to bolster his legal argument to gain press credentials and further sow "chaos" among the caucus; Empower is "well known for their questionable conduct and brand of activism that has alienated a majority of the Repub­lican Party." However, Reps. Travis Clardy, R-Nacog­do­ches (supposedly on the target list), Steve Toth, R-The Woodlands, and Jonathan Stickland, R-Bedford (who's not running for reelection), say they've heard the audio and strongly corroborate Sullivan's story.

So the question remains: What did Bonnen really say? The public may never know. While Sullivan has threatened to release the audiotape in full – and the speaker himself has encouraged the action – he has yet to do so. Democrats, watching their rival party spiral while eyeing a chance to reclaim the House for the first time in nearly two decades, have also called on Sullivan to release the audio. Rep. Nicole Collier, D-Ft. Worth, vice chair of the House Committee on General Investigating, which holds subpoena power, called for the committee to "fully investigate" the Sullivan recording.

"While Mr. Sullivan has unfortunately declined to release the recording thus far, the truth needs to come out quickly," said Chris Turner, D-Grand Prairie, Burrows' counterpart as chair of the Dem caucus. "If Mr. Sullivan's accusations are true, at least some of what he alleges must likely be investigated by appropriate authorities, to say nothing of the work the entire House will have to undertake to repair itself. Con­versely, if the accusations are false, the House and all involved deserve to have this cloud lifted immediately."

While we're still in the dark about Bonnen's exact words, the speaker admits he said "terrible things" that were "embarrassing" to the House and to him, personally. In a follow-up email to House members on Tuesday, Aug. 6, Bonnen called himself "stupid" for meeting with an "individual who has worked hard to divide our House," striking a far more apologetic chord than his initial message to his chamber, though still not conceding that Sullivan's version of events is accurate.

The solution to resolve the fiasco and get to the truth is clear as day: Release the damn tape.