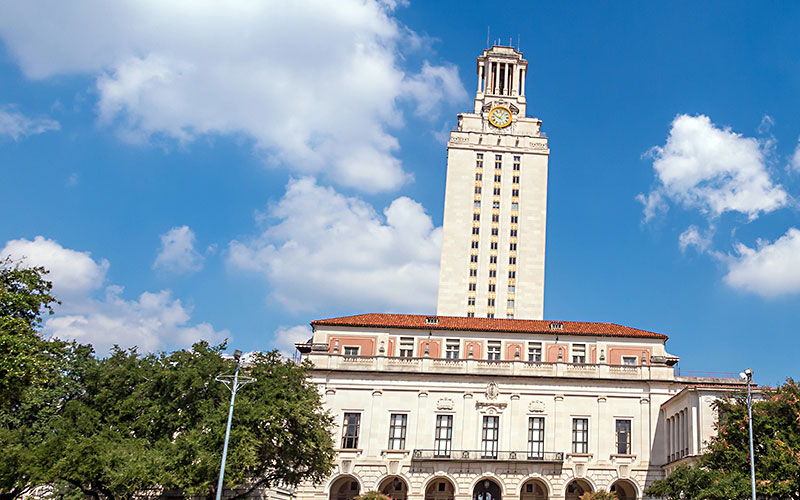 University of Texas at Austin students coming from low- to middle-income families will receive more tuition support, following a vote by the UT System Board of Regents to allocate $160 million from its oil endowment for increased financial assistance. Beginning in the fall of 2020, in-state students from families earning up to $65,000 will enjoy a free ride, while students from families earning up to $125,000 will receive additional financial aid. The median household income in Texas was about $59,200 in 2017, according to U.S. Census Bureau data.

The vote advances a program begun in 2018 aimed at making the school more affordable for Texans. Previously, under the Texas Advance Commitment program, students from families earning less than $30,000 received free tuition, and some tuition assistance was provided to families earning up to $100,000, with more than 4,000 students receiving financial support. With a new infusion of cash from the West Texas oil fields that support the state's Permanent University Fund, each year an additional 8,600 undergraduates will be able to attend the school tuition-free, and 5,700 undergrads will receive some support.

Per the latest data from the Texas Higher Educa­tion Coordinating Board, the average cost of tuition and fees for in-state UT students during the 2019-20 school year was $10,314. But the $160 million endowment will not pay for books and supplies (estimated at $700 per year), or living expenses (estimated at $11,812 per year). According to a 2018 study by the website LendEDU, UT-Austin students graduate with an average of $24,883 in debt, about 1.8% below the national average.

UT officials congratulated themselves after the vote on Tuesday afternoon; UT-Austin president Gregory L. Fenves said in a statement: "I am grateful to the UT System Board of Regents and Chairman Kevin Eltife for prioritizing students and investing in the future of our great state. ... Thanks to his leadership and the board's action, this new endowment will go a long way toward making our university affordable for talented Texas students from every background and region."

A version of this article appeared in print on July 12, 2019 with the headline: UT to Share Wealth With Students