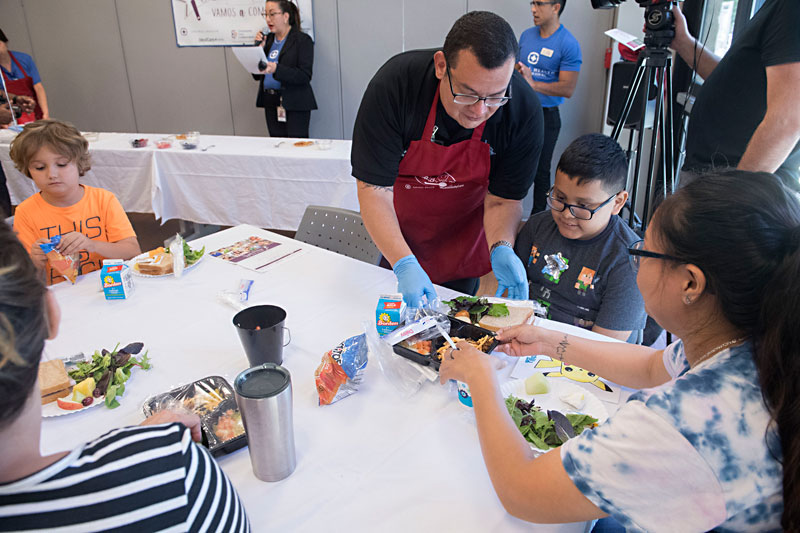 Texas City Bans Abortion: While the Texas Legislature didn't succeed in outlawing abortion, five white men in East Texas did the job for them. The Waskom City Council declared the area, home to 2,000, a "sanctuary city for the unborn" last week in defiance of Roe v. Wade, and will likely face a lawsuit soon.

Protect the Kids: Stories & Numbers – a union between Out Youth, UT-Austin, and Equality Texas – released its Safe Schools Policy Brief on June 18 to help create safer schools for queer youth by supporting students, parents, and school teachers and staff. The brief hopes to fill the void created by the lack of state or federal laws protecting LGBTQ kids from bullying or discrimination.

But His Emails! Alex Jones is accused of including child pornography in emails handed to attorneys for the Sandy Hook families during the discovery phase of their lawsuit against the conspiracy theorist. In typical Jonesian fashion, he blew up the family's lawyers on his InfoWars website, and the court fired back by ruling that Jones must pay the families' costs for the investigation.

Texas' Beef With Chicago: Beloved Texas fast-food chain Whataburger sold a majority stake to a Chicago-based investment firm, BDT Capital Partners. The chain will keep its San Antonio headquarters, but will begin looking into expansion plans with the financial aid of BDT.

Ballin' Out At The Batcave: The long-expected redevelopment vision for the Statesman HQ at 305 S. Congress went public with shiny renderings this week; the parcel, a key component of the city's South Shore Waterfront plan, is being developed by a partnership of the Cox family (who used to own the paper) and Endeavor Real Estate Group.