City works with CDC to analyze injuries to riders; Lege weighs in

A study commissioned by Austin Public Health in conjunction with the Centers for Disease Control found that about 20 scooter riders were injured for every 100,000 trips taken during a three-month period last fall in Downtown Austin. 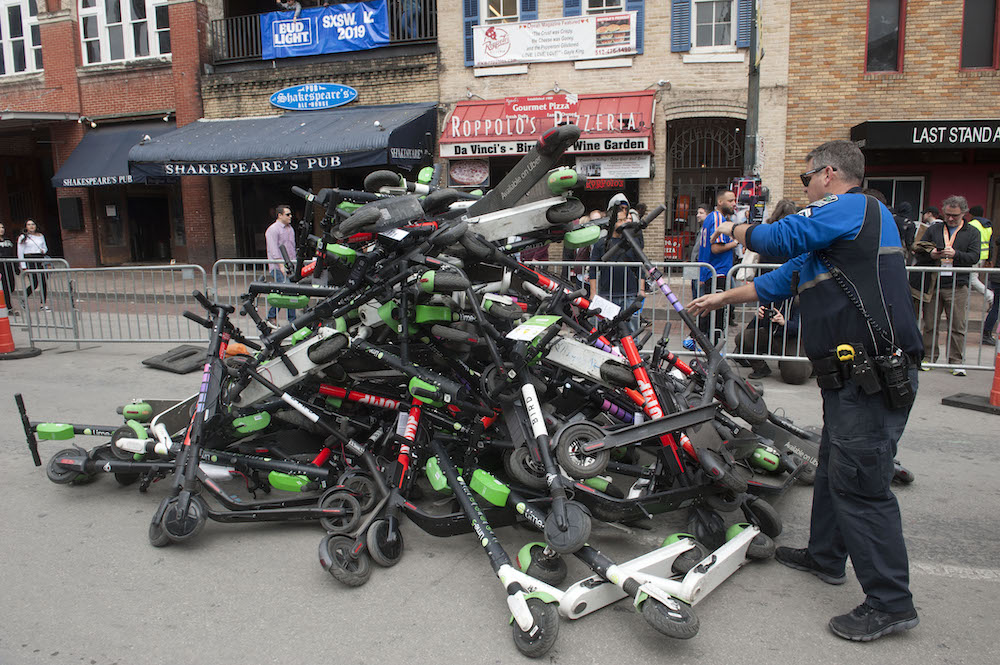 By looking at Austin-Travis County Emergency Medical Services incident reports and hospital emergency department records, along with interviewing riders, the study identified 190 incidents in which a rider was injured – plus two in which a nonrider was injured – in an accident involving a dockless electric scooter. Researchers were able to interview 125 of these riders, helping to inform the study on how the riders were using the scooters, where they were riding, and other factors that may have contributed to their injury. According to APH, the study was the first in the nation to include such interviews.

Nearly half (48%) of injured riders sustained a fracture, laceration, or abrasion to the head, with 15% of those riders showing symptoms "suggestive of a traumatic brain injury." (Only one of the interviewed riders was wearing a helmet.) About half of the injured riders were between the ages of 18-29, and about two-thirds had taken fewer than 10 scooter trips before their injury. About 60% of interviewed riders said they "received training on using the e-scooter" via a phone app, which could indicate that the brief training offered by scooter companies is not enough to prevent most injuries.

At a press conference on May 2, Austin Transportation Director Robert Spillar said some of the injuries could be attributed to users adjusting to a new mode of transportation. "As a community, we're learning how to use them," he said. "When you first rode a bicycle, you probably fell off the first time. ... We continue to see better behavior as we go along."

The study also refutes the anecdotal evidence offered by anyone who's walked Downtown since scooters hit the streets last year and claimed a near-death experience: Only one of the 190 injured riders collided with a pedestrian, while one other collided with a cyclist. The study also found that cars and scooters seem to coexist on Austin's roads fairly comfortably: Just 10% of injuries were caused by colliding with a motor vehicle.

Notably, the APH report also provided evidence that scooters aren't going anywhere. During the Sept. 5-Nov. 30 study period, 936,110 e-scooter trips were recorded, for a total of 891,121 miles of use. With other cities across the state also seeing rapid growth in scooter use, enter the Texas Legis­lat­ure. On May 1, the Senate passed a bill that would impose new regulations on scooter usage statewide.

Introduced by Sen. Royce West, D-Dallas, Senate Bill 549 would mostly regulate scooter operation and parking. "We are beginning to see more and more accidents that are occurring on the electrical scooters," West said of his legislation. The law would prevent Texans under the age of 16 from using dockless rental scooters; speed would be constrained to 15 mph for standing scooters and 20 mph for sitting scooters. Only one user would be permitted to ride a scooter at a time, and riders must yield to pedestrians. Users would also be prevented from parking scooters in a way that blocks sidewalks, roads, or paths for people with disabilities.

Most controversially, the bill was amended on the floor to remove a provision banning scooters from sidewalks, instead leaving that up to cities, which could also impose stricter regulations on scooters if desired. (The rules in SB 549 largely mirror Austin's current ordinance, though City Council is set to consider enforcement measures and penalties this month.) After about 30 minutes of debate, the bill passed 20-11 and now moves to the House. 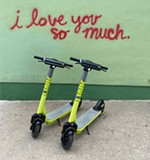 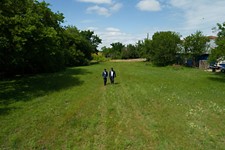