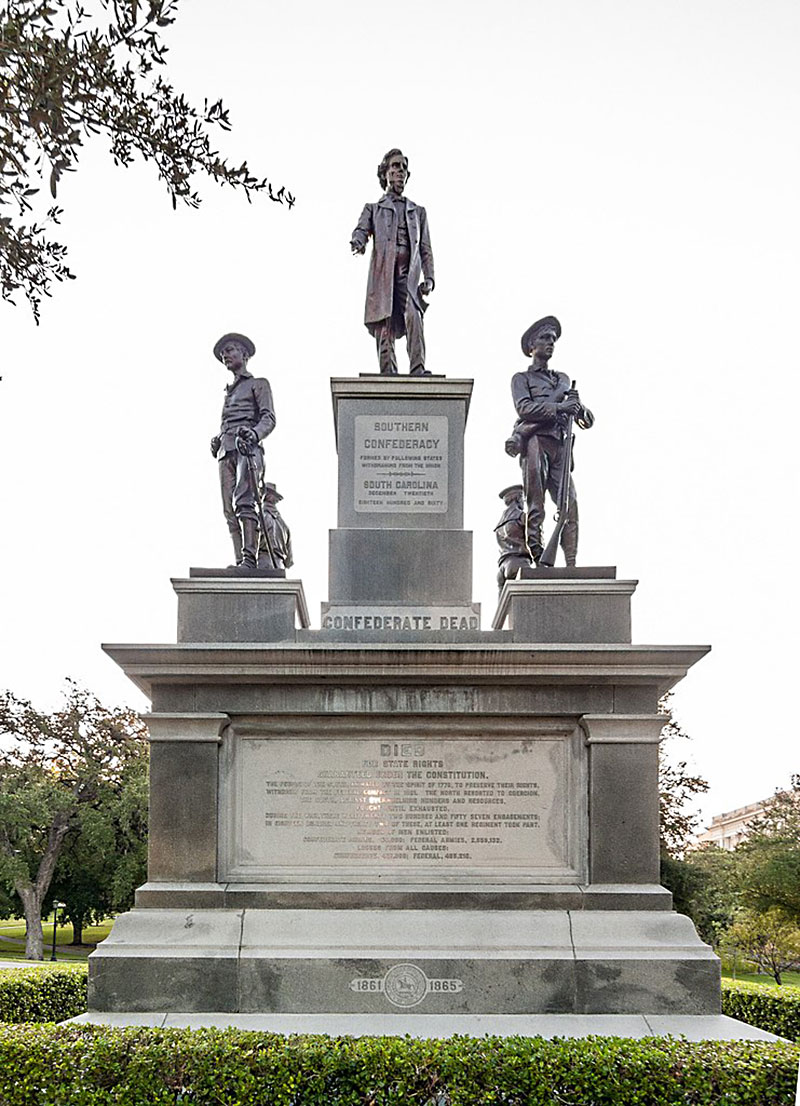 Rep. Jarvis Johnson, D-Houston, is seeking to rid the state of Confederate Heroes Day – an "antiquated" commemoration that ignites reminders of the brutality of slavery – with House Bill 1183, co-authored by Austin Democratic Rep. Sheryl Cole. The day is currently a state holiday that agencies have the option of observing, and one that often falls, painfully, on MLK Jr. Day. "The question is, should we celebrate people that have caused pain and oppressed other Texans?" said Johnson during a State Affairs Committee hearing last week. Johnson somberly shared with members that his great-great-grandfather was a slave owner, and his great-great-grandmother was a slave, saying he had raped her. "We must change laws that fit the times, and I'm saying to this body, the times have changed," said Johnson. "For me and many like me to heal, we must address the truth."

Jacob Hale, an Austin resident who has been fighting to eradicate Confederate Heroes Day since he was in middle school, testified before the committee. Hale has spoken for similar legislation at the Capitol since 2015, when he supported a bill by Rep. Donna Howard that would have replaced the holiday with Civil War Remembrance Day. Confed­erate heroes are the only "war-specific group recognized by law," said Hale. "We don't have a holiday for those who fought against the Nazis or the Taliban, but we have a holiday for those who fought against the United States." If you advance this bill, he warned, think about "what values you'd like future Texans to emulate."