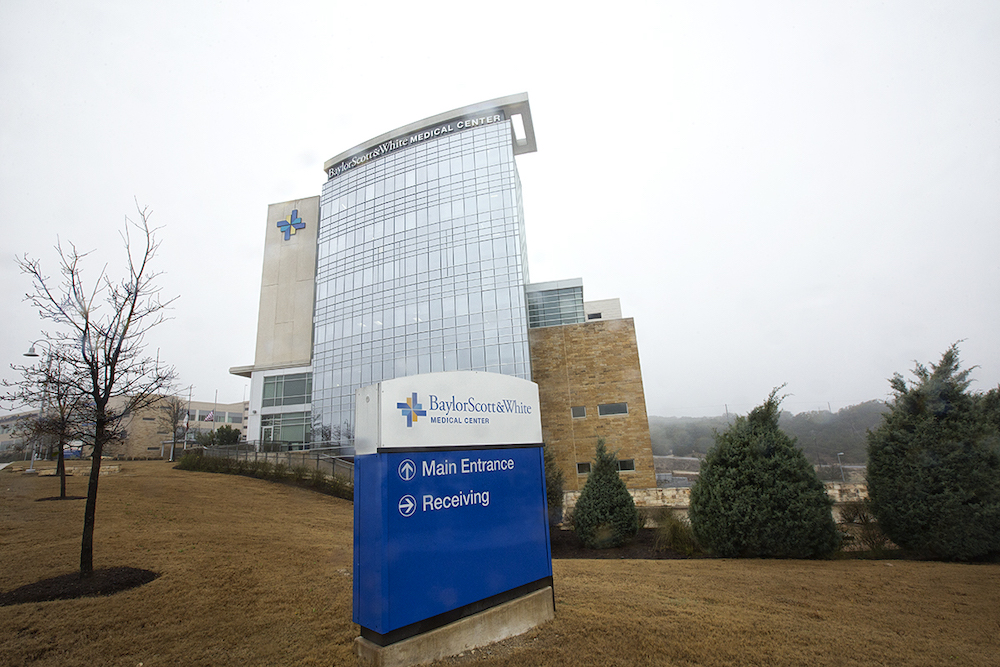 On April 10, Rawney (Ron) McVaney filed a medical malpractice lawsuit against Baylor Scott & White Medical Center-Lakeway and certain hospital personnel. In his petition to the 353rd District Court, McVaney charges the hospital and staff with medical negligence: "willful indifference and disregard" of McVaney's condition after he arrived as an emergency patient on Feb. 20, 2018. As the Chronicle first reported in April 2018, McVaney came to the hospital with advancing weakness in his arms and legs, but received only cursory examinations, was prescribed a sedative, and sent home (although he could no longer walk).

Later that evening, neurologist Dr. Robert Van Boven (a family friend) diagnosed an advancing case of Guillain-Barré syndrome – which has left McVaney disabled and in constant pain. In March, a Texas Health and Human Services Commission investigation found the hospital in violation of "one or more federal and/or state requirements" in connection with McVaney's treatment. The hospital was subsequently required by HHS and federal regulators to file a "correction plan" (retraining and procedural changes) for its violations – though in 2014, similar requirements had been imposed following another case of misdiagnosed Guillain-Barré syndrome, in which Dr. Van Boven also intervened to save a patient's life. McVaney remains extensively disabled, and his family's financial circumstances, as a consequence of his illness, remain precarious, with wife Dena and his grown children now carrying much of the load. He remains hopeful that his condition will improve, and that he hasn't "plateaued" in his recovery, as is statistically common with Guillain-Barré patients.

Asked for a comment on the lawsuit, Baylor Scott & White Health Director of Media Relations Deke Jones responded, "The health and safety of our patients is of primary importance to us. As this is pending litigation, we will not be commenting further." For an archive of related stories, see austinchronicle.com/robert-van-boven. 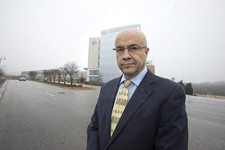