Charlie Geren claims group is a political action committee, not a news organization 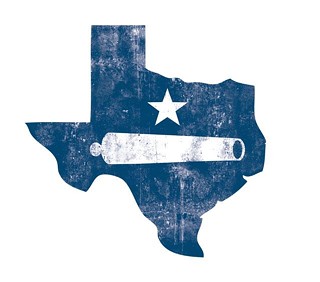 In January, Lt. Gov. Dan Patrick granted Scorecard a Senate press credential; however, Geren cited the group's ties to the Empower political action committee and its website's prominent displays of Lege policy advocacy in denying them passes. Only journalists, legislators, and staff are allowed on the floor of the chambers. Journalists must be "editorially independent of any institution, foundation, or interest group that lobbies the government or that is not principally a general news organization" to get a pass. There's also the blindingly non-partial fact that the Empower PAC has invested heavily in Geren's primary opponents while generously lining Patrick's pockets, donating hundreds of thousands to his campaign over the years. In its lawsuit, Scorecard accuses Geren, whom they view as too politically moderate, of frequently demonstrating his "distaste" for Empower and its employees on social media, citing a handful of tweets. But, wait, I thought their argument was establishing Scorecard as independent from Empower? Ah, I guess things get confusing when you're pretending to be a journalist!