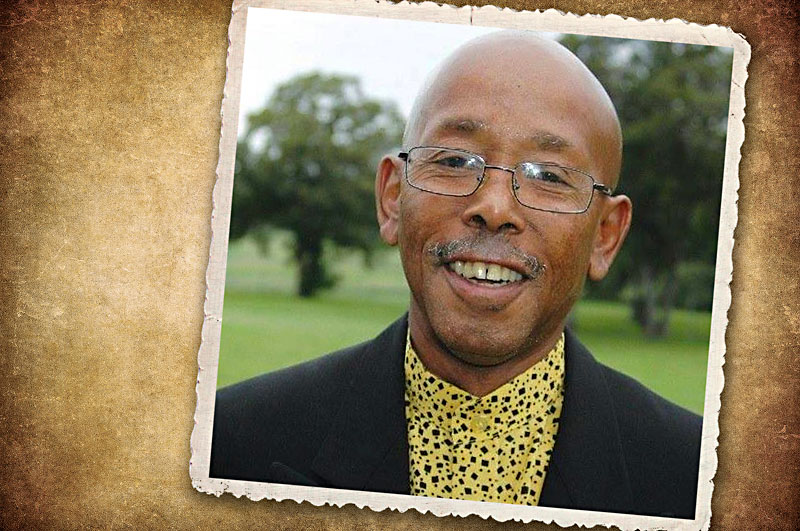 Akwasi Evans, founder and publisher of the Eastside newspaper NOKOA: The Observer, passed away this week. Akwasi – known best by his first name – was a tireless advocate for Austin's African-American community and in the broader fight for human rights. In what turned out to be his final, melancholy NOKOA report in late March ("Sick Last Week"), he recounted founding the publication in July 1987 and the persistent difficulties of maintaining the paper through persistent hard times. "We haven't always done right," Akwasi wrote, "but we have always done our best to be right." Rest in peace and in power, Akwasi.

Call the Code: City Council meets today (April 11) with a fairly light agenda and one big elephant in the room – the consideration of finally moving forward on the rewrite of the land use code (i.e., CodeNEXTNEXT). Should be a hoot for policy wonks.

Not Cruel Enough: Homeland Security Secretary Kirstjen Nielsen – the face of family separation – became the latest victim of President Trump's White House purge, "resigning" because she reportedly wasn't extreme enough to satisfy the boss or henchman Stephen Miller. Other heads rolled as Trump declared it was all Obama's fault.

Prison Exonerations Rise: The National Registry of Exonerations reported this week that 151 exonerations took place throughout the country in 2018. While the biggest news stories happened in Michigan and Louisiana, and Illinois had the most exonerations last year, Texas tied New York for second with 16 exonerations each in 2018.

Homicide Toll Rises: One man, an unidentified Hispanic male, has died following Wednesday morning's early shooting spree in the N. I-35 La Quinta parking lot that put two men in Dell Seton. The other victim is in stable condition. Investigators believe there were multiple shooters, and a black Dodge Charger, suspected of fleeing the scene, is now in police custody after being found abandoned near Riverside and I-35. This shooting took place hours after officers discovered Andre Lanier Davis Jr.'s body in Givens Park at 10:44pm Tuesday (April 9).

Texas Tax Swap: The state's three top officials offered a proposal Wednesday aimed at lowering property tax payments for homeowners. The Big Three pitched raising the state's sales tax rate by 1%, to 7.25%, to generate billions of dollars for property tax relief. The Lege would vote on the resolution after adopting a budget, and – if passed – the swap would be put to a statewide vote in November for January 2020 enactment.

Stop the STAAR? While Austin-area students wrapped up 2019's first day of exams, the House Public Education Committee heard a bill that would halt future STAAR testing, pending a "readability" analysis conducted by qualified Texas teachers. Committee Vice Chair Diego Bernal's bill comes in response to multiple studies that found many of the exam's reading passages were above grade level for third- through eighth-graders.