Now and for her whole life, the rising star finds her own path 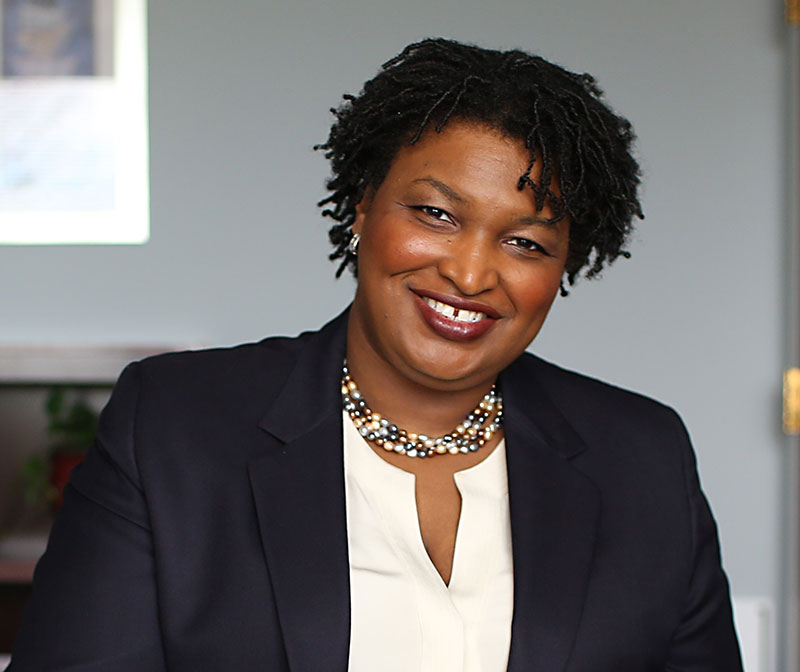 If Stacey Abrams were governor of Georgia, as she had planned, we might not be seeing her at SXSW this week. "I would be working to put forth bold legislation addressing these issues," she tells the Chronicle, citing "fully expanding Medicaid, working on voting rights, jobs, education, and other critical issues facing Georgia communities."

But instead, she's on a book tour, promoting the reissue of her Lead From the Outside: How to Build Your Future and Make Real Change. As a rising star of the Democratic opposition, Abrams put her own message into practice when she ended her overtime effort to secure a victory in the Georgia governor's race that, but for obvious chicanery, could have been rightly hers. "In my non-concession speech, most political folks expected me to turn a blind eye to the complaints and the outcome," she writes in the new preface to her book. "But, unfortunately for them, I'd read my book. I admit the playing field is never level. ... Yet, knowing a truth does not make it correct. Right and wrong remain valid, real constructs, and the 2018 Georgia elections crossed the line. And I said so. On national television."

Her book, which she first published at the beginning of her governor's race, was formerly titled Minority Leader, her title in the Georgia House of Representatives – one not used at all in Texas and falling out of favor in D.C. for both parties (in favor of calling Chuck Schumer the Senate Democratic Leader, for example). But Abrams means it literally here, in what is primarily a business book on leadership, complete with exercises for readers and anecdotes from the multifaceted life of a professional black woman – corporate attorney, nonprofit advocate, Spelman College class president, youth activist, serial entrepreneur, and even novelist, as well as politician. 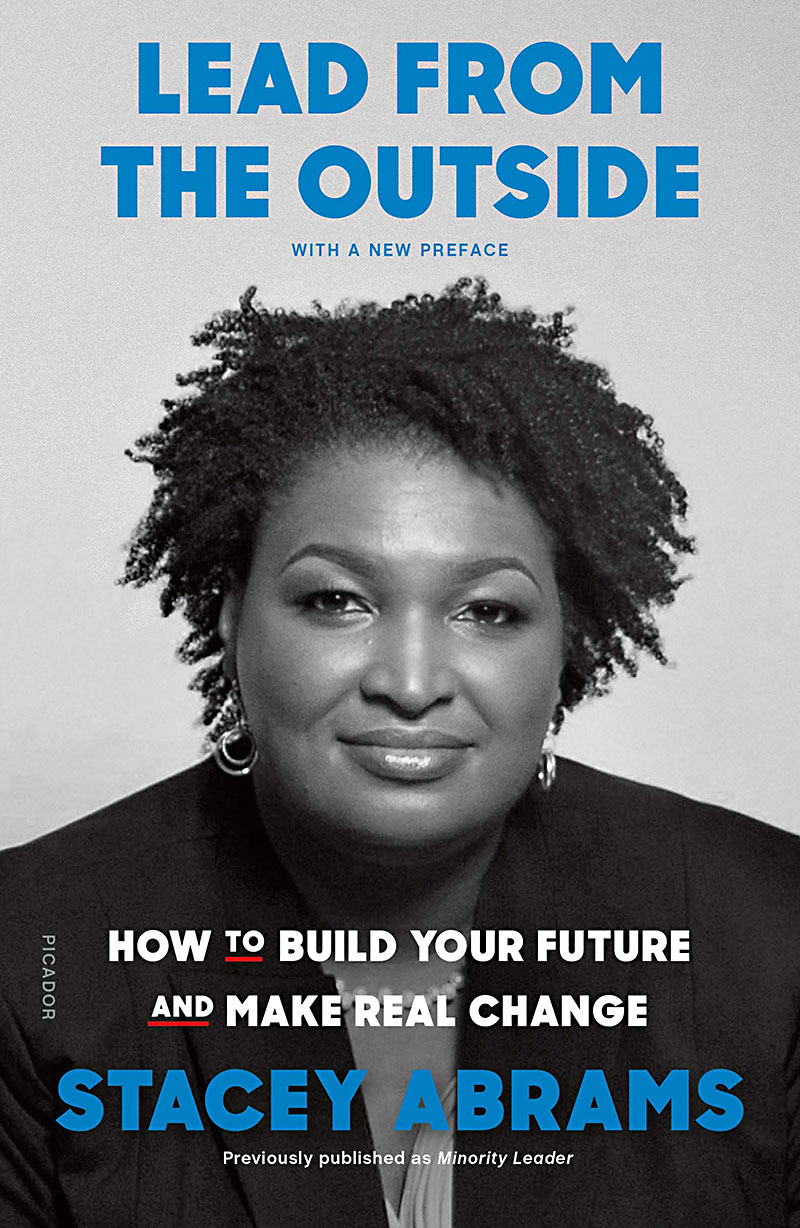 In all of these experiences, Abrams talks about what it's like to come up as the only woman, person of color, or both in the room – the challenges of forming professional networks, finding money for startups or campaigns, and getting over the feeling of otherness and fear that keeps promising leaders "from the outside" from "daring to want more." "The space to invent ourselves, to reimagine our futures, is narrower and sometimes seemingly nonexistent for those who do not occupy a place of privilege," she writes. "We aren't going to win playing by the written rules. So we have to figure out how to circumvent traditional systems and own opportunity."

Abrams tells the Chronicle that her "readers are encouraged to take time to think through what their fundamental goal is and how best to achieve it," which could be "through elected office or through social impact ventures or activism. But inherent is the idea that you are doing something not often done before, and must therefore chart your own path."

The book is, essentially, tips from a pro on how to do that, and if you've ever been in a place in your life that includes business books on leadership, it's refreshing to get one as candid as this. But Abrams remains focused on what is now the mission defining her life. "Everyone, regardless of industry, must speak out against voter suppression," she says. "It's reached a point where entire communities are being disenfranchised.

"When tech leaders, the music industry, and entrepreneurs speak out," she adds, referring to her SXSW audience, "elected leaders will listen." She points to the challenges facing her own state as well as Texas (where she earned her master's degree, here in Austin) in voter suppression and election mismanagement – as we've seen on display at the Capitol with the sad debacle surrounding Texas Secretary of State David Whitley. "Burdensome voter ID laws, racially gerrymandered districts, and more have combined to disenfranchise too many voters" in Texas, she says, while in Georgia, "voters in 2018 faced malfunctioning machines, long lines, rampant voter purges, and myriad other issues. Some of these problems seem small, but they add together to create an intense system of suppression that becomes insurmountable."

After having given the national Democratic response to President Trump's latest State of the Union address, Abrams has a lot of big ideas and prospects, but she endeavors to keep focused on the small, important stuff and encourages you to do the same. "When we don't have fair and free elections, it affects outcomes for everyone – education access, health care coverage, and economic mobility, but also which potholes get filled and when your trash gets picked up," she says. "It's everything about our daily lives."

Lead From the Outside: How to Make Real Change