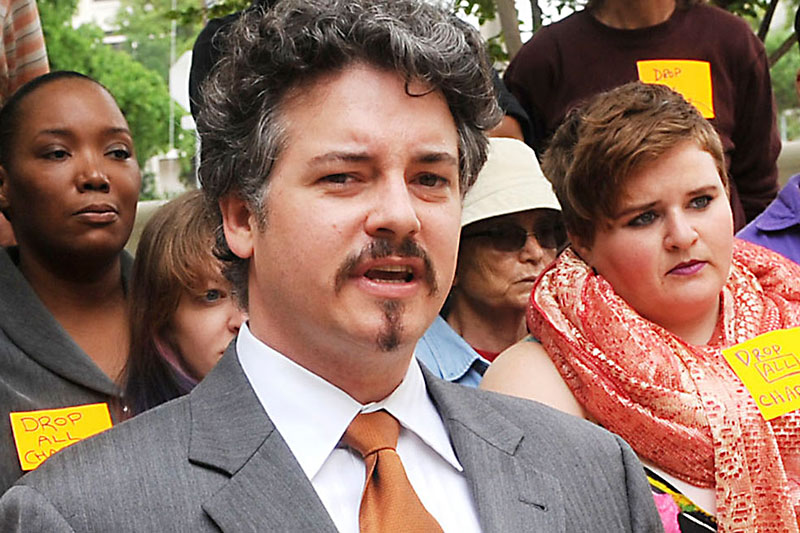 The fate of Travis County's potential public defender's office, first proposed last spring, is more uncertain than ever. Travis County District Judge Brenda Kennedy, presiding judge of the criminal courts, announced in a Feb. 15 letter that none of those judges are willing to sign off on a grant request by the Travis County Commissioners Court that could secure the funds to get a plan in motion. Just days earlier, the Austin Criminal Defense Lawyers Association pulled its two appointees from the county's Indigent Legal Defense Working Group that's working out the details.

In her letter, Kennedy said the judges are concerned that if the potential office is constructed on a shoestring budget, it wouldn't actually be an improvement to the current system, and in the near term could be worse for indigent defendants. Kennedy argues the current proposal is too vague, and that the county hasn't let the Capital Area Private Defender Service – in its "infancy," she writes – develop sufficiently. "It is our opinion that this is certainly 'not ready' and that commensurate funding for CAPDS should be allocated to allow them the opportunity to address the present concerns," she concluded. As first outlined, a new public defender's office would take some, but not all, indigent defense cases from CAPDS ("A Public Defender's Office in Travis County?," Oct. 12, 2018).

ACDLA board member Selena Alvarenga echoed many of the concerns shared by Kennedy about the lack of detail in the proposal – what kinds of cases the office would handle, what percentage would be diverted there, and how many attorneys and staffers would be dedicated to it. She also said the judges themselves should take part in the working group. "They are the ones that would be dealing with the office every day," she said. "And they're the ones that are seeing right now what is going on in their courtrooms. I don't think you can do it without the judges' input."

Paul Quinzi, a former working group co-chair who lost his appointment when ACDLA pulled out, agrees that judges are the missing component. With their participation, he said, there's the possibility of getting the defense bar back on board, too. "If judges had more input, there'd be a chance to get one to change their mind," he said. In an attempt to nudge them in that direction, the Travis County Democratic Party Resolutions Committee was set to vote on a resolution Sunday calling on the judges to reverse course, but it was withdrawn before being considered.

So what does that all mean for a public defender's office in Travis County? "It's uncertain," Quinzi said. "But there are a lot of people working very hard on it."