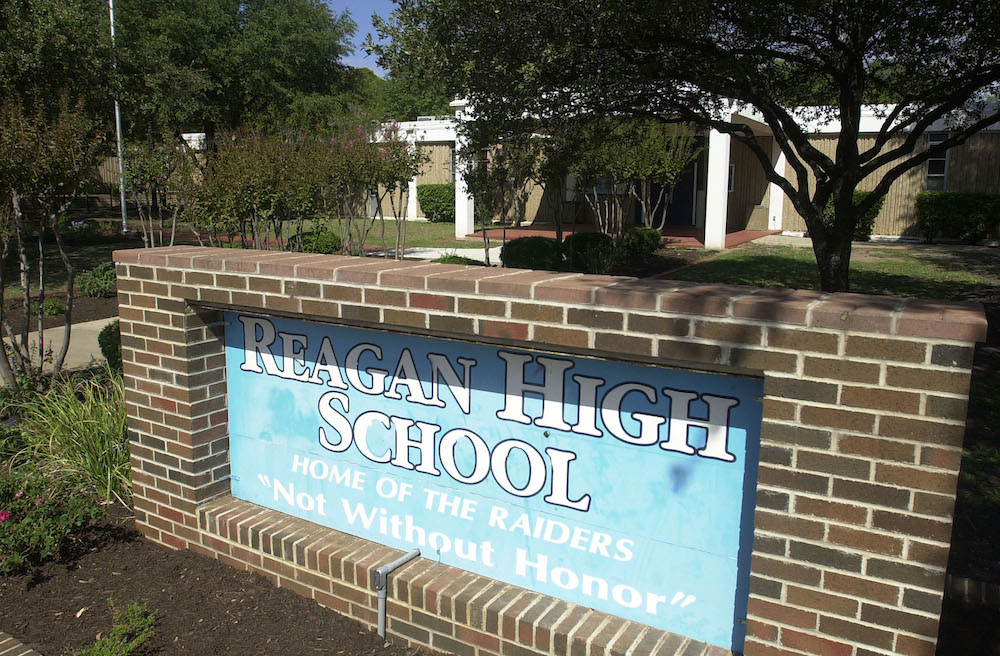 The battle over renaming John H. Reagan Early College High School continues to drag on, but an end may be in sight. On Feb. 7, Austin ISD staff got additional community feedback on what the Northeast Austin school's new name should be. Last year, as part of the district's commitment to remove names of those who served the Confederacy, the campus renaming committee settled on "Reagan ECHS" (dropping the "John H.," and thus the direct reference to the Confed­erate postmaster general), but that did not satisfy the criteria laid out by the board of trustees.

The board has already voted on new names for the former Allan Center and Fulmore Middle School, but has delayed a vote on Reagan at the request of newly elected Trustee LaTisha Anderson, whose District 1 includes the campus, so she could learn more from her constituents. She appears to have done that work; in a conversation with the Chronicle, Anderson said, "There will be a complete name change" and she would not support simply dropping "John H." "I respect the alumni community's concerns," she said. "But my main concern is current and future students who come through those doors." Anderson said she did not have a preferred name in mind, but said a new name would not "take away from any legacy or lessen what [alumni] have accomplished."

The board has not decided when it will finalize its school name changes, but could do so as early as next month. Lanier Early College High School in North Austin is also slated for renaming – although D3 Trustee Ann Teich, who represents the school, has indicated she would not support renaming it unless new names for Austin and Bowie high schools, among others, were also considered.

A version of this article appeared in print on February 15, 2019 with the headline: Reagan to (Really) Be Renamed