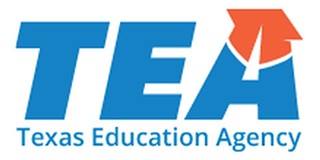 The House Public Education Committee met twice last week to hear from the Legislative Budget Board, the Texas Education Agency, and members of the Public School Finance Commission, and to put down some markers on what they'd like to see in this session's highly anticipated school finance reform push. Full-day pre-K has emerged with bipartisan support as a viable solution for the state's dismal childhood literacy rates; only about 41% of Texas third-graders are reading at grade level, and even fewer low-income students and English-language learners.

Teacher pay-for-performance also got Public Ed's attention as a way to use a $100 million "effective educator allotment." This could incentivize teachers at low-performing schools through stipends, boosting their salaries, or increase a teacher's salary based in part on student outcomes. A system in Dallas known as Accelerating Campus Excellence (ACE) does a little of both, and it has been praised by Republicans as a model to replicate throughout the state. But opponents say ACE relies too heavily on standardized test scores as a measure of student outcomes. Public Ed Chairman Dan Huberty, R-Walden, said, "We're putting ACE as an example of what Dallas did. We're certainly not recommending, I don't believe, that [districts] adopt this program." Instead, district leaders would work with principals and teachers to design a TEA-approved merit pay system.