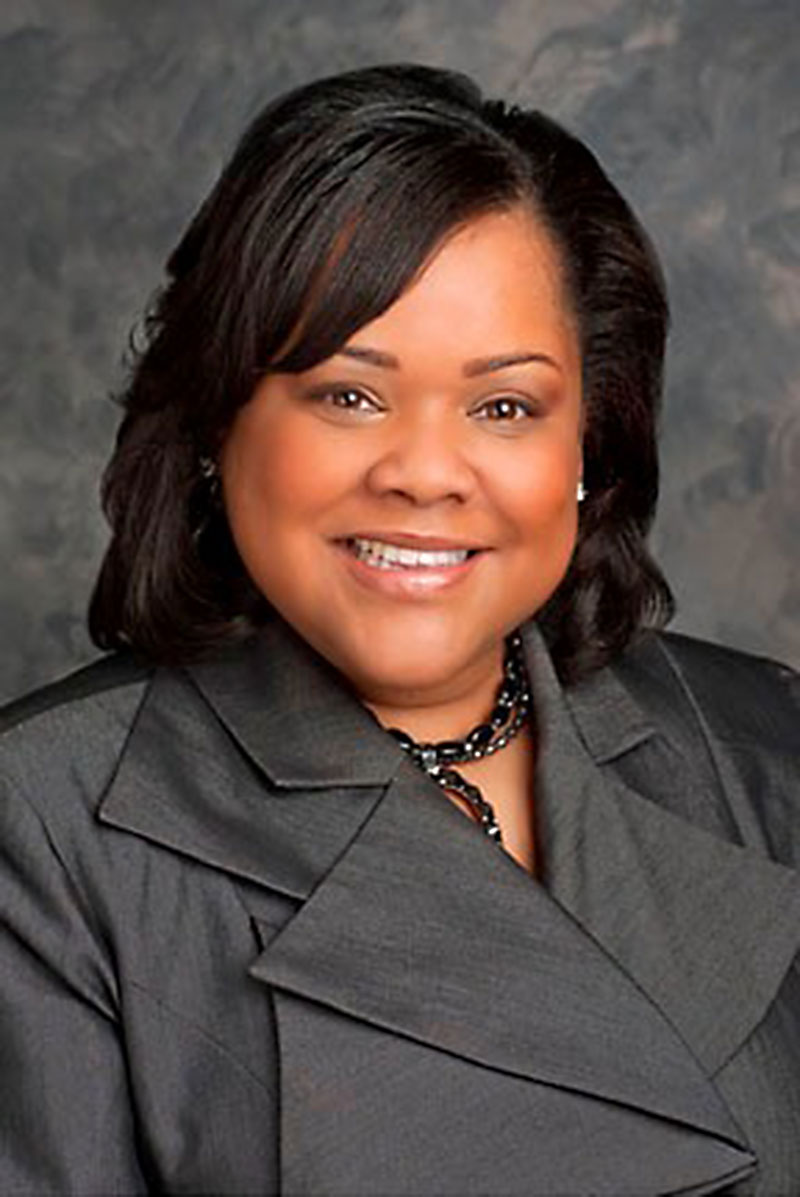 Last Friday, Feb. 8, the Statesman published a piece revealing that City of Austin Human Resources Director Joya Hayes was in the ethics crosshairs over allegations that she required other staffers to care for her son, including taking him to and from day care, and that "multiple" employees expressed fear of retaliation if they said no. Drawn from an complaint filed by the Office of the City Auditor, the piece was damning, but did not include a statement from Hayes herself until the next afternoon, when she said the investigation set an "unrealistic" standard for city executives – required to be on call around the clock – who are also parents.

Hayes, a single mom who obviously knows her way around the city's employment rules, noted that nothing in code prevents parents from bringing their kids to work, as long as they aren't a health or safety risk. She denies she asked anyone to watch her son during their paid work hours, adding that child care assistance had no bearing on those employees' performance evaluations (a line of investigation she invited the city auditor to pursue). She cited her personal friendships with the employees in question: "The support from staff was not a reflection of an abuse of power, but rather a collective team approach to working together to get the job done."

Hayes does make a yearly salary of $168,958, but it's fair to ask if she should be judged so harshly when she works for a Council that expects near-constant access to its executive team. Though the compensation is generous, is there any kind of child care that is as flexible as a parent who works for Council needs it to be? And what does it portend for the city's goal to nourish a diverse workforce that it's accusing a single mother of an ethics violation, instead of asking what the city can do to make sure no parent – single or not – is ever put into this position in the first place?

On Wednesday morning, Mayor Steve Adler posted to the council message board updating his colleagues on talks he and CMs Natasha Harper-Madison and Ann Kitchen and Mayor Pro Tem Delia Garza have had on the situation. They're working on an Item to give staff "greater discretion" in aiding each other with child care, and to give the city manager (rather than the auditor) jurisdiction over these types of investigations, which would become public only in the event of a violation. Adler noted other ways the city can provide a better environment for parents, such as offering child care at meetings.

Losing the Plot at Recycled Reads

During the Feb. 7 meeting, Council endorsed 14 of 16 of the state affordable housing tax credit applications up for review, with two being withdrawn pending changes. Speaking of changes, with Item 29, members also tweaked their commission appointments. Most notably, new Dis­trict 1 CM Natasha Harper-Madison sent packing two of her predecessor Ora Hous­ton's more vocal and ideological appointees, Betsy Greenberg on the Zoning and Platting Commission, and Michael Searle on the Tourism Commission. 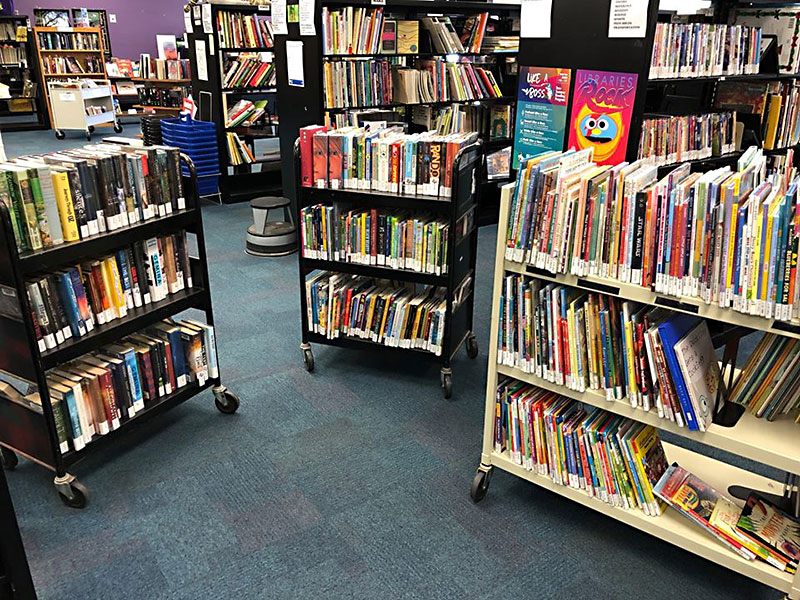 Council will have to take a second look at Item 51, which would authorize Austin Public Library to sublease a portion of its retail space at the Recycled Reads store on Burnet Road to nonprofit Austin Creative Reuse. The situation blew up after APL and city budget staff essentially misread signals from the previous Council, who nearly axed the lease for the storefront, citing cost concerns. The thinking now was that Austin Creative Reuse, which has been searching for an appropriate venue for nearly a year, could ease that fiscal pressure, and the popular Recycled Reads program could be relaunched as an offering at APL branches. They did not anticipate an uproar from a group of dedicated shoppers who demanded that Council reconsider.

Council Member Alison Alter was particularly incensed by the plan. She said she'd gone to the Burnet location to see how the plans would shake out and was shocked to find that Recycled Reads would be relegated to what she described as "a small corner" of the space it now inhabits completely. Mayor Steve Adler agreed there should be a postponement so that Council could essentially catch up on the plan and its implications.

The head of Austin Creative Reuse had testified that Council's waffling on the subject kept the group in an uncomfortably cramped living situation. Several CMs appeared sympathetic, and Jimmy Flan­ni­gan, who said he'd already done his research, advocated unsuccessfully for going ahead. In a tense moment, he paused in his remarks to address Alter, who had muttered something under her breath. She appeared to jab at Flannigan by emphasizing that she had actually seen the space in person.

The matter is due again at Council on March 7. I'll predict no one's moved an inch between now and then – unless Austin Creative Reuse bails and seeks another site.

Members meet today, Feb. 14, at the Central Library to discuss "policy priorities, goals, and the potential impacts on governance" for the city. Their next regular meeting, which will include discussion of CM Greg Casar's Affordability Unlocked resolution, is on Feb. 21.