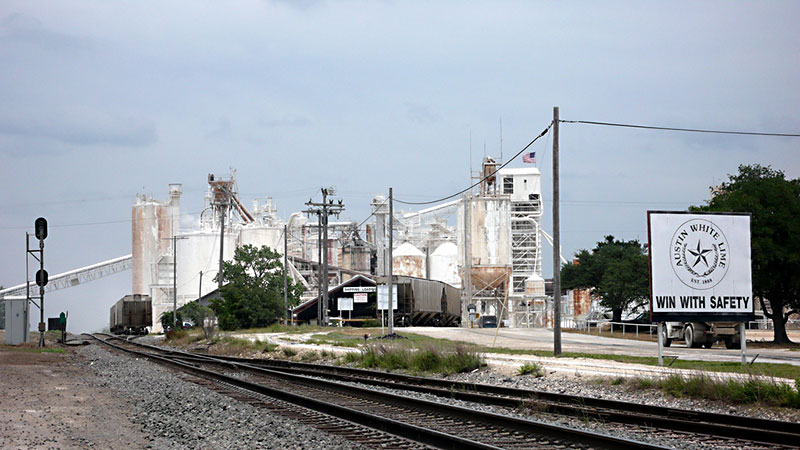 The Texas Commission on Environmental Quality has long been viewed as captive to the state hydrocarbon and petrochemical industries, and it appears the situation is only getting worse. According to a report issued last month ("Major Malfunction") by the Environment Texas Research and Policy Center, "Texas industrial facilities reported releasing more than 63 million pounds of air pollution without authorization in 2017, a 27% increase over the previous year."

A consistent pattern in these statistics are "upset" emissions self-reported by facilities, officially considered "accidental" or "unanticipated." "However," reports Environment Texas, "the data show that these events occur so frequently as to be almost routine at some facilities, and often involve large releases of health-threatening pollution." A separate study released by the American Chemical Society estimated "emissions events in Texas lead to the premature deaths of at least 16 people and $148 million in health-related costs per year." Yet TCEQ levied only $1.2 million in fines (about 2 cents per pound) for illegal air pollution, out of a potential $2.3 billion in liability.