New Salamanders in Our Midst 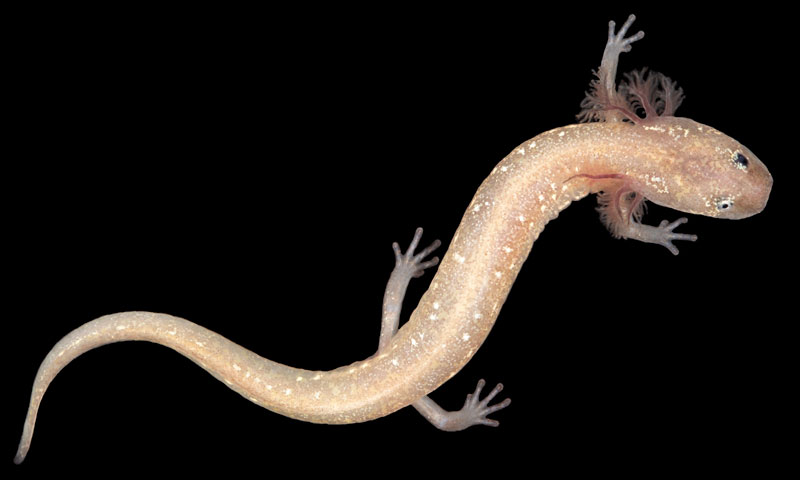 University of Texas biologists have discovered three new species of groundwater salamander in the Central Texas region, which could further inflame tensions between property-rights advocates and environmentalists seeking to protect both the two- to three-inch-long, slimy amphibians and the clean, drinkable water supplies in which they live (and which we humans also favor).

In the same research paper, published in the scientific journal Proceedings of the National Academy of Sciences, the UT team (led by senior author David Hillis) also found that the Georgetown salamander, which only lives in Williamson County, is more threatened than previously thought. Although it is already protected as an endangered species under federal regulation, the researchers discovered the salamander inhabits a much smaller range around Lake Georgetown than was first identified. This smaller habitat range means the salamanders are at greater risk of being killed off by a disturbance to their environment.

One of the new unnamed species discovered by Hillis and his colleagues is described as a "tiny, golden-colored salamander" that lives near the Pedernales River and is "critically endangered." Previous work by Hillis and his colleagues and students has led to federal protections for several species, including the Barton Springs salamander, the Austin blind salamander, and the San Marcos salamander. The researchers hope the U.S. Fish and Wildlife Service will consider applying protected status to the new species. 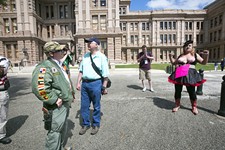 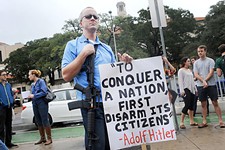