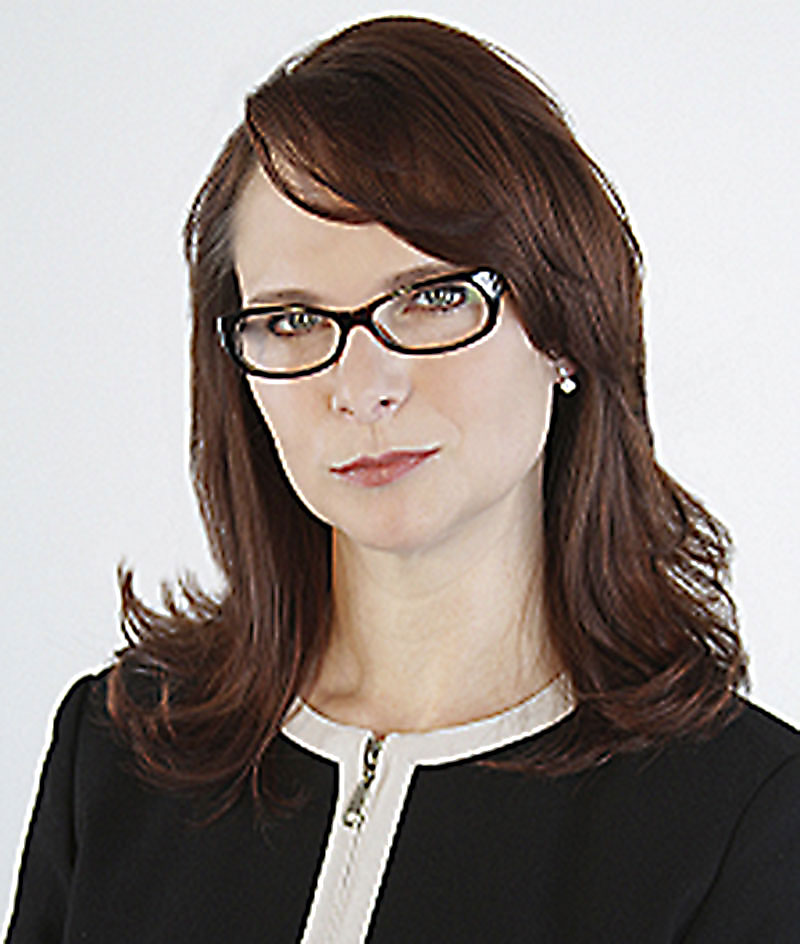 Late Friday evening, Jan. 18, an email circulated amidst administrative law judges and staff at the State Office of Administrative Hearings. Slugged simply "Update" by Chief Administrative Law Judge Lesli Ginn, it brought startling news: "With the dawning of this new year, I think it is time to look to the future," Ginn wrote. "Accordingly, I want to let you know that I have advised the governor's office that I do not seek reappointment to this position."

Ginn has continued to serve as chief ALJ at Gov. Greg Abbott's discretion (as a "holdover" appointee) since May 1, 2018, when her two-year appointment expired. Her agency has been embroiled in controversy since that February, when she demanded the resignation of ALJ Hunter Burkhalter following a disagreement over a 2017 ruling Burkhalter had issued in a case involving the Texas Medical Board. Critics within and outside the agency complained to the governor's office and other state officials, saying Ginn's action, in response to a TMB complaint against Burkhalter, undermined SOAH's role as an independent arbiter in disputes between citizens and state enforcers of professional standards. Most specifically, critics said Ginn had failed her constitutional responsibility to "protect and ensure the decisional independence" of administrative law judges ("Medical Board Loses a Case," March 16, 2018).

ALJs and other staffers began leaving the agency in protest or dismay (Ginn has forbidden SOAH staff to talk to the media). Her most persistent public critic, professor Ron Beal of the Baylor Law School (widely acknowledged as the state's foremost authority on administrative law) not only protested Ginn's dismissal of Burkhalter, but added that Ginn lacked the specific legal experience required of the chief ALJ by law. "Ginn is not statutorily eligible to hold the office of Chief Judge," Beal wrote to the governor and other officials, "either two years ago [at her 2016 appointment], now, or in the future." Ginn has responded that she indeed has the five years of administrative law experience state statute requires ("Van Boven Fallout Continues," Jan. 10).

In her letter to SOAH staff, Ginn did not mention these controversies except indirectly, thanking the governor for the appointment: "As an administrative law practitioner for my entire career," she wrote, "I can think of no greater honor." Otherwise, she said she would work to ensure a "smooth and efficient transition" and continue to serve until a successor is appointed. Ginn did not respond to a Chronicle request for further explanation of her decision.

When the governor does name a successor, that person will appear before the Senate Committee on Nominations for confirmation (immediately, should Abbott act now; in a future legislative session should he continue to delay). Austin Sen. Kirk Watson, reappointed on Friday as vice chair of Nominations, said he welcomes the end of "the disruption of this important office and essential agency. ... All parties need to move expeditiously so that the Senate, during this legislative session, will play a role in the advice and consent on the governor's appointment of the chief administrative law judge. We need to take advantage of this moment and act quickly and seriously, because we need someone with strong legal and managerial skills and background now to help SOAH regain its balance."

One former ALJ familiar with the controversy told the Chronicle that perhaps Ginn's departure will help restore SOAH's strength and independence: "There's been an exodus of really excellent judges. ... I hope this puts a stop to that, and I hope [Abbott] picks somebody with presiding experience and more wisdom than [Ginn]."

Beal said he appreciates Ginn's decision to step down, adding, "I have to believe that others in the executive administration were involved in her decision and that they finally realized that Ginn was in fact ineligible to hold the position of chief judge. ... [F]or the past 8 months-plus, she was conducting the affairs of SOAH under an illegal authority." The professor continued, "I am very hopeful that, on a bipartisan basis, we can aid the governor in appointing a highly qualified, seasoned administrative lawyer [or] judge to return SOAH to its sole function of providing fair and impartial hearings for Texas citizens."

The SOAH controversy was initially triggered by Burkhalter's decision in the case of Dr. Robert Van Boven, which effectively exonerated the Lakeway neurologist of charges of unprofessional conduct. Van Boven welcomed Ginn's resignation, adding, "Judge Burkhalter's reinstatement at SOAH is also needed, to deliver justice to him and his family and restore SOAH's credibility and culture. Perhaps the power of right can still, on occasion, trump the 'rights' of power."