“We’ve always been on defense, and we’ve got to learn how to play offense” 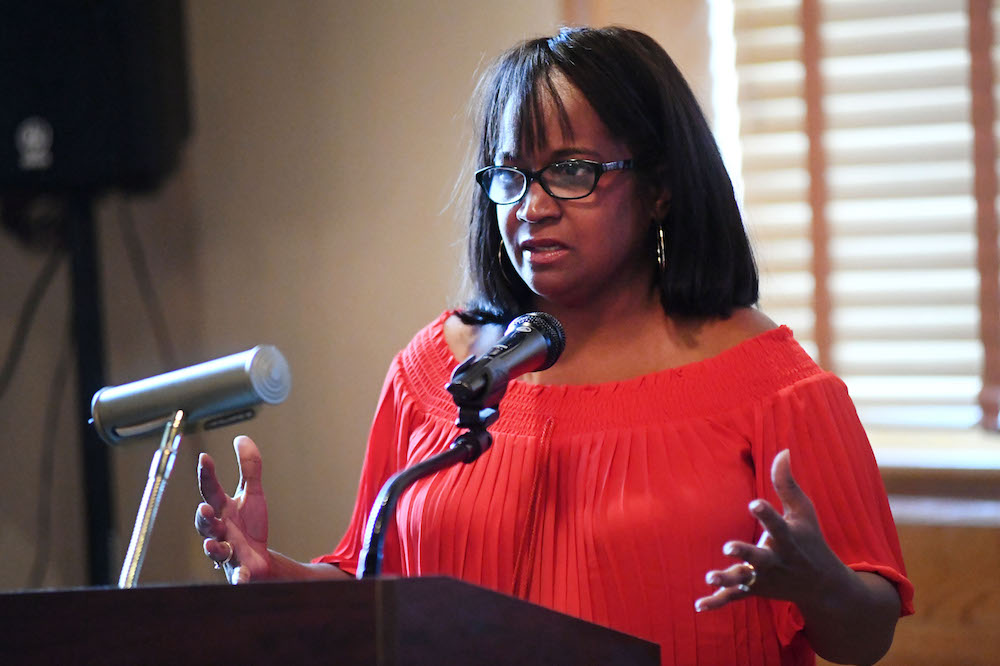 Austin Chronicle: What have your conversations been like since the election? How are you preparing for the session?

Sheryl Cole: People’s priorities are public education, [fixing the] recapture formula, and property taxes, [so] I think that’s what I’ll be focusing on. I’m also talking to people about reductions in prison sentencing for small amounts of marijuana. Also, you might remember I did the ‘Ban the Box’ legislation when I was at the city [restricting inquiries into job applicants’ past criminal history], and I really want to explore that at the Capitol.

AC: So you’re seeing a few opportunities for working with Republicans on criminal justice reform? Do you agree with activists that there’s a real chance for bolstering our medical marijuana program?

SC: You never know. I’m used to counting to seven; I don’t know how to count to 76, but I’m going to learn that. But I think having elected 12 new Democrats – and with so many Republicans winning by small margins – has really changed the tone of the Capitol. We’ve never had such an opportunity to go and accomplish something. So I’m really just hopeful. We’ve always been on defense, and we’ve got to learn how to play offense.

AC: There’s at least got to be more respect for Democrats, having picked up all those seats.

SC: I don’t think we would be talking about public education if we had not done that. People get – mistakenly, I think – saddened by the fact that we didn’t take over [the House]. Of course you would want that, but you don’t have to do that to make a difference.

“[H]aving elected 12 new Democrats – and with so many Republicans winning by small margins – has really changed the tone of the Capitol.”

AC: Has the fact that more counties are feeling the pinch of recapture affected the conversation on school finance?

AC: You take the new speaker at his word?

SC: I have no reason not to. He seems very pragmatic. Just a cool calculator. Elections matter. ‘Y’all won. A lot of y’all came and supported me, and this was the condition, and that’s what I’m going to do.’ It’s not personal.

AC: So how do you tackle the inequity in the Robin Hood system?

AC: And so if you make those tweaks and AISD keeps more of its money, how does the state fund schools currently getting those recapture dollars?

SC: Well, you’ve got to look at the whole state budget. I know from the little government service I did that we made a decision about what we were going to do before we knew exactly how we were going to pay for it. That’s the second part. We have to do something, not because of next year, but two, four years [down the line]. It’s an unsustainable model.