Dept. of Justice looks at the books of embattled East Austin nonprofit 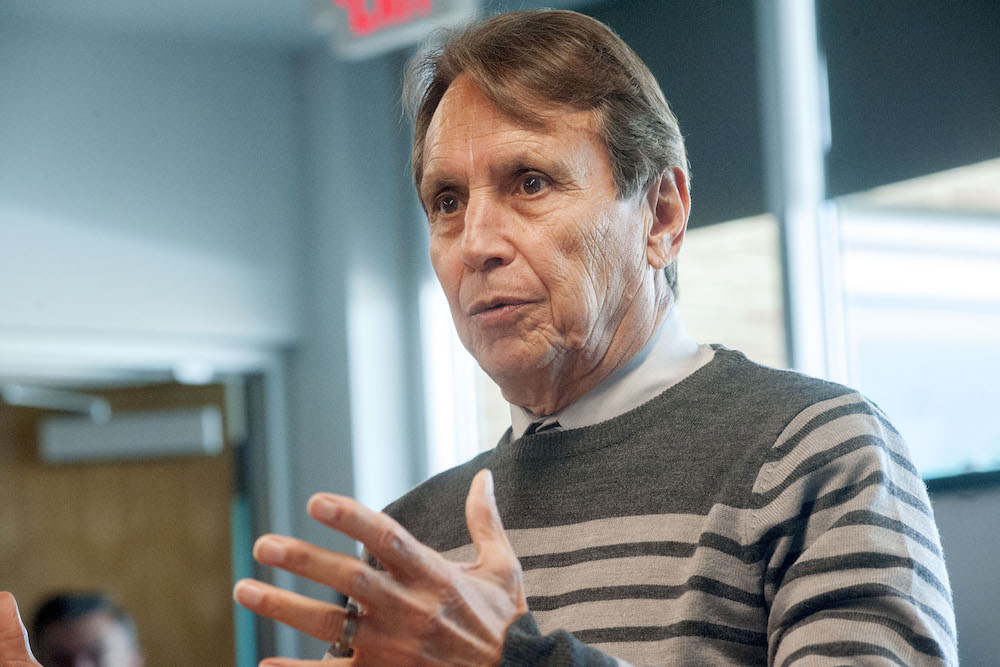 East Austin nonprofit Southwest Key Programs can't seem to stay out of the news lately. The local group, which came under heavy criticism for operating migrant youth shelters that housed children separated from their families at the border, recently found itself the subject of a New York Times investigation detailing alleged financial improprieties, including possible self-dealing with its top executives and stockpiling millions of taxpayer dollars. Run by highly paid CEO Juan Sanchez, Southwest Key also lent out millions to insiders for real estate purchases, "acting more like a bank than a traditional charity," the Times found.

Now, the Times reports that the U.S. Department of Justice is investigating the possible misuse of federal money by Southwest Key described in the newspaper's reporting. The U.S. Attorney's Office for the Western District of Texas is examining the nonprofit's finances and whether it misappropriated government money, according to the NYT's sources, who were not authorized to speak publicly about the inquiry. Prosecutors on the case are working with the FBI, they report.

In a statement to the Chronicle, Southwest Key spokesperson Jeff Eller says it's "difficult" to comment at this point as the nonprofit has yet to be contacted by the U.S. Attorney's Office or the FBI. "We have a policy of working with any and all investigations and we will do so in this case if it happens," said Eller. Following the initial Times story, Southwest Key initiated an internal review, hiring outside legal counsel and forensic accountants to go over its books and management practices. In his statement, Eller wrote, "The Board, through the office of the general counsel, has retained Baker Botts LLP to do the review." 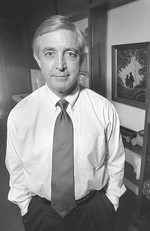 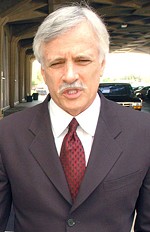