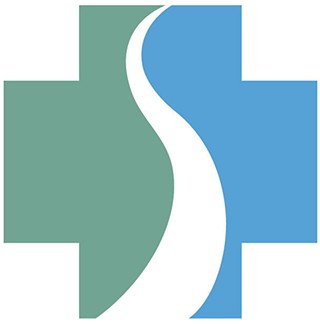 As part of its renewed attempt to save the Sendero Health Plans program, which provides health insurance coverage for about 24,000 Travis County residents, Central Health has recruited more than 200 of the most chronically ill, "high-need" patients, currently receiving care through the health care district's Medical Access Program (or on a sliding fee scale) for low-income residents, to enroll instead in private insurance through Sendero. (Sendero is Central Health's nonprofit community health maintenance organization that offers plans in the Affordable Care Act marketplace in Travis County.) According to Central Health, as of Dec. 15 (the close of this year's ACA enrollment period), 228 such patients had enrolled in Sendero, and Central Health will be covering their insurance premiums and costs of care.

That move allows Sendero to leverage local tax dollars through the ACA's Risk Adjust­ment Program, which compensates insurers for those patients needing more expensive care. By analyzing patients' "health risk score," Central Health identified 1,085 patients potentially eligible for Sendero insurance and care, funded initially for one year at a cost of $3 million. Earlier this year, Central Health allocated $26 million total through 2019 for Sendero, hoping to sustain the HMO, which has steadily lost money since its creation in 2011 and which has in the past had to pay money into the Risk Adjustment Program. The new initiative is one strategy to provide "near-term financial stability" for Sen­dero, which must meet financial benchmarks to retain Central Health support beyond 2019.

Central Health spokesman Ted Burton said shifting these patients into Sendero allows the HMO to "level the playing field" somewhat between relatively healthy patients and those with more intractable illnesses – the latter are eligible for more ACA funding under risk adjustment. Initial projections reflect that the move could bring Sendero closer to breaking even financially next year.

Central Health Lays Out Its FY 2019 Budget
For your health