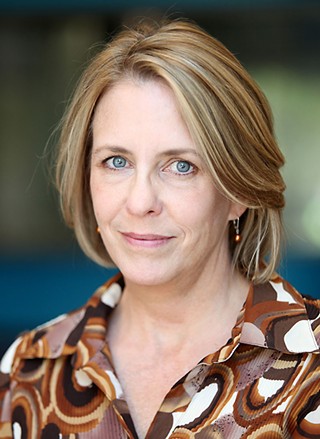 Donahue – who founded the KUT newsroom, then created and produced the station's flagship statewide daily news program, Texas Standard – moved into a fundraising role in 2016 after a consultant's report detailed a "dysfunctional" newsroom culture under her leadership. That report cited staff members "being berated and spoken to in an unprofessional manner." Reporting by public media trade news outlet Current also identified KUT's seeming lack of support and advancement for young journalists of color, as well as tense and hostile workplace interactions between Donahue and her husband, Texas Standard host David Brown. Brown himself is currently the subject of a UT-Austin human resources investigation regarding off-air (but recorded) comments that have been perceived as insensitive toward the Spanish language.

Donahue is now director of public relations for Stratfor, the Austin-based corporate research firm that has employed several local journalists in transition, such as former Statesman critic and editor Jody Seaborn. Stratfor positions itself as a "geopolitical intelligence platform" and got caught up in the early WikiLeaks story, which revealed its surveillance of Austin protest groups at the behest of local and state law enforcement. KUT spokesperson Erin Geisler told us Donahue resigned (as in, was not terminated) from KUT Dec. 13, but did not provide further comment.

Eva Ruth Moravec, hired by KUT as an independent journalist to cover the allegations on the newsroom's behalf, took to Twitter to reveal that Donahue had "threatened" her and others with legal action for defamation. Moravec saw two of her articles disappear from the KUT site with a disclaimer asserting the stories needed "further review" ("Why Did KUT-FM Muzzle Its Watchdog?" Nov. 16). 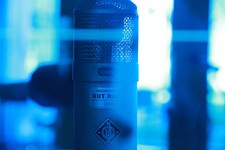