Feds reject effort to remove unsafe animal-control tool from use 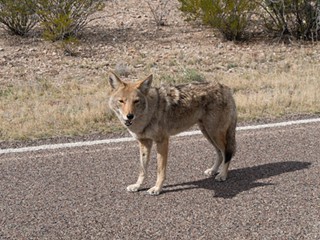 The U.S. Environmental Protection Agency has rejected a request to ban sodium cyanide, which the feds and some states use to kill animals like coyotes and foxes that are seen as threatening to livestock. Nearly 20 wildlife and conservation organizations had petitioned the EPA to prohibit the poison and start a special review of its registrations. The groups argue that the toxic pesticide, deployed for predator control in M-44 devices by the controversial Texas Wildlife Services, often harms nontarget wildlife, threatened and endangered species, and people and companion animals, even as nonlethal alternatives exist. As reported in the Chronicle ("Fear and Loathing," Dec. 22, 2017), M-44s have been implicated in a man's death, several human injuries, the deaths of family dogs, and of a collared gray wolf, and countless other nontarget casualties that go unreported. Because the devices are baited, spring-loaded canisters, the Center for Biolog­ical Diversity points out that "anything or anyone ... can be killed or severely injured by the deadly spray." Environmentalists and the U.S. Fish and Wildlife Service say endangered ocelots in Texas and Arizona are also at risk. Until recently, more than half of the coyotes that TWS killed in Travis County were poisoned with M-44s, but this changed last year when commissioners voted to stop contracting with TWS in favor of hiring the city of Austin's Animal Services Office, which uses nonlethal strategies.

In its decision, the EPA writes that whether to commence a special review is completely discretionary, and that the petitioners presented "no substantial new information" that would warrant immediate action. The agency expects to release its draft regular review of sodium cyanide by the end of 2018, the first such document in more than 20 years. 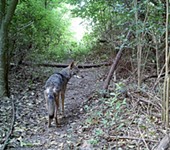 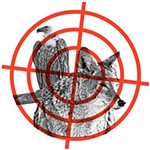