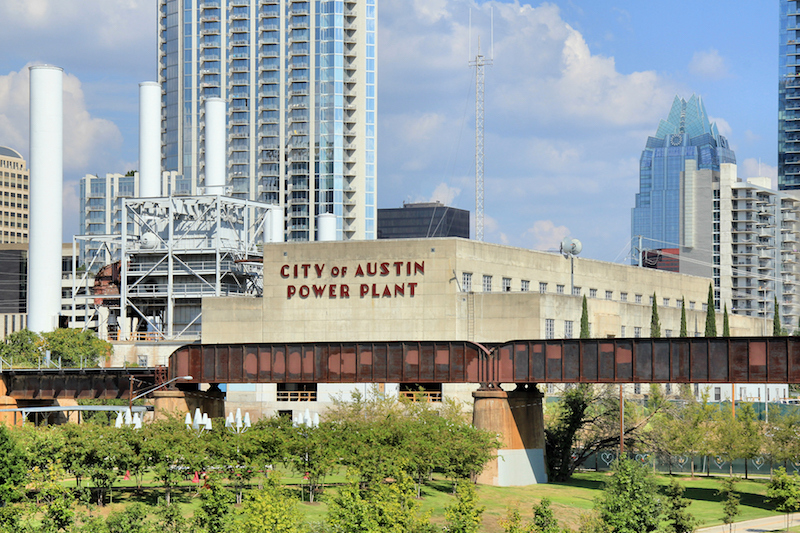 Much of the infill development that's transformed Down­town Austin, particularly south of Fourth Street, is built on what was once old industrial property served by the railroad, including the city's electric and water plants. Those parcels are now home to thousands of residents and employees, but the Union Pacific Railroad is still there, running its very loud trains on its mainline running right through the Seaholm District. Now, a group of Downtowners has taken to the streets, rails, and internet to turn down the volume.

Organized as "Community Action for a Livable Municipal­ity," or CALM, the group began earlier this year with a Change.org petition "asking for Union Pacific Railroad to dedicate the right resources to eliminate the rail squeal at the source. We'd like UPRR to work with our group to try different solutions and document progress to our community." More than 800 signatures later, CALM has emerged with a website (www.calminaustin.org) and social media presence, and a broader, if vaguer, commitment to reducing dangerous noise pollution Downtown and throughout the city; it now identifies tackling the "Seaholm squeal" as its "initial" objective.

The squeal is, as CALM takes care to point out, not just normal train noise, but a "specific, sustained, high-pitched ring" that emanates when trains go into a sharp curve. The UPRR line makes a 90-degree turn to the west directly behind the Gables apartment complexes and in front of the old Seaholm Power Plant itself, just north of where it crosses Lady Bird Lake. (It then makes another turn back to the north along MoPac, over a much longer distance.) When trains hit the curve, according to CALM, the squeal can exceed 100 decibels, multiple times throughout the day and night.

Back in April, a sympathetic City Council passed a resolution directing City Manager Spencer Cronk to determine if there are steps Union Pacific could take that could mitigate this particular noise. (The city is already working with UPRR to create a "quiet zone" between the two curves, allowing the trains to pass without sounding their horns, but that doesn't stop the squeal.) Nothing much has happened since, hence CALM's taking its activism and community outreach (and outrage) to the next decibel level. For its part, Union Pacific released a statement saying it's done everything it can and that "any future possible [mitigation] efforts would need to be developed by outside sources."

As residents of new Downtown apartments and condos, the CALM folks tend toward an urbanist bent, and they're at pains to make clear that they're not against the railroad per se, just looking for a win-win solution to what they see as a bona fide health hazard. But the group's most recent wave of engagement led to a stout dragging by others on the urbanist scene and pained disputes among ostensible comrades over social media. The train was there first, of course; there are other noisy parts of town that don't get city funding to mitigate the harms to their quality of life; the developer should have better soundproofed your condo; etc., and et al. That's all as may be, but the Seaholm squeal has been a thing ever since the first New Downtown apartment projects went in nearby in the late Nineties, such as the Gables West Avenue. You can find Yelp reviews of that property from as far back as 2009 complaining that "if you are outside, it can feel like your ears are going to explode." 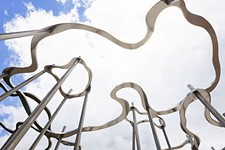 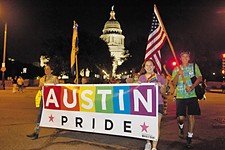 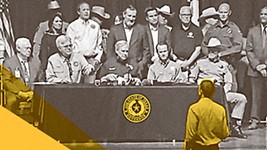