From point A to point B, so you can better get to point C 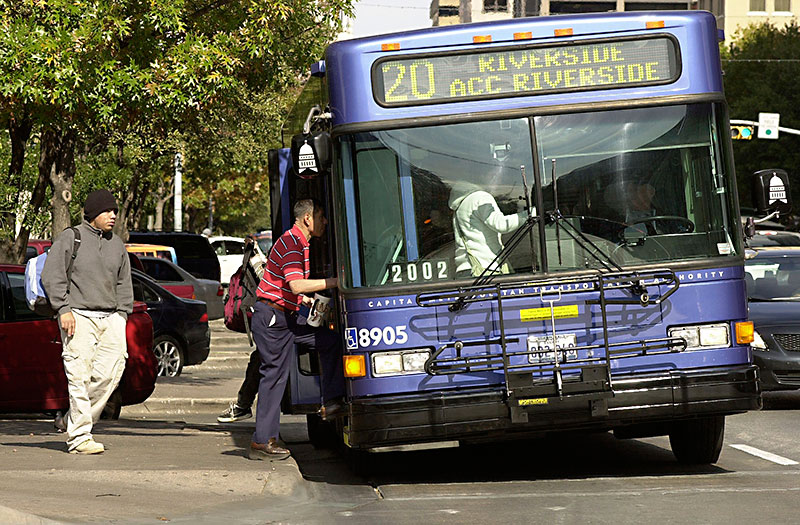 When Capital Metro redesigned its entire bus network with June's "Cap Remap," the transit authority eliminated 15 routes that, even with the changes elsewhere in the network, left some neighborhoods as transit deserts. To compensate, Cap Metro identified "innovation zones" where it's partnering with RideAustin to provide free transport (during the day) to and from the nearest bus stops. The first zone in this MetroLink pilot, covering a chunk of West Austin between Enfield and Westover (that used to have a bus route on Expo­sition), went live in June with the Remap and ends in Decem­ber; three more went live late last month.

Two of these zones border Springdale Road, one to its west in Pecan Springs, between 51st and Manor Road, and one to its east in Johnston Terrace, near Eastside Memorial High School. The fourth zone is an area that never had robust transit service even before the Remap: the stretch of North MoPac from St. David's North Austin Medical Center (and its surrounding medical ghetto) up past Parmer to Fry's and the TxTag office.

In a very modest way, MetroLink addresses the "first/last mile" conversation common among planners and transit heads – if it's too hard to get to or from a bus or rail stop, nobody will ride. According to an August report in Government Technology, more than two dozen U.S. transit agencies have forged first/last mile partnerships with ride-hailing outfits, taxi companies, bike-sharing networks, and dockless systems (scooters!) "to grow ridership, burnish their brand and remain relevant amid the pervasive growth of non-traditional, app-based transportation services." Results vary, depending on whether the partners can hit the sweet spot where ridership is high enough and costs low enough to make the deal work. Also an issue is ADA accessibility, which MetroLink addresses, as well as making the service available to people without smartphones.

For the West Austin pilot, Capital Metro has yet to find that sweet spot. "Despite the outreach, free-fare service and signs at the bus stop, we haven't had much use of the service," said Chad Ballentine, Cap Metro's VP for demand response and innovative mobility. "In fact we are averaging less than one passenger per day." Costwise, though, even with paying Ride Austin full fare for its services, "we haven't spent anywhere close to what it would cost to run that bus service for one week."

A version of this article appeared in print on November 9, 2018 with the headline: Going That Extra (First/Last) Mile 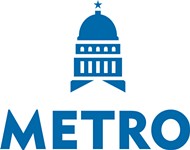 Amid Chaos and Crisis, the 87th Texas Legislature Gets to Work
Can we rebuild a democracy?