Here's to some losers and assholes 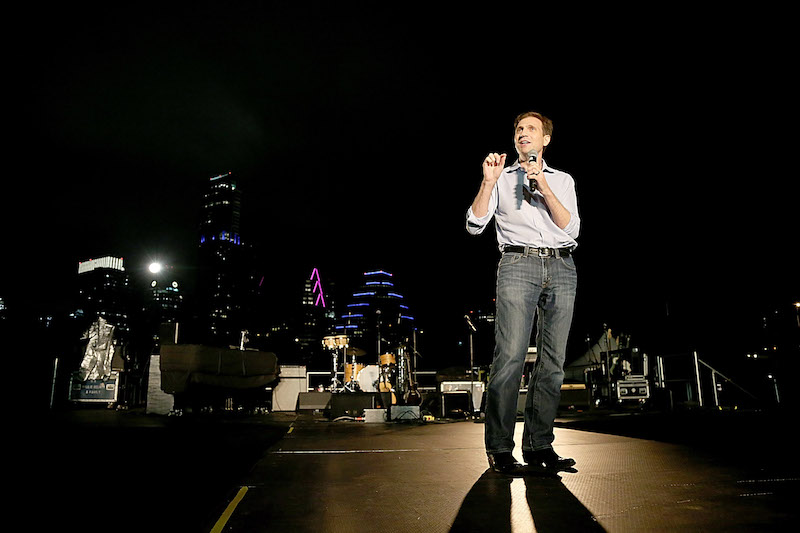 Here's to the Losers

Who put up a good fight

• Justin Nelson, Attorney General: Was it so much to ask that our top law enforcement official not be credibly accused of breaking the law?

• Mike Siegel, TX-10: A congressional race so close we actually sent a photographer to Siegel's party at 10pm. He nose-dived shortly after, but only lost by 12,000 votes.

• Julie Oliver, TX-25: Oliver is quite accomplished, but at first glance might represent your mom, co-worker, or neighbor; her candidacy was a physical manifestation of the backlash against the 2016 election. She took a wildly rural district to the wire and gave a popular GOP rep the fight of his life.

Who won't be around much longer 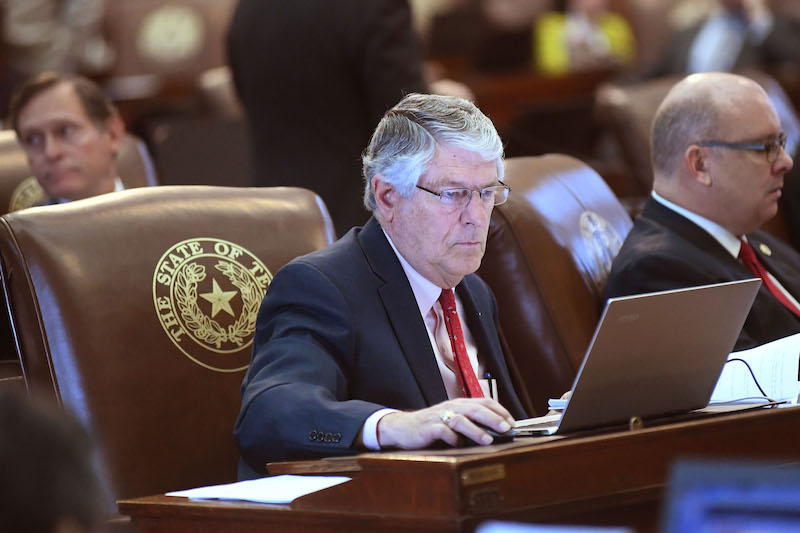 • Konni Burton, SD-10: Yuck, that was a rough four years in the wake of Wendy Davis.

• Pete Sessions, TX-32: The poster boy for the Dems' novel strategy of running a candidate in every district that Hillary Clinton won lost by six points to Colin Allred.

• Mike Toth, 3rd Court of Appeals, Place 6: Toth is not actually a judge and it's a farce he tried to play one. Voters were right to elect Gisela Triana as they did.

• Ted Gordon, AISD District 1: Even Ted would admit that he can sometimes be an ass.

This story has been updated to include what previously ran as two separate stories. See here for an explanation why.